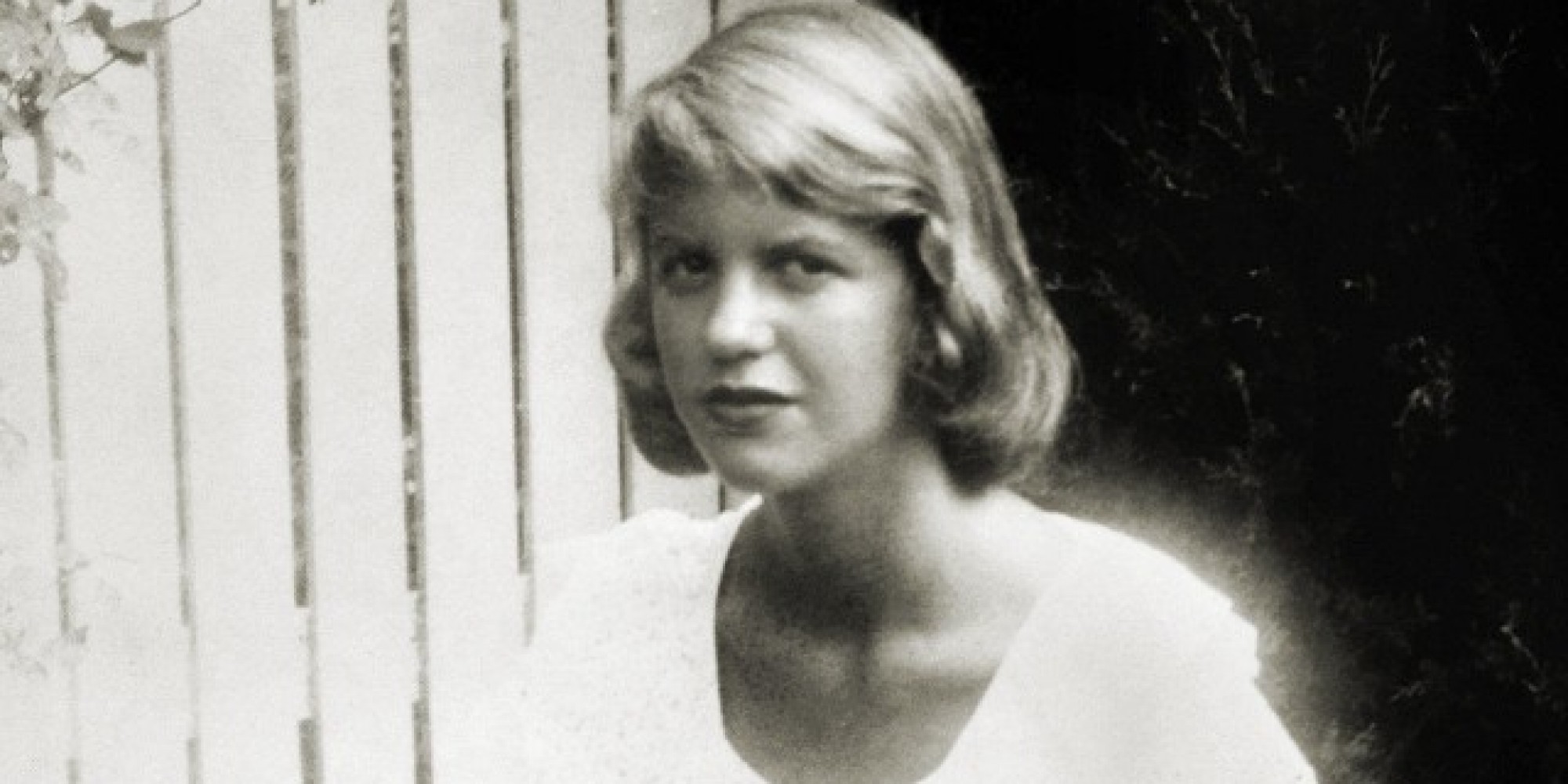 1. Sylvia Plath *1932
...is one of my favourite female writers and a mystical figure of feminism and literature, known for her book The Bell Jar about a girl trying to find a way through puberty and an oppressive society as if it were yesterday. When I read it, I was deeply impressed by her dark and almost morbid words, which were at once full of power and light. This is an absolutely timeless coolness. She was so young and trapped in a role as mother and wife that didn't work at all with her inner thoughts and artistic complexity. She committed suicide at the age of 30.

2. Kim Gordon & PJ Harvey
One was the front singer and guitarist of the great Sonic Youth, the other one is one-woman-indie-rocket, but I almost adore them even more for their timelessly powerful and cool female appearance, which does not diminish at all from the age of 35 on. Kim has just released her first solo record, which is absolutely great and such proof of ageless creativity. PJ is doing great compositions for movies and theater. They showcase that making music and being a woman are not bound to an expiration date or any rules. Which should be self-evident.

3. Ada Lovelace *1815
..has been referred to as 'prophet of the computer age'. She is known for her work on Charles Babbage's mechanical general-purpose computer, the Analytical Engine. She was the first to recognize that the machine had applications beyond pure calculation and published the first algorithm intended to be carried out by such a machine. She speculated that the Engine 'might act upon other things besides number... the Engine might compose elaborate and scientific pieces of music of any degree of complexity or extent'.

4. Katherine Johnson *1918
… was the American mathematician whose calculations of orbital mechanics as a NASA employee were critical to the success of the first U.S. crewed spaceflights. She figured out the paths for the spacecraft to orbit Earth and to land on the Moon. Johnson decided on a career as a research mathematician, although this was a difficult field for African Americans and women to enter.
The NASA noted her "historical role as one of the first African-American women to work as a NASA scientist". In 2015, President Barack Obama awarded Johnson the Presidential Medal of Freedom.
She became 101 years old.