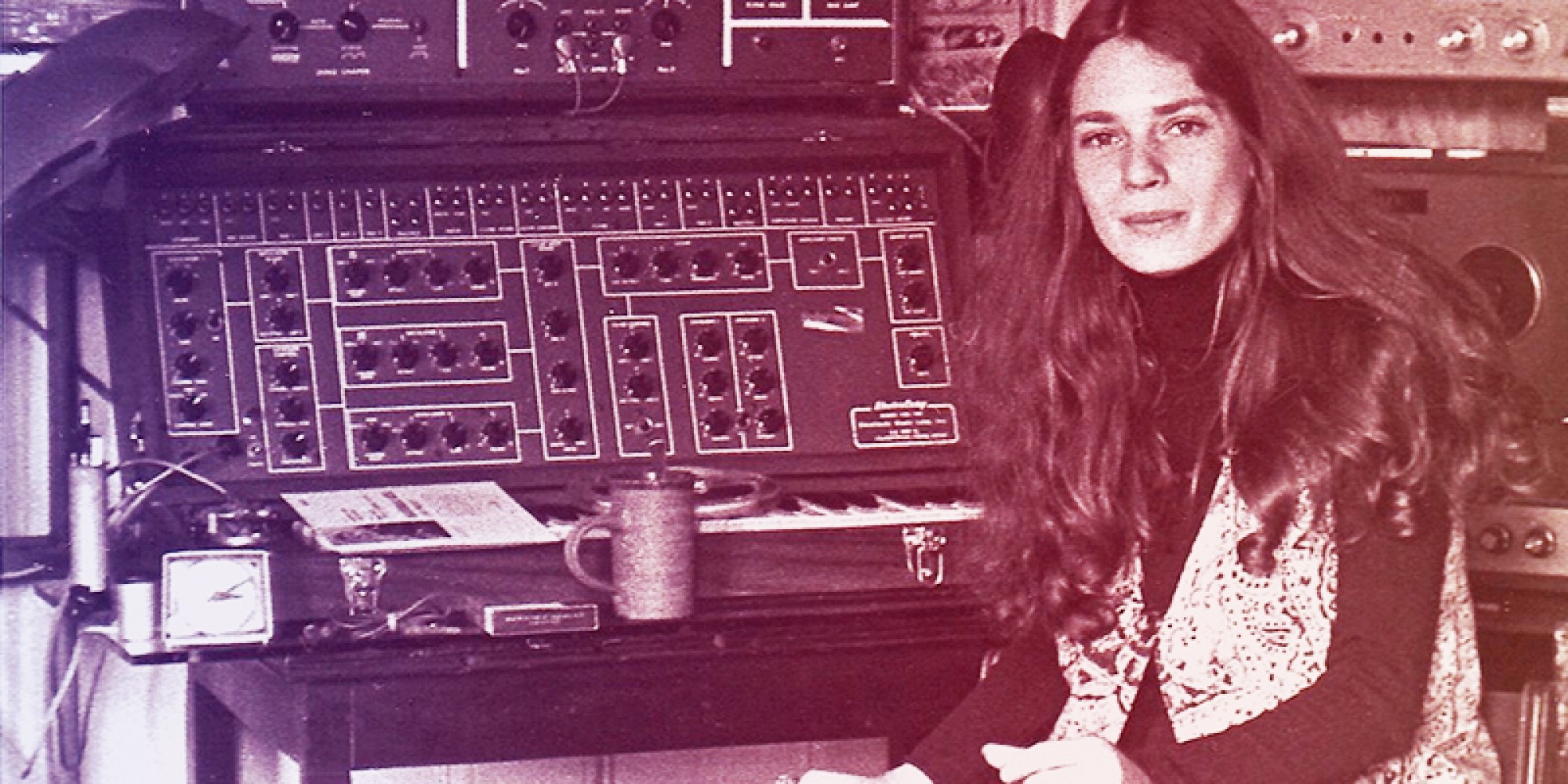 Jennifer Touch has listed her three most influential female synth pioneers, an amazing list of creators.

… is one of the pioneers in the field of electronic-music compositions, best known for her use of interactive and algorithmic logic as part of the compositional process. She worked with Buchla, Electronic Music Laboratories synthesizers and Alles Machine, an experimental additive synthesizer designed during the 1970s. One of her most acclaimed works is her first LP, The Expanding Universe, which was released in 1980 and remains a synthesizer classic to this day.

Éliane Radigue *1932
…is known for her production of electronic compositions while using the ARP 2500 modular system, which she startet in the 70´s. This work is marked by the development of long forms with subtle variations that disappear and resound, taking the time necessary to unfold the music, and somehow managing to avoid all the cliched sounds that her instrument of choice was known for.

Daphne Oram *1925
was one of the first British composers to produce electronic sound. Working in 1945 at the BBC that had just acquired some tape recorders, she dismantled them in a studio and recorded sounds in the tapes, cutting them and making loops, playing by lowering and increasing the speed of reproduction, playing them backward: “Just as the camera and the film have exploded the ideas of time and space to tell stories, surely the microphone and the tape could do what same with music“. She is also known for composing music, such as Still Point, the first composition in history that combines classical orchestra with electronic sounds. But Daphne went too fast for the time, her male companions considered her “a very difficult person, willful and obstinate, very bad attributes for a woman”.