by Ali Berger on FCR 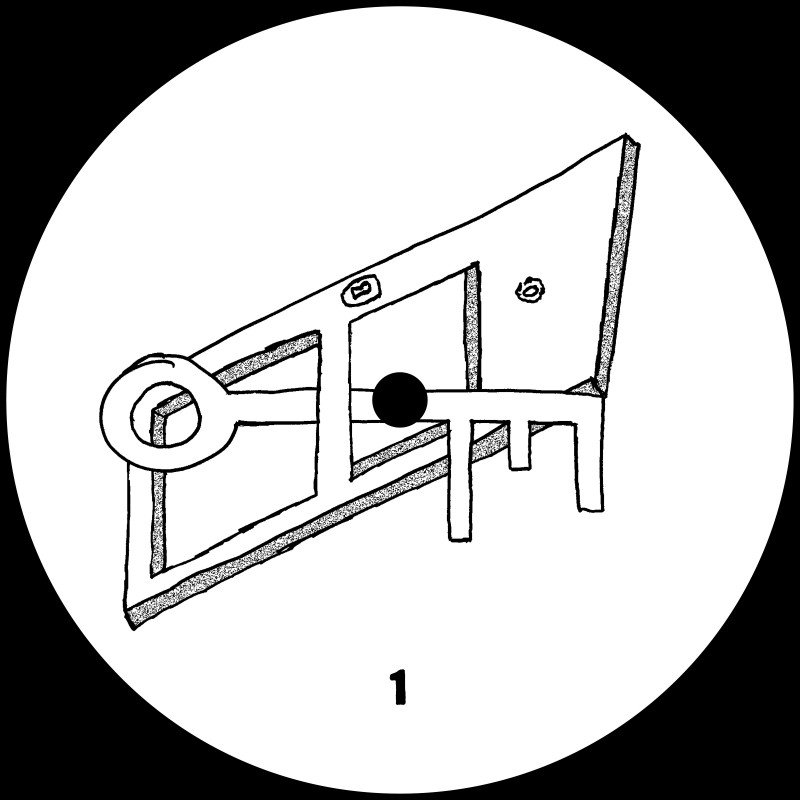 Michigan’s Ali Berger has been making music for nearly ten years now and was first introduced to house
and techno in 2012 through a party at New York’s Dope Jams. Later that year he went on to release his
debut EP on Militant Science and has since gone on release music via Clave House, Isaiah Tapes and Firm
Tracks. Ali represents a new wave of producers coming through the US scene earning him regular slots at
venues across the country. His ‘Keys The Door EP1’ sees him join Brighton’s FatCat sub-label FCR which
launched with two releases from Cottam, in addition to records from DJJ and Project 223.

Ali uses mostly hardware from the 90s and early 2000s to make his music and the stripped back nature of
production is a constant feature throughout the EP. ‘Badlands’ opens things up with a chugged out groove
immersed with weaving 303s and eccentric modulations before rhythmic synth stabs, angelic leads and
delicate chords take the focus in ‘Love In This Box’.

‘Secrets’ maintains the attractive atmosphere through a lusciously deep bassline, a haunting acid line and
inviting oscillations until ‘Sleeves’ finishes