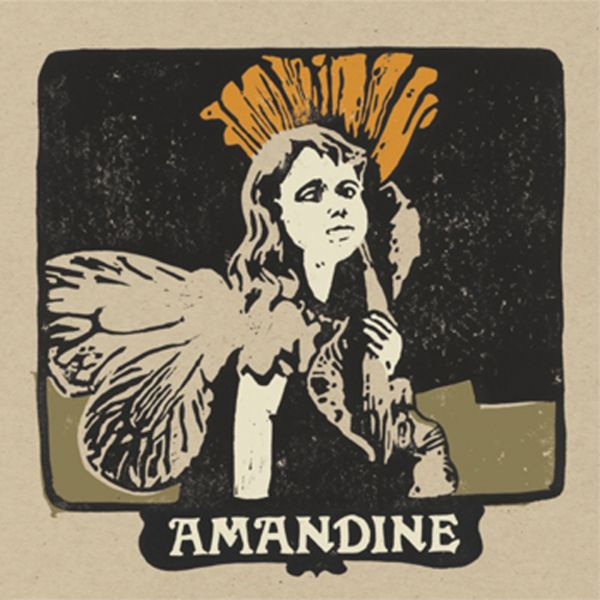 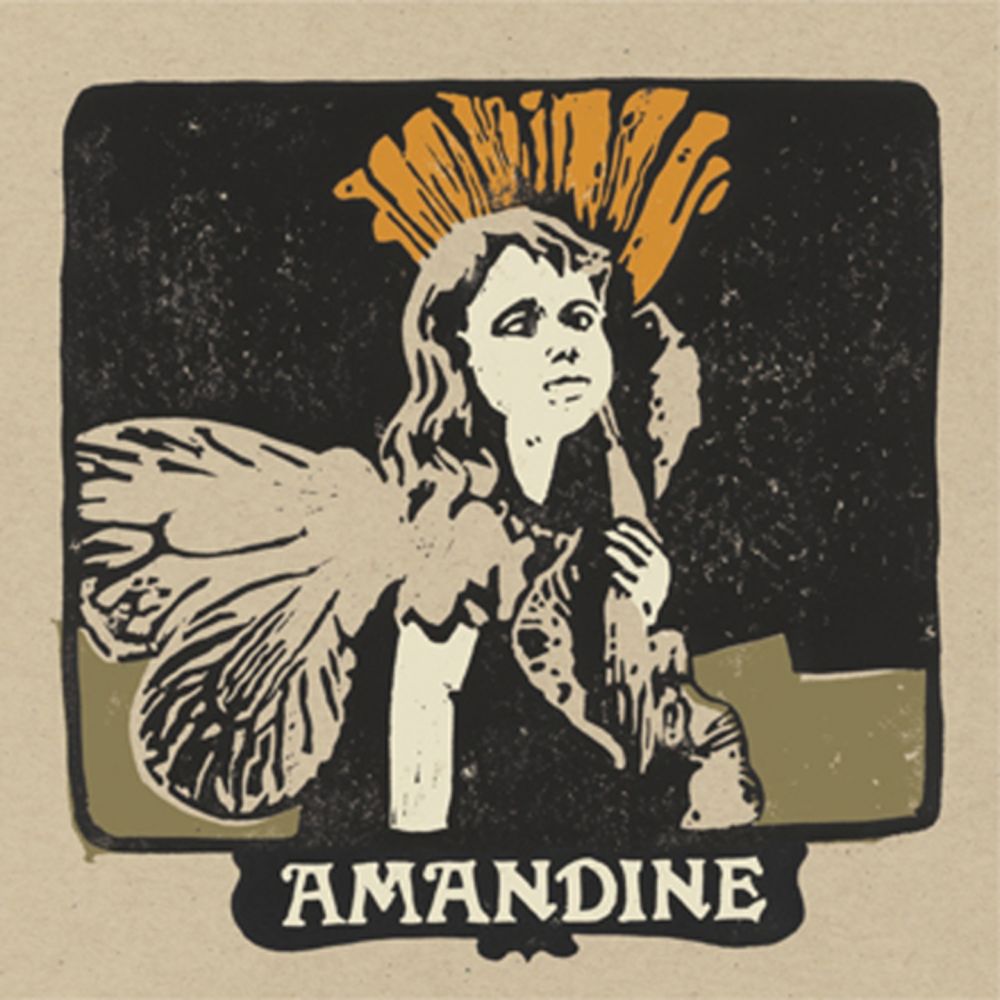 Recorded by Ove Andersson at his Maraccas studio in Gefle, Sweden in May 2005, ‘Halo’, the bands debut three track offering, provides a neat introduction to Amandine’s emotive, plaintive, sweet songwriting. Influenced and inspired by traditional American Folk music, and with a perhaps more apparent leaning towards Alt. Country / Americana acts such as Songs:Ohia, Damien Jurado, Iron & Wine, or Crosby Stills Nash & Young, they nevertheless retain a keen sense of self, their songs perhaps reflecting more than anything a sense of rural space, a reflective ideology, and a natural leaning towards simply playing from the heart.

The lead track, taken from the album ‘This Is Where Our Hearts Collide’, is the kind of ballad we have already come to associate Amandine with, graceful and affecting. Of the two other tracks exclusive to this release, ‘Sparrow’, a staple part of the bands live set, shows a more unrestrained rocking side, and 'Between What He's Saying...', the oldest song on the set list dating back almost four years, is another example of beautifully expressed lyrical sentiment.

Amandine formed back in 2001 in a small town in Sweden called Sandviken. Originally playing under the name 'Wichita Linemen', the line-up included Olof Gidlöf on vocals, Andreas Wengelin (bass), John Andersson (piano/accordian) and Dan-Erik Westerlind (drums). They went on to record a couple of early demo's which led to a great partnership with Ove Andersson who has since taken on the role of engineer / producer for the band. After illness, family commitments and difficulties of geographical distance, Andreas and Dan left the band in 2003, and were replaced by good friends Andreas "Bosse" Hedström (bass) and Andreas Bergqvist (drums), a move that firmly rooted the band in their new home Umeå, and allowing them more time to write, rehearse, and record. In Autumn 2004 the band changed it’s name to Amandine, moved to Malmö and in Spring 2005 signed to FatCat.