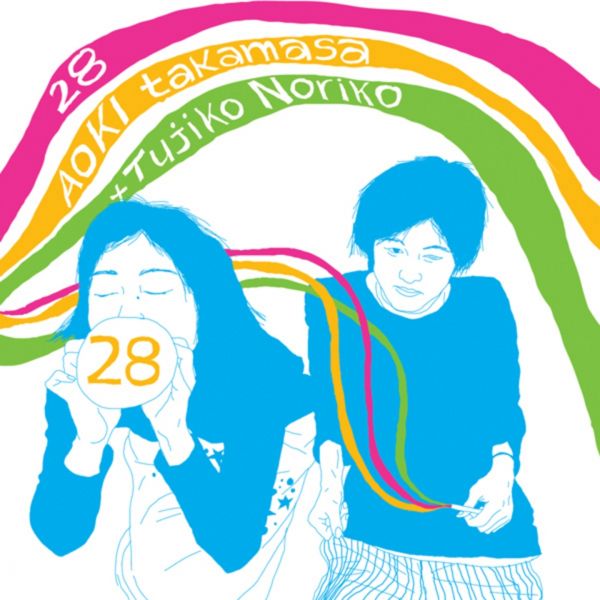 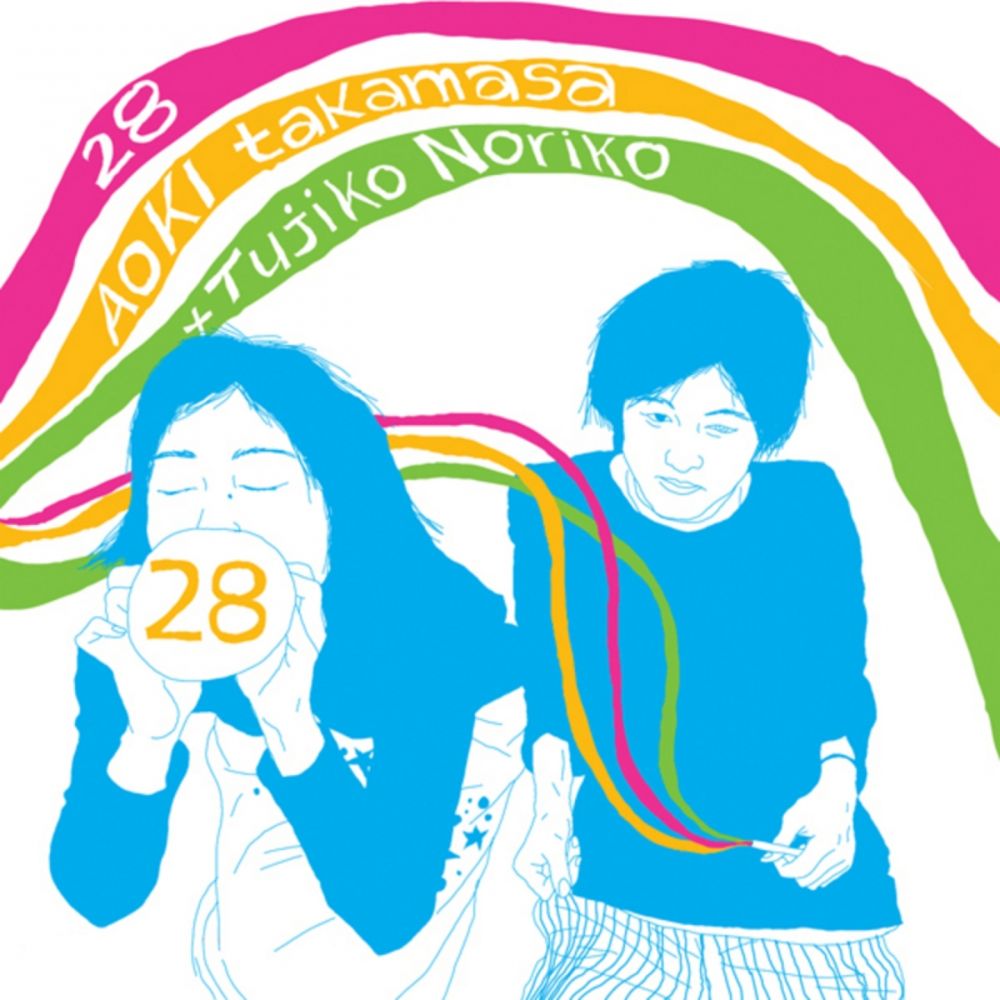 '28’ is the work of two Japanese artists both now resident in France and both aged 28 - hence the title. This album is the result of over 3 years worth of collaboration between the pair, coming together to form a beautiful marriage of sweet female vocals, alongside pristine, lusciously textured and layered electronics, and some clever yet funky beat programming. ‘28’ has the feeling of a classic electronica album.The sonic precision, clarity and detailing of each element has been lovingly worked on; everything fits and flows together as the album unfolds with an organic, slowly unfurling logic. Often built up in overlapping layers, Noriko’s voice is beautifully recorded and placed within the mix. Although largely sung in Japanese, her vocals adds a warmth and solidity to the album – like a series of breathy vapour trails or lullaby coos and hums, which are occasionally chopped into and stuttered via computer, yet never jarringly so. Added alongside the gentle loops and textures of the music, the album is consequently held between a kind of swaying, fluid drift where the various layers gently slide across one another, and the sudden elastic snap of the beat.

Aoki and Tujiko’s collaboration began in 2002 when they were both booked the same event for The Cartier Foundation in Paris, got talking and began working together on the track ‘Fly’ for the first time. As they worked, it quickly dawned that they both really liked what they were doing and so decided to extend the project to an album-length collaboration. Yet following that show, the pair found little time to work together because Aoki was at the time living in Osaka whilst Tujiko was in Paris. As a way around this problem, they began sending their audio files to each other as CDRs, working separately on ideas and then sowly building their tracks bit by bit. Consequently, it took a long time to finish this album, although the process sped up when Aoki also moved to Paris just under a year ago.

Whilst this album marks the first time the pair have worked together on a recording, AOKI has previously released four albums on the Japanese-based Progressive Form label and one on Cirque. Somewhat better known to European audineces, Noriko has released albums on Mego, Sub Rosa, Tomlab, all of which have received glowing and considerable coverage.