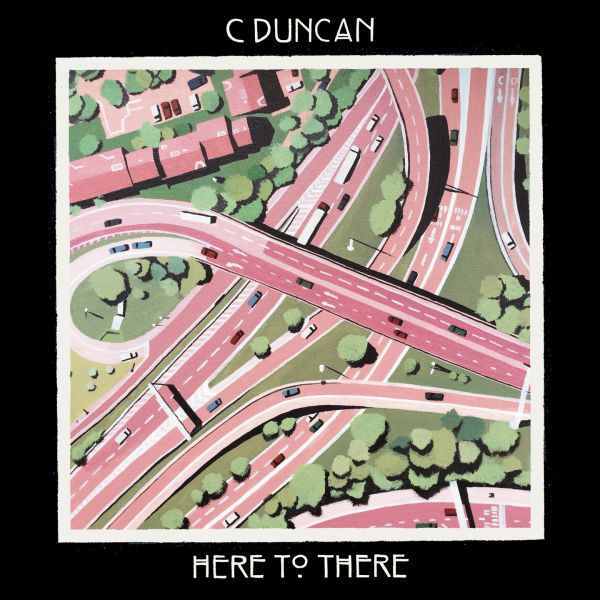 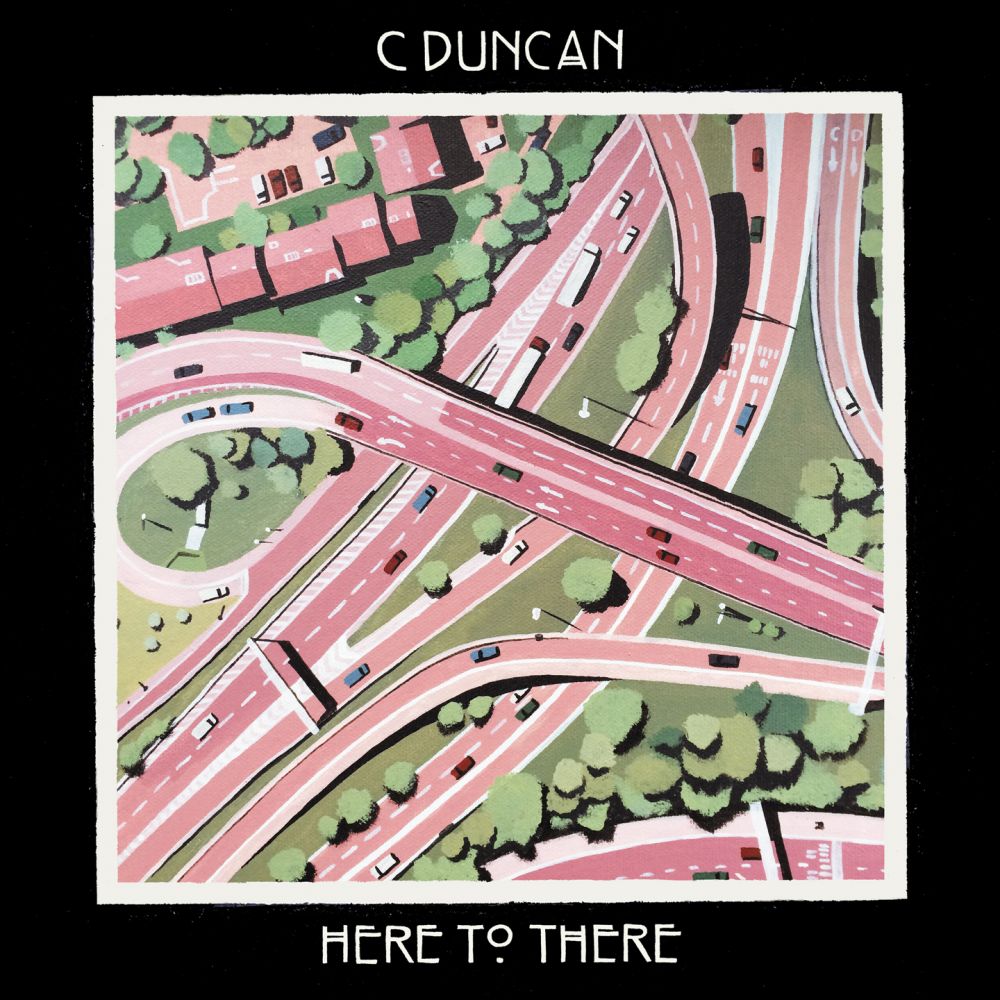 'Here to There' showcases another new side of C Duncan's considerable songwriting talents. Whereas 'Say' and 'For' are characterised by their gentleness and warmth, 'Here to There' is influenced (says Christopher) by disco and 80's pop music. The result - a 4/4 beat and a hooky, earworming lead melody - when filtered through the wholly singular C Duncan lens gives us a whimsy, precision and sweetness even unlike Christopher's own reference points. Though ostensibly a love song, at least on the surface, Christopher writes that the lyrics are "actually about a really nice new boating jacket I got... like taking someone (well, the jacket) around town to show off to my friends." Lyrically and musically, C Duncan's work is abundant with wit and joy.

Christopher is the son of two classical musicians, but he was drawn so persuasively to indie and alternative music and playing in school bands as a teen that he added guitar, bass guitar and drums to his existing repertoire of viola and piano, studying all five instruments at the same time. The influences of these two distinct schools is clear throughout Christopher's music.

Christopher wrote and recorded his album alone in his Glasgow flat on a bedroom studio setup, gradually adding each layer and each instrument one at a time, building up the breadth of the pieces. Though time-consuming, the process allowed for Christopher to lovingly assemble the intricacies and subtleties for this astonishingly intricate and subtle collection of music.

The cover art for 'Here to There', a detailed and stylised aerial view of Glasgow's St. George's Cross, was created by Christopher himself. A skilled and accomplished artist, his work has been exhibited at galleries around Scotland.