Wanted to Want It Too 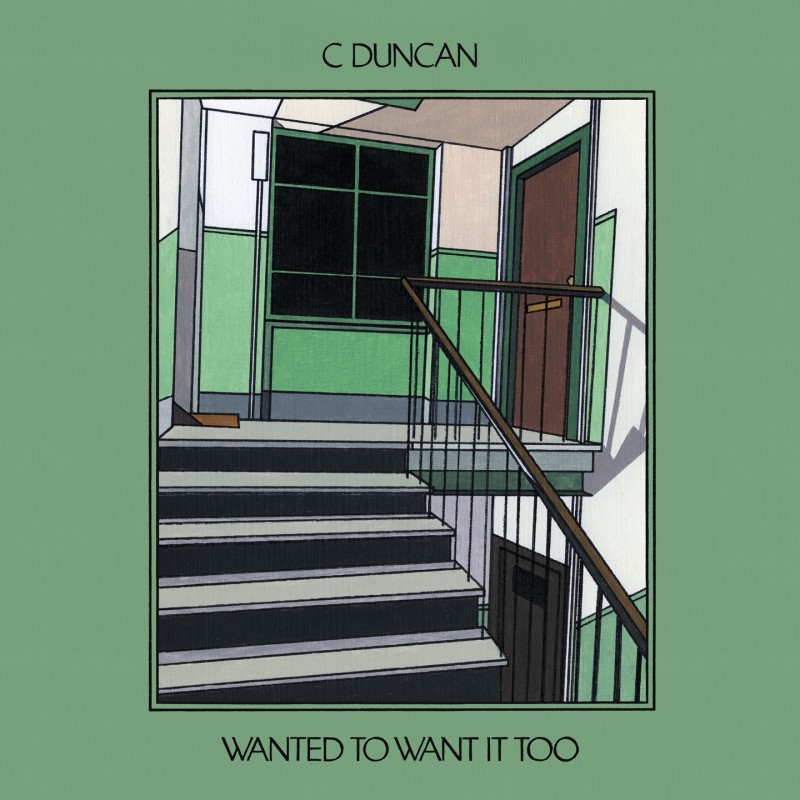 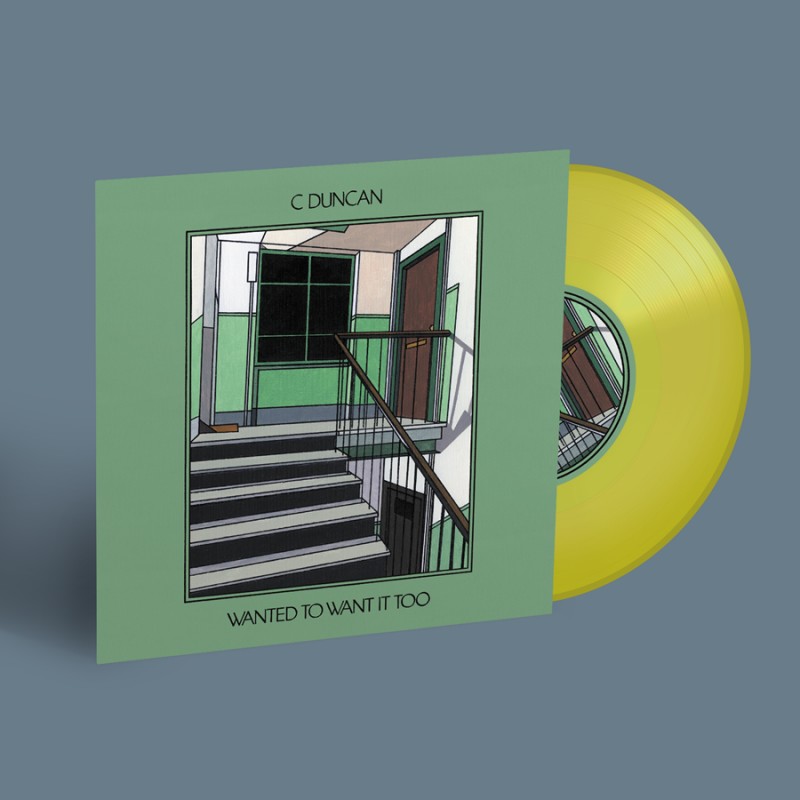 Returning with new single Wanted To Want It Too, C Duncan has delved into more expansive and experimental territories, blending electronic elements and sweeping synth sounds with his signature layered vocals and dreamy instrumentation.

The new material was recorded and produced entirely by C Duncan in his Glasgow flat, using his bedroom studio set-up, gradually adding each layer and each instrument one at a time. Though time-consuming, the process allowed him to lovingly assemble an intricate and subtle debut album that went on to receive incredible recognition. With its pulsating beat and dream-like vocals, the single offers a tantalising clue toward the next record. "Towards the end of recording 'Architect' my production skills had developed, and I wanted to put them to the test on another record. I'm still very much in the mind-set that working alone from home is the best way to create music - for me anyway. I upgraded my home setup for 'The Midnight Sun' to give it a much cleaner sound. Unlike 'Architect', which was a big mix of different genres, the new album is much more coherent and concise sonically."

The single has a bittersweet quality, there is a hopeful charm to proceedings, a reverence in the tone, above all the track showcases a songwriter capable of invoking various emotions in the space of three minutes. At first listen, one might consider the song downbeat, but on repeated listens the hopefulness and joy that characterises much of Duncan’s work is evident