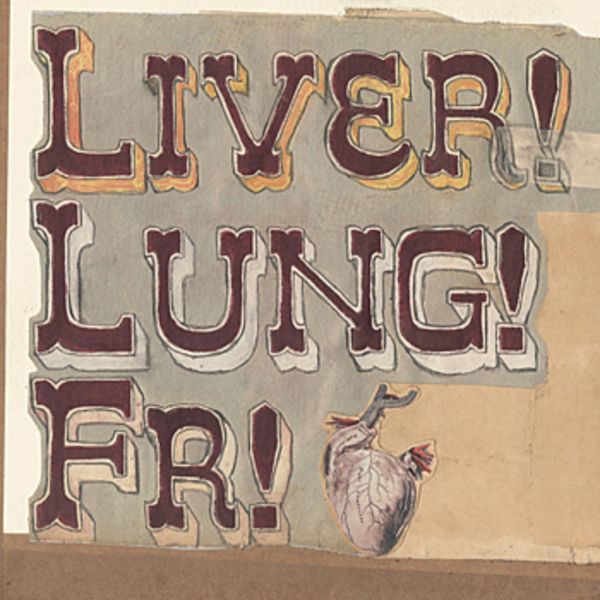 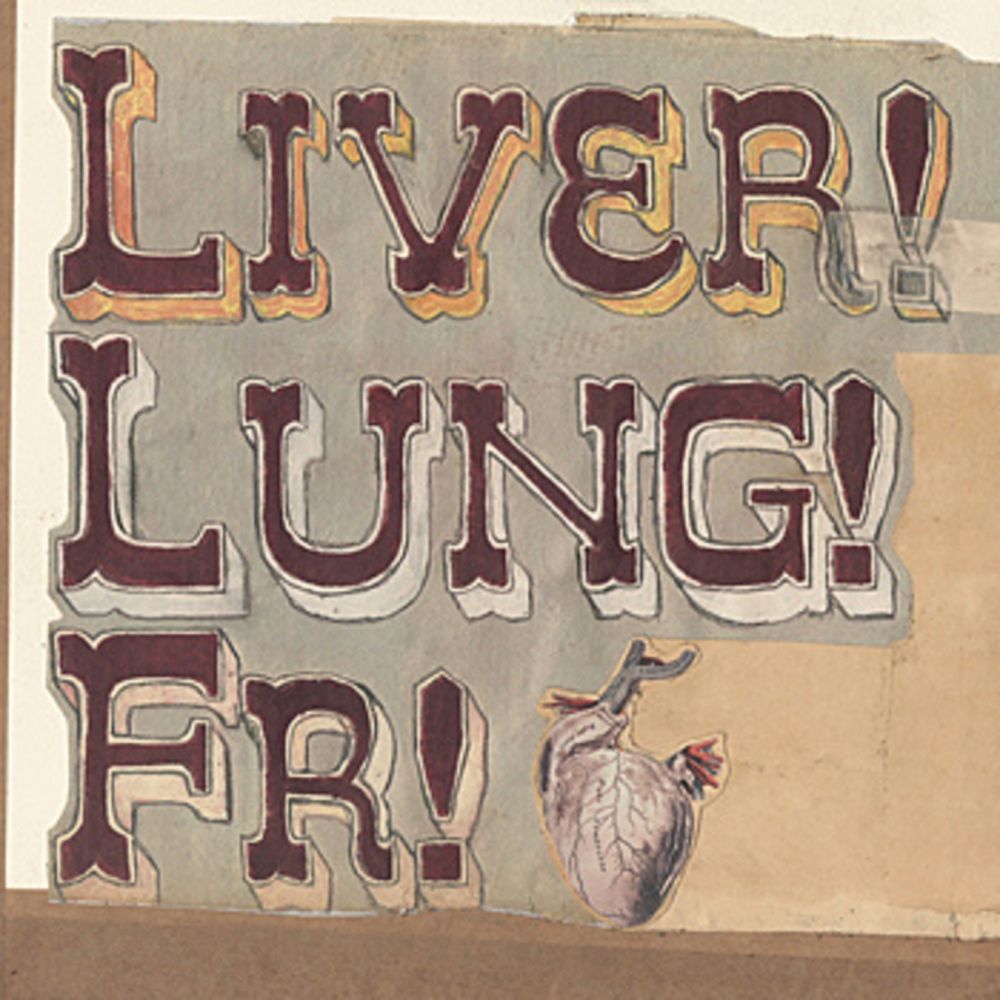 Going by live reputation alone, Glasgow's Frightenened Rabbit spent 2008 as one of the scene's most sought-after bands. Their songcrafting - considered, rich and boldly straddling pure pop - coupled with a seemingly innate ability to deliver live performances with an unfailing, wide-eyed honesty and energy leaves live shows lingering in audiences' memories, hearts and "must see again" lists.

'Quietly Now!...' captures every cracked vocal note, every impassioned stage thump and every equipment creak from a Glasgow live set in July 2008, during which they performed, from start to finish, a deliberately-restrained, largely acoustic rendition their stunning second album 'Midnight Organ Fight' - a musical achievement of superlative transcendence in itself - here retold in a way that reveals its own bare, evocative rawness. This heart-warmingly personal look into the simultaneous ramshackle charm and wealth of musical skill of this band's live delivery is the kind of memento desperately held onto by those lucky enough to have populated the venues blessed by Frightened Rabbit, an electrifying re-imagining of the studio album and an inimitable glimpse into that seemingly deliriously celebratory hometown summer evening.

A near-clairevoyantly intuitive relationship between band members, impassioned vocal harmonies at full steam, the same bristling tension and desperation that inspired these studies of relationship and heartbreak are all unmistakably present here. Likewise, a brief view into the same fantastical humour that inspires Frightened Rabbit's lyrical incisiveness and wit, visible through between-song communications.

The name Frightened Rabbit was originally conceived in 2003 by songwriter Scott Hutchison as a pseudonym for his own home-recorded solo material, a noticeably expansive talent even perceptible in those first tentative steps towards today's Frightened Rabbit. It has since grown to encompass the four-piece that performs on 'Quietly Now!...', the band's third full-length release for FatCat (following a reissue of locally-released debut 'Sing The Grey' (2007) and the original incarnation of 'Midnight Organ Fight', released in April 2008). Augmented by newcomer Andy Monaghan (guitar, bass, keyboards), the personality and depth of this recording stands as effectively as an accompaniment to the fuller arrangements found in the studio recordings as it does as a set of songs with a character all its own.

The auxhiliary cast of guest musicians (including The Twilight Sad's James Graham, Glasgow's scene hero Ross Clark and Adam Pierce of Mice Parade on the mixing board) offers some groundwork for musical similarities, but Frightened Rabbit's sound, soar and scape are quite distinctly all their own.