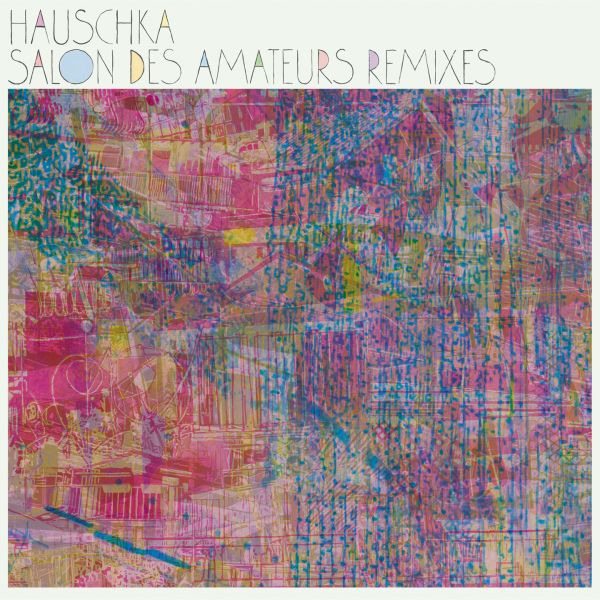 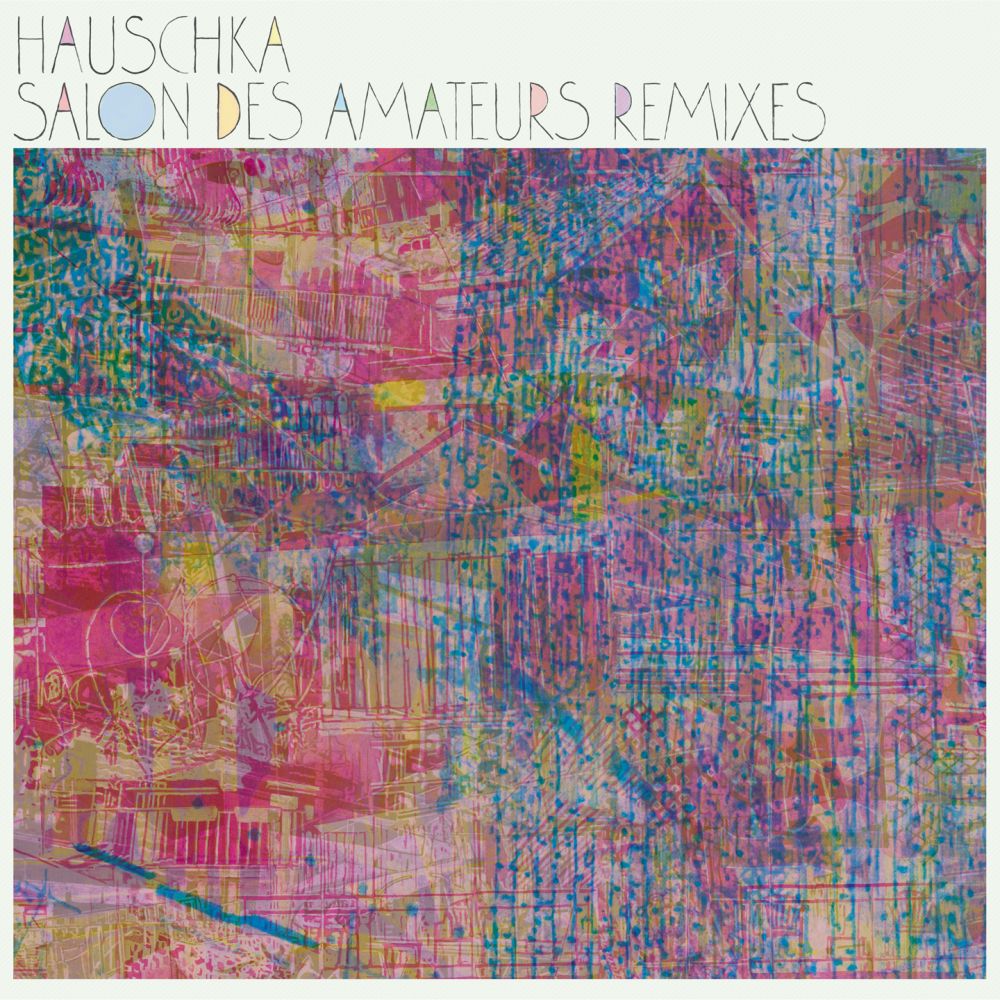 In April 2011, Hauschka’s last full-length, ‘Salon Des Amateurs’ saw the critically-acclaimed Dusseldorf-based pianist / composer utilising the percussive qualities of ‘prepared’ piano for his own, unique take on techno and house music. Everyday objects like gaffa tape, tinfoil, bottle tops, ping-pong balls, even vibrators are placed across the piano's innards to produce an intriguing spectrum of timbres. Expanded to include drum kit and orchestral instrumentation, the album - named after the eminent club in his native Düsseldorf - comprised a rousing set of dance tracks, with contributions from múm drummer Samuli Kosminen, Calexico’s John Convertino and Joe Burns, and Grammy award-winning violinist Hilary Hahn.

Following up that groundbreaking release comes this great collection of electronically-angled remixes commissioned from a selection of highly respected producers. Pitched between the dancefloor and the more experimental edges of electronica, the cast of remixers is largely drawn from fellow German artists, friends and FatCat allies. With a multitude of approaches – from sample-led reworkings to tracks using the original’s structure alone as a template, to total reimaginings - the results cohere to form a broad and brilliant new album.

Cologne-based Michael Mayer (co-owner of the massively influential Kompakt label) turns in a hugely impressive floor-friendly re-versioning of ‘Radar’, ramping up tension through a swelling, ever-progressive narrative, and masterfully building bar-by-bar towards a euphoric plateaux.

Following on, comes the prolific, ever-playful Matthew Herbert. His brilliant repurposing of ‘Sunrise’ grows with a similarly progressive arc, ending by unfurling in a wash of radiant colour.

Fresh from working together on an album where the pair were given free reign to remix the modern jazz / classical label ECM’s vast catalogue, Berlin-based, minimal techno heavyweight Ricardo Villalobos again teams up with Max Loderbauer (of ‘90s ambient techno unit Sun Electric, and a member of The Moritz Von Oswald Trio) for a bristling, fractured remix of ‘Cube’. Retaining the original’s propulsion and core piano phrasing, they sift out a shimmering, pinpricked, deeply textured track.

An old ally of FatCat and co-founder of London’s legendary Lost events (where luminaries such as Jeff Mills, Basic Channel, Richie Hawtin, Suburban Knight, and Robert Hood gained their first ever UK bookings), Steve Bicknell reworks ‘Tanzbein’ into a dark, pounding track that drives on a rotor-flicker and a deep kick-pulse and coats everything in a pumping, viscous, bass-ooze.

Berlin-based sound artist alva noto (aka Carsten Nicolai) continues his rigorous aesthetic on his post-industrial remodel of ‘Radar’ – its restrained aggression manifest in its gritty, granular blocks of sound, dull punch-beats and a tangle of tones and drones.

Hauntologists is the work of Jay Ahern and Stefan Schneider (of To Rococo Rot, who also plays with Bertelmann in the Music AM trio). Their driving, reduced-House take on ‘Girls’ accumulates rhythmic tics and subtle dubwise smears around an insistently pulsing core.

London-based patten has been picking up heat since his debut album, the warped and wonderful ‘GLAQJO XAACSSO’ appeared late last year. His ‘Cube’ remix is swathed in a cloud of murky activity and unlike anything else here – smeared, stabbing, thrillingly abstract and alien.

Under the Vainqueur alias, Berlin-based René Löwe was a key player in the Hardwax shop/scene of the early ‘90s (in the days when FatCat itself was a pioneering electronic record store, with the two shops closely linked), with several releases on the Chain Reaction imprint, as well as being one of the few artists to appear on the legendary Basic Channel. René’s fizzing, shimmering, amorphous dub take on ‘Ping’ is classic Vainqueur – chasing clouds of radiance through the deployment of rippling delay and continual filtering.

Another Chain Reaction artist, Vladislav Delay ends proceedings with a brilliant mix of ‘Subconscious’ – the piano mecha-nised and re-renedered into a stabbing, nagging fever-dream, becoming increasingly haunted and unspooling around itself.

A stunning, immersive listen from start to finish, ‘Salon Des Amateurs (Remixes)’ stands as both a series of intriguing extensions of Hauschka’s original ideas, and a cohesive, top quality album in its own rights. Available on CD and digital download, the album has been preceded by two 12” EPs.