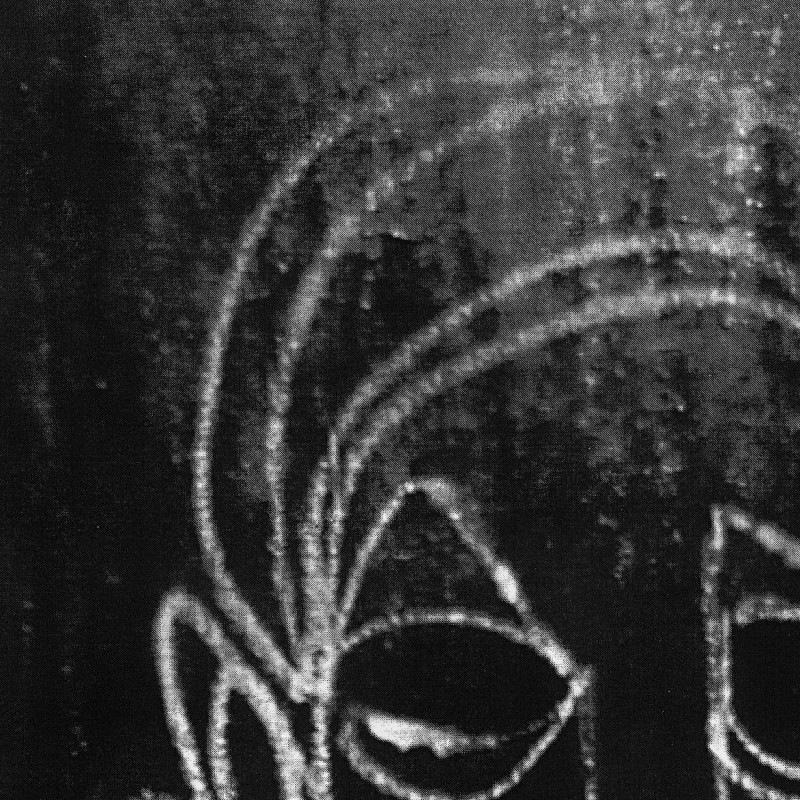 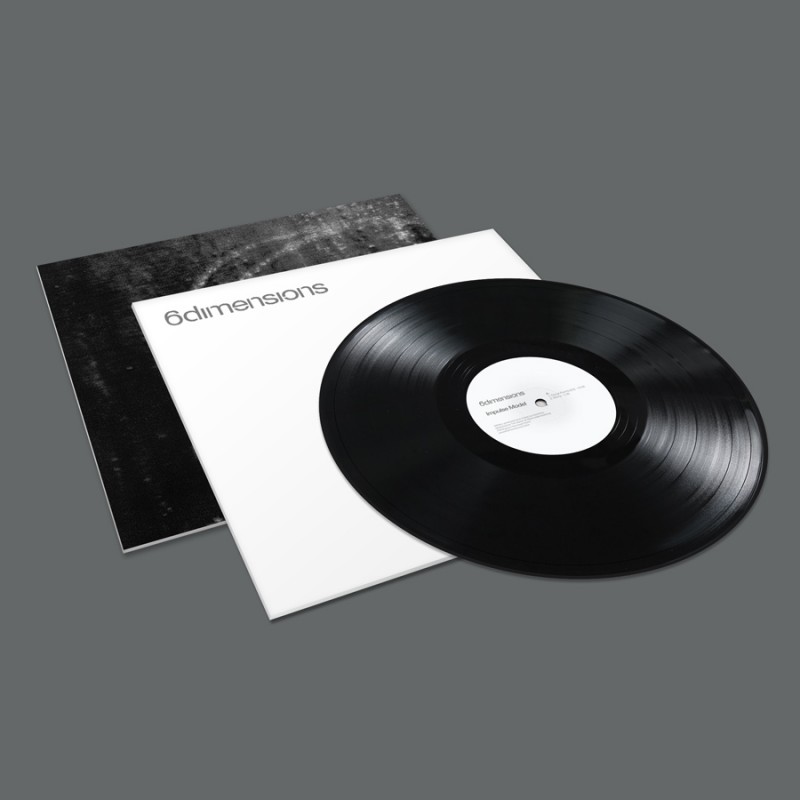 Impulse Model by Heartless is the new EP to be released on Steve Bicknells 6diensions label.

Beginning with 'Circuit Form [0.2]', Heartless showcases the acid tinged techno that lives throughout the EP. Hazy modular sequences are stretched out and crushed atop of a constant kick drum, creating an organic aesthetic in conjunction with futurist sounds. Noisy Hi-Hats are introduced early on, sounding as if there is dust in the circuits of the drum machine they were programmed on.

'Worry' acts as somewhat of a pallet cleaner with its short length, but still conveys just as much emotion. 909 hi-hats dominate the piece as they slowly open before being cast into a collage of mid-range bass tones and ambient textures.

The malleable 303 bass and warehouse kick drum of 'Are You Even There Anymore' shows Impulse Model at its most threatening. A clear sense of pacing is established in this track with the signature squelch of the 303 not being overused. Influenced by Aphex Twin and releases on the Disko-B and Magnetic North labels, ‘Are You Even There Anymore’ retains the human qualities of its influences whilst remaining contemporary in its own right.

‘Mathilda (Structure One)' is a compelling end to the EP. The track boasts a neo-noir bassline that could soundtrack the neon clad streets of Blade Runner. Throughout the seven minutes of the track the bassline is taken away once for a brief three seconds and reintroduced with no change or fuss - once again showcasing Heartless’ impeccable use of pace and determination to convey a singular mood.

It all ends with crushed synths and tape hiss. Impulse Model exudes human emotion, in its track titles and in the tactual nature of its sound design, the EP’s emotional depth lies beneath its techno construct within coarse and bruised production which gives the EP a confidently imperfect aura. The production process for Heartless is a ‘way of absorbing things that have happened and completely escaping from them’, ultimately Heartless has composed an EP that condones escapism whilst the listener stays firmly rooted in their emotional state.