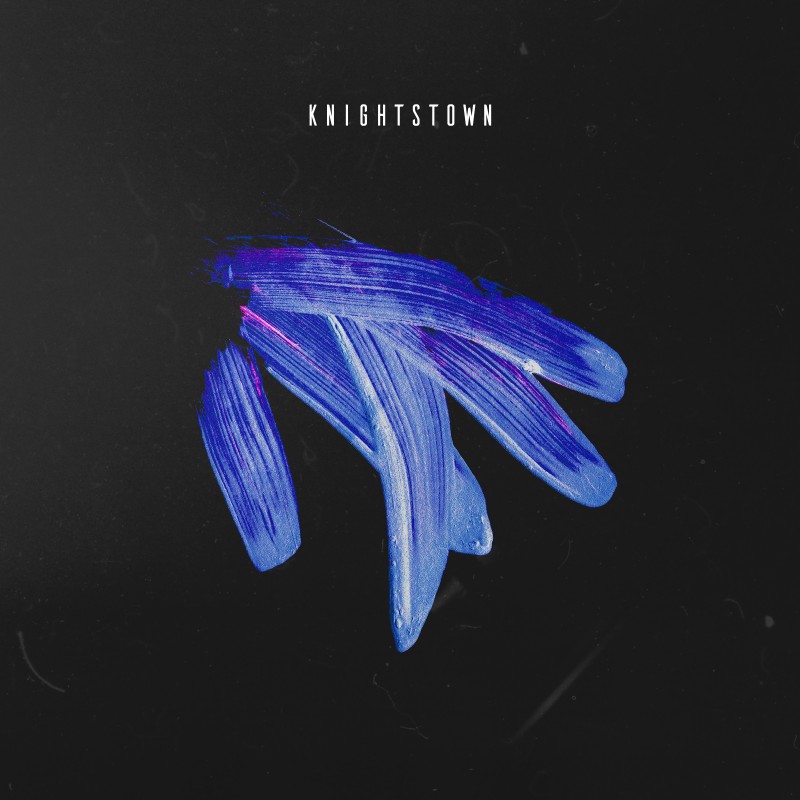 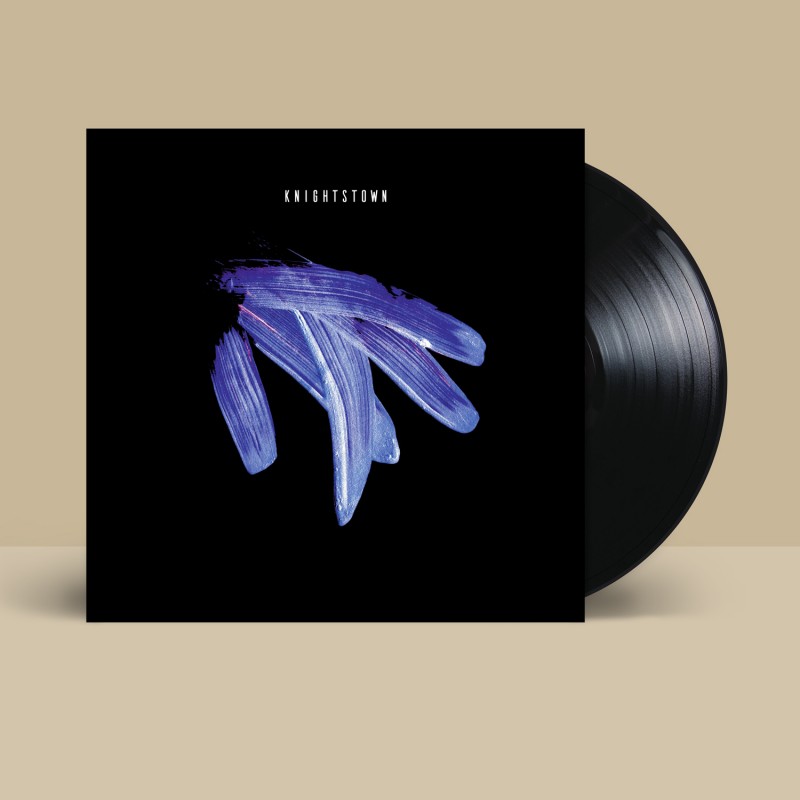 Knightstown is the solo vocal/electronic project of composer and songwriter Michael Aston. He was signed to FatCat in 2016, after submitting ‘Disparity’ in 2014, a demo which quickly became one of the label’s most listened to tracks on the FatCat Demo site.

Working closely with his cousin and producer, Thomas Aston, Knightstown honed the project over the course of a year. The end result is a 10-track album that is beautiful, dark and everything in between. The self-titled record ‘Knightstown’ is influenced by left-field downtempo and electronic contemporaries, but still inhabits the world of ‘pop’ in its broadest sense.

Knightstown’s material would sit happily among the likes of Sampha and Jamie Woon. Emotive, falsetto vocals shine through these electronic compositions, and the music searches for the ‘sweet-spot between showing emotion and self-restraint’. Hypnotic vocal melodies soar above warm synths, sparse drum beats, and stunning string arrangements. Knightstown maintains a coherent vision throughout the record, keeping one foot in a familiar reality and the other in a future that doesn’t seem wholly distant.

Having worked for several years as a freelance composer/songwriter and performer, Aston’s extensive experience ranges from composing an Orchestral Overture for the Glasgow 2014 Commonwealth Games to playing keyboards for FatCat’s very own C Duncan.

Following the completion of the Knightstown LP, Aston has worked with composer and producer Matthew Hodson to reshape the studio album tracks into an intense, dynamic live performance set. Knightstown will release his self-titled debut album on FatCat Records in early-2018.