by Les Shelleys on FatCat Records 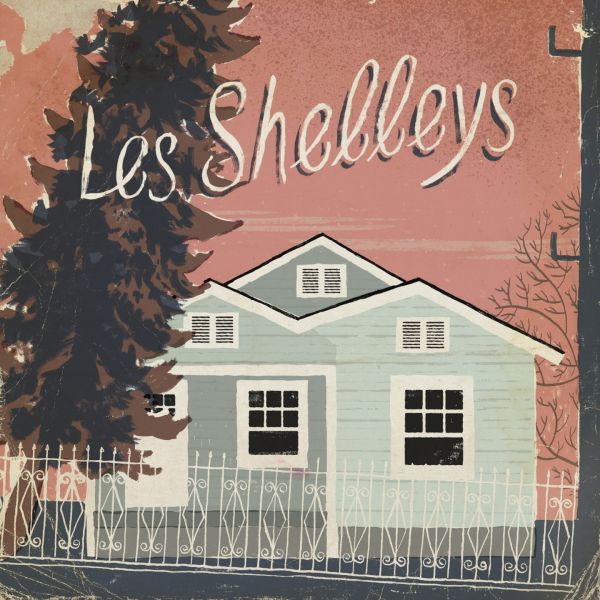 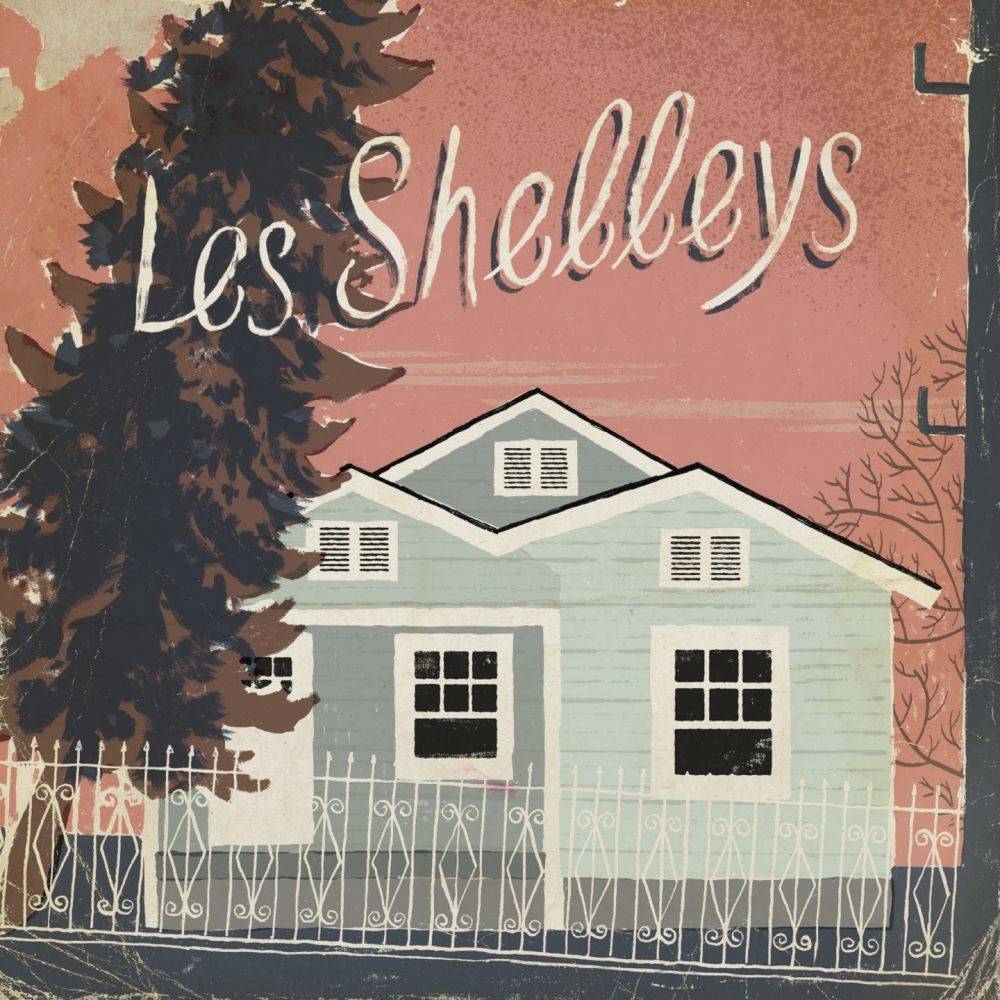 Les Shelleys are an acoustic guitar/vocal duo from Los Angeles, consisting of FatCat's folk asset Tom Brosseau and his singing partner Angela Correa, better known as the indie-pop singer/songwriter Correatown. This, their debut album together, is a collection of tracks taken from a vast body of recorded works - beautiful, harmony-heavy voice and guitar arrangements of American standards and folk traditionals from various points of the last century.

Introduced and encouraged in 2002 by California-based songwriter/film-maker Gregory Page, Brosseau and Correa began with a repertoire of Leadbelly, Woody Guthrie, Sister Tharpe, and gave themselves a few months to explore vocal ranges, harmonic combinations and how best to tread a path taken by several decades of musicians before them. There is an undeniable timelessness to Tom and Angela's work here - something we have seen before in Tom Brosseau's FatCat releases under his own name (three full length albums and a handful of singles) - a gracious and praising nod to the frankness and honesty of the great folk songwriters whose work they recount, and yet this album does not sound like a simple "reissue from the vaults" or conventional covers album. The "Americanised calypso" popularised by the Andrews Sisters 'Rum and Coca Cola' here is dulcet like a lullaby, but swaying like its tropical origins; Bob Dylan cover 'The Lonesome Death of Hattie Carroll' is stripped of its chorus, solemn and accorded a perfectly matched, snaking two-part harmony.

Incredibly, all of these tracks were recorded by Tom and Angela in the former's LA villa using a minidisc recorder and a battery-powered microphone set up on the kitchen table. The results are a close, intimate set of recordings that bring the listener into that kitchen - as Tom writes, standing "shoulder-to-shoulder" with Les Shelleys, "breathing the same air of the room". By eschewing textual complexity in favour of a simple acoustic guitar and voice combination, Tom and Angela allow a focus on the purity and sweetness of their intermixed voices. Tapping into those inherently romantic and tender qualities of vocal harmonies that serve pop and folk music so well, an instantly likeable, charming personality is given to a time-tested songbook.

Selecting their tracks from the widest range of composers and trad pieces, from 1930's-40's hydroplane racer-turned-bandleader Guy Lombardo to Dylan to Tin Pan Alley jazz composer Peter DeRose, Les Shelleys are as historically well-informed as they are musically capable and accomplished. Tracks regularly reach sublime peaks of gorgeous vocal interlocking and of beautiful playing rallied by tiny snippets of background noise captured by the single microphone in a room with windows and doors open, - floorboards creaking, distant dogs barking - lending a hopelessly affectionate and personal idiosyncrasy.