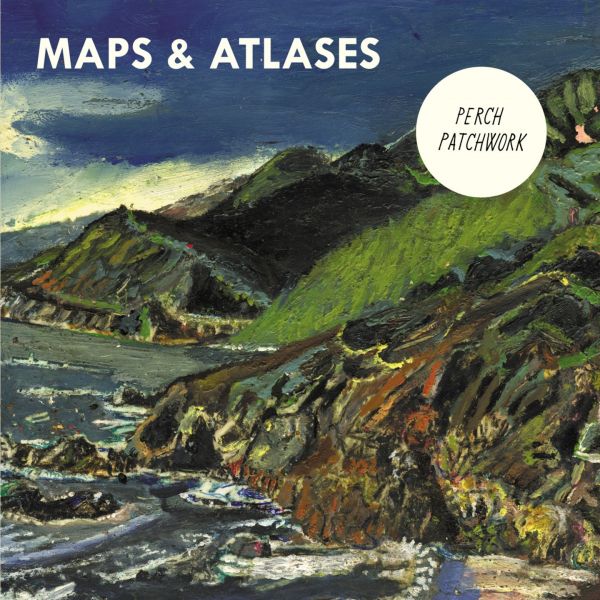 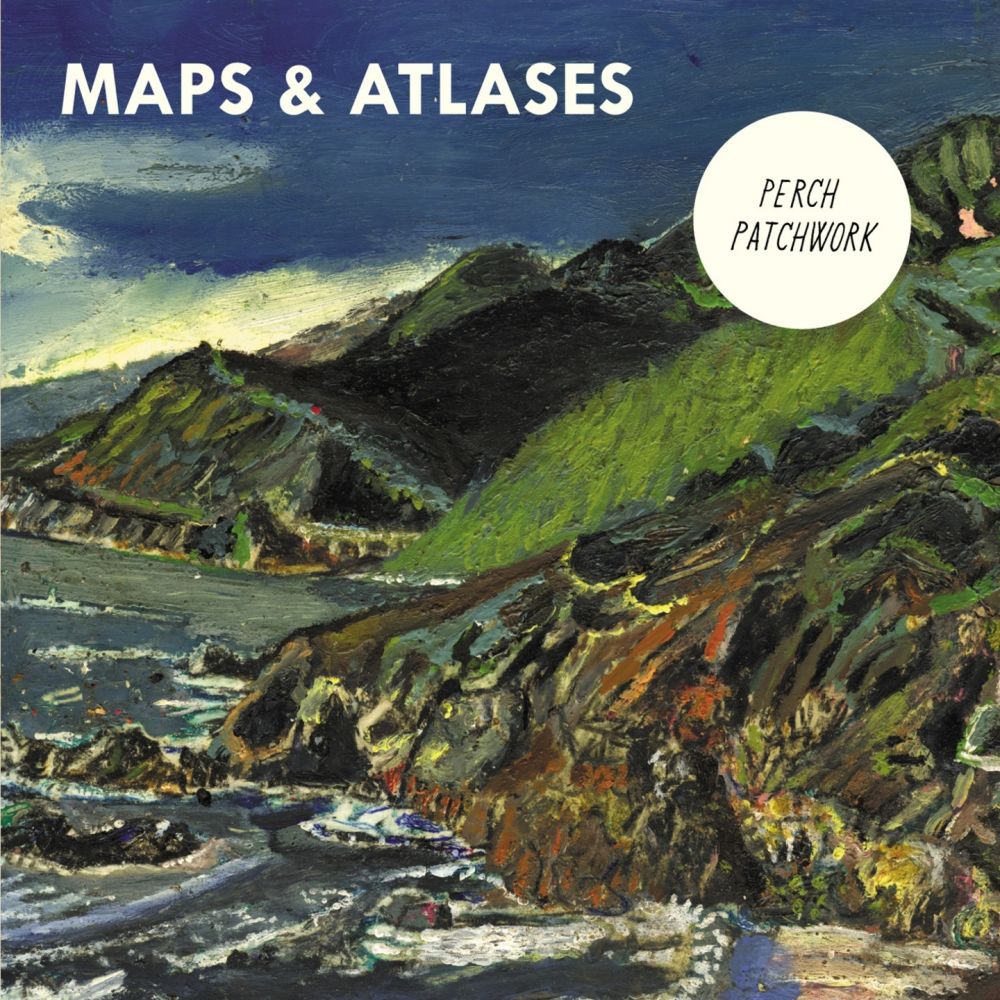 Formed in 2004, having met as art students at Chicago's Columbia College, Maps & Atlases' initial output (a 2006 EP titled 'Tree, Swallows, Houses') showcased their astute technical abilities and deft musicality, changing rhythms and tearing across guitar fretboards at breakneck speed. Their follow-up EP (2008's 'You and Me and the Mountain'), however, demonstrated a desire for a more measured - yet similarly unconventional - pop-orientated course that retained the mathematical precision of their first set of recordings, but demonstrated a stronger compositional virtuosity. It is this path that has led them to debut full-length 'Perch Patchwork', a densely textured, exhilarating body of work that sees the band developing further intricacies in songwriting, and in lush brass and string arrangements beyond the lightning-fast guitar lines that characterised earlier output - and the results are gripping. From the multi-part military drum lines of 'The Charm' to the nimbly overlaying, flickering guitars and almost Afro/Latin percussion of 'Living Decorations' to the soft Beach Boys-esque vocal chorus of 'Israeli Caves', this record is clearly the work of serious and brave musicians.

'Perch Patchwork' was recorded by Jason Cupp (The Elected, Finch, Nurses, Cast Spells) in Chicago - partly in guitarist/vocalist David Davison's parent's basement, partly in Steve Albini's legendary Electrical Audio and partly in the band's own Soothsayer Studio. The results are a set of recordings that breathe an entirely new life into songs whose original forms were painstakingly deconstructed and rearranged for the studio.

The Maps & Atlases sound is comparable to the mature, graceful pop of Band of Horses or TV On The Radio, combined with the excitable dynamism of Deerhoof or Vampire Weekend and the progressive experimentation of CAN. Live dates have seen them share stages with FatCat's Frightened Rabbit and Our Brother The Native, acclaimed experimental hardcore band mewithoutYou, and African legend Vieux Farka Toure - demonstrating the broad-reach of sounds that Maps & Atlases encompass.