by Milk Maid on FatCat Records 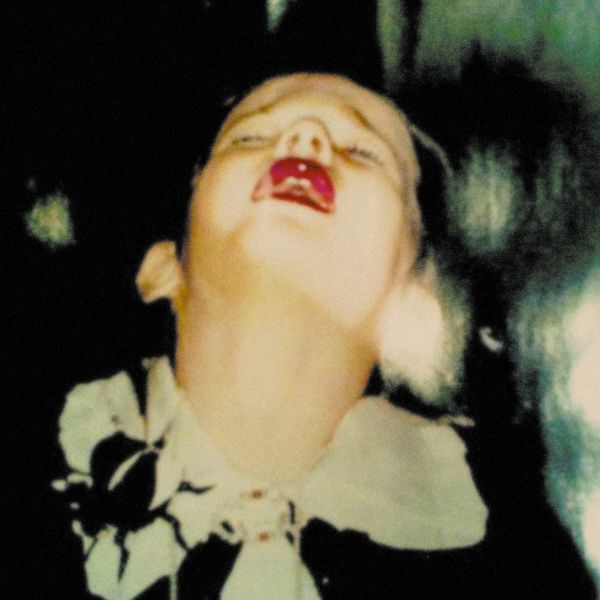 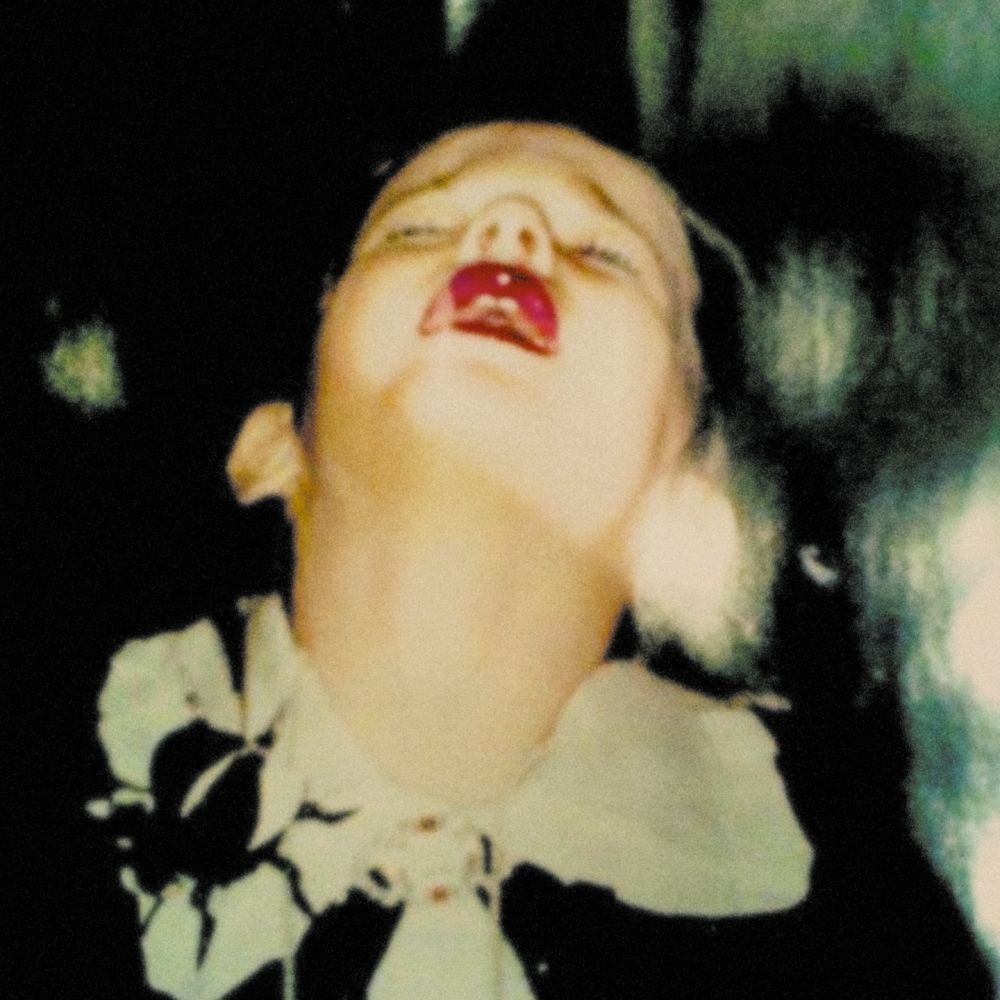 ‘Mostly No’ (FatCat, July 9), Milk Maid’s second album follows hot on the heels of last year’s debut record, ‘Yucca’ and finds front-man Martin Cohen cementing his foundation as a talented songwriter able to straddle the line between noise and pop.

On 25th June, ‘Summertime’ becomes the lead single from the album, backed with a non-album cut ‘Taking Turns to Die’.
Adding swirls of psychedelia to ‘Yucca’s’ crafted fuzz, the home-recorded ‘Mostly No’ explores a trans-Atlantic sound that at times simultaneously recalls the grand traditions of Manchester indie and Californian acid rock but which also sits alongside contemporaries such as Ty Segall, White Fence, and The War on Drugs.

This mix of influences comes together perfectly on ‘Summertime’, which combines the haze of early Jesus and Mary Chain with the sun-bleached guitars of Roky Erickson and the classic songwriting of Jefferson Airplane. Its title and hooky chorus may suggest a carefree summer anthem, but the season simply presents the “doomed man” of the 1st verse with a “nicer time” to kill himself; Manchester miserabilism raining on a sound so associated with hippy optimism!