by MNNQNS on FatCat Records 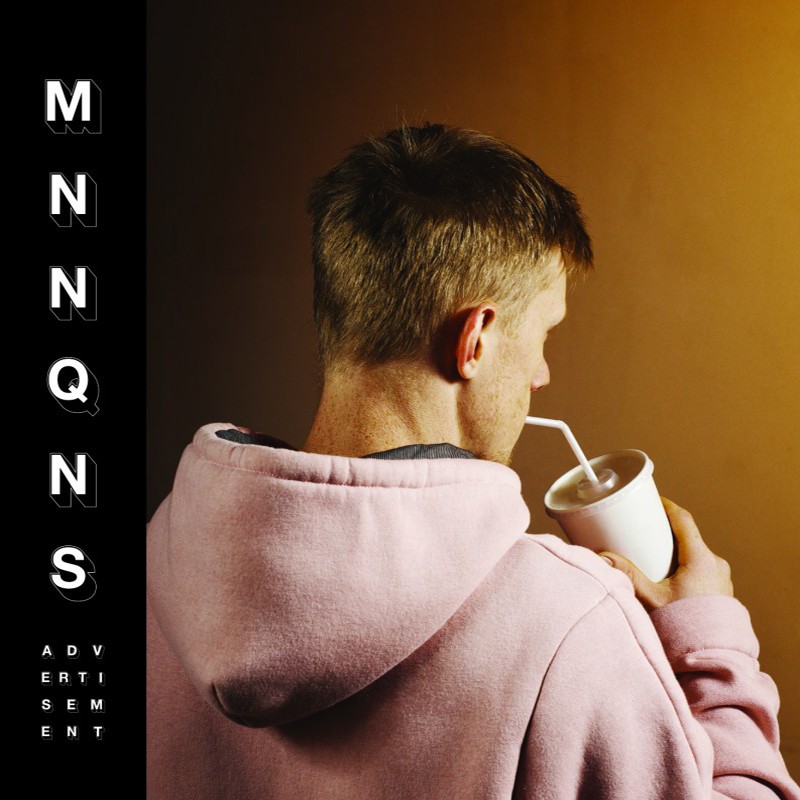 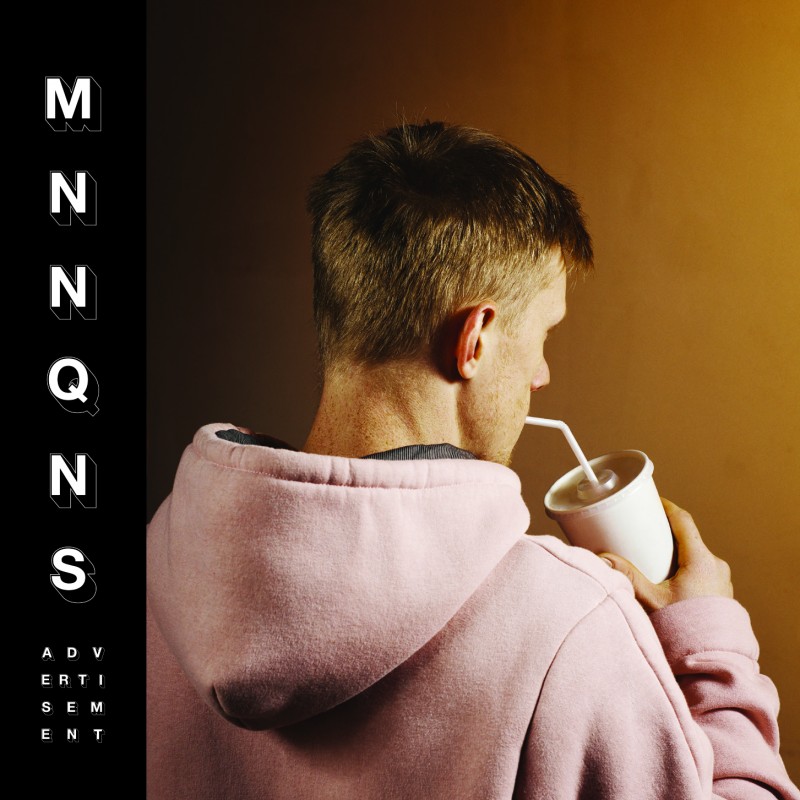 FatCat Records are excited to announce the signing of MNNQNS (pronounced Mannequins) from Rouen, France. Brought together by their shared taste in post-punk, they take influence from heavyweights like The Fall, Television and Sonic Youth, and are a compelling force of tightly woven guitars, enveloping feedback and singer Adrian D’Epinay’s deadpan, almost sermonic vocals.

The band's first release will be the Advertisement EP, released digitally on Friday 13th April. Listen to lead track "If Only They Could" below, which Dummy calls "A succinct, hellacious track, it whets the appetite of what is to come from your new favourite band."