by Silje Nes on FatCat Records 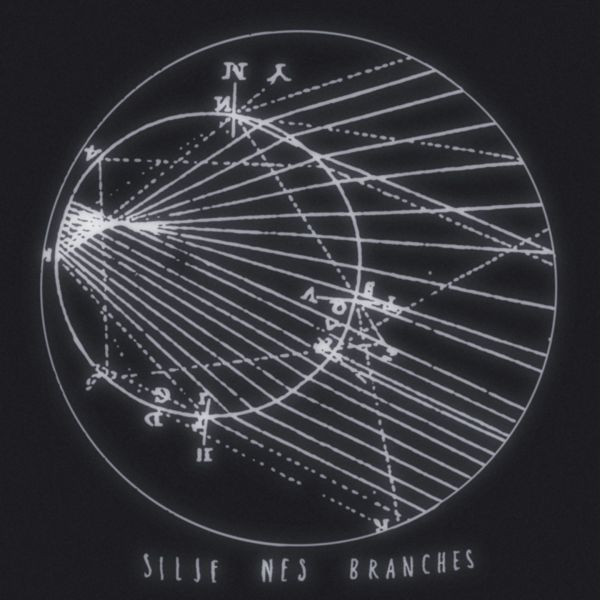 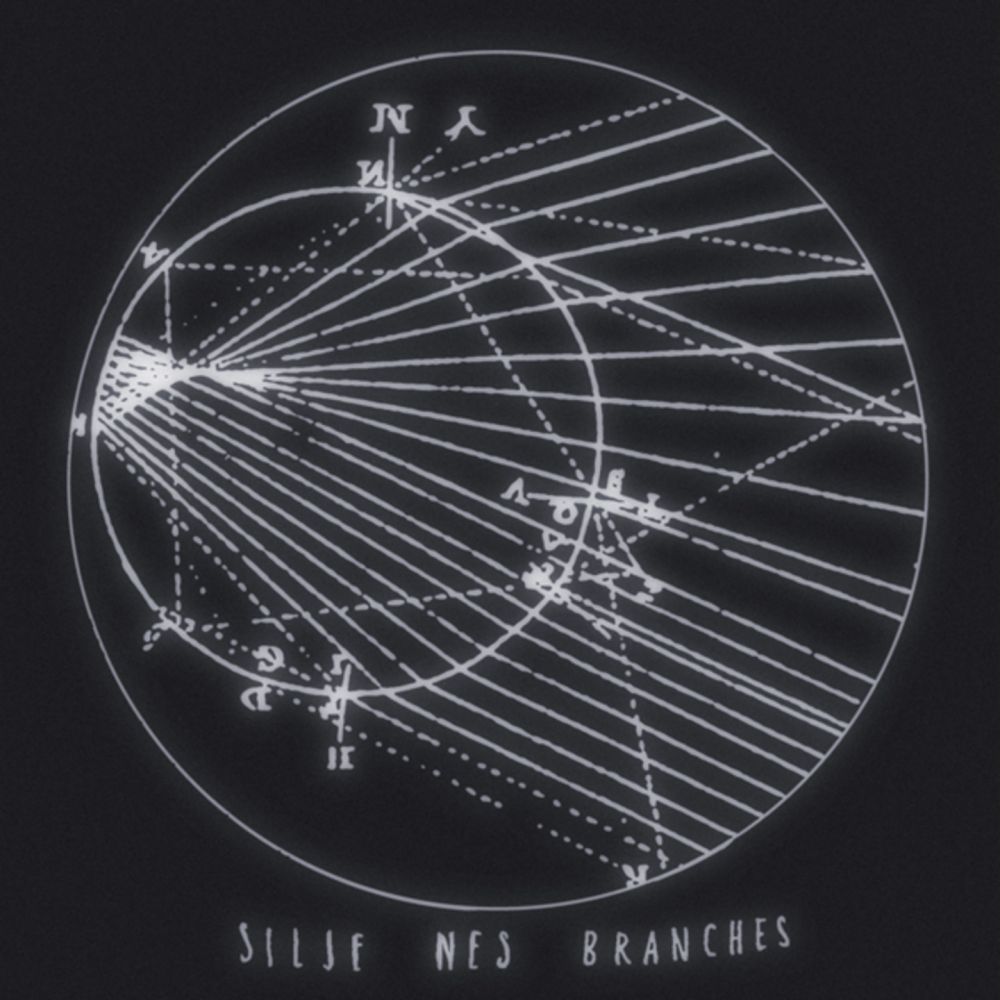 'Branches’ is a gently upbeat musing on the sheltering / comforting presence of nature. A bouncing bassline and a pulsing kick drum form the backbone, with delicately picked guitar lines and Silje’s soft, distinctive vocal carrying the melodic drive. Electronics flitter and twirl around as the track breaks down into an ebbing and flowing instrumental ending. Exclusive to this single, a second track, ‘Covering Your Face‘, provides a woozy, shifting, exploratory journey through a web of pulsing electronics, drum tics and a soft fuzz of foggy atmospheric drones, ending in a layered percussive web that’s reminiscent of High Places.

Now resident in Berlin, Silje Nes grew up in the tiny town of Leikanger, in Sognefjord, the largest fjord in Norway, before moving to the larger town of Bergen in 2000. She began making her own music in 2001, and first came to FatCat’s attention via a unique, utterly charming demo received out of the blue in 2005. A quirky, adventurous debut album, 'Ames Room', was released in January 2008, unfurling like a series of intricate constructions - the whole teeming with life and a great sense of fun. Silje subsequently embarked on a couple of short UK / European tours, but since then has remained quiet, spending her time constructing the follow-up.

Silje’s album, ‘Opticks’, is a gently enchanting record that – whilst once again home-recorded - dramatically upgrades her sound and sees her making considerable advances on her debut, which drew widespread critical acclaim on its release. Intricately constructed, warm and brimming with melodic hooks, ‘Opticks’ has a far richer, fuller sound than its predecessor and unfurls a series of increasingly accessible and catchy little songs. Created between autumn 2008 and winter 2009, the album was mixed with Tarwater’s Bernd Jestram, and offers a winning combination of melodic hooks and lush, intricate textural detail. Silje’s beautiful, breathy vocals are projected further forward in the mix than previously, becoming less another texture than a central focus for the whole. Around her voice, tracks are constructed from a wide range of instruments and effects - guitars, drums, viola, bass, xylophone, loop pedal, electronics, keyboards, concertina, flute, trumpet, percussion and “basically anything I have lying around, adding random recordings of things, video clips, FX...”