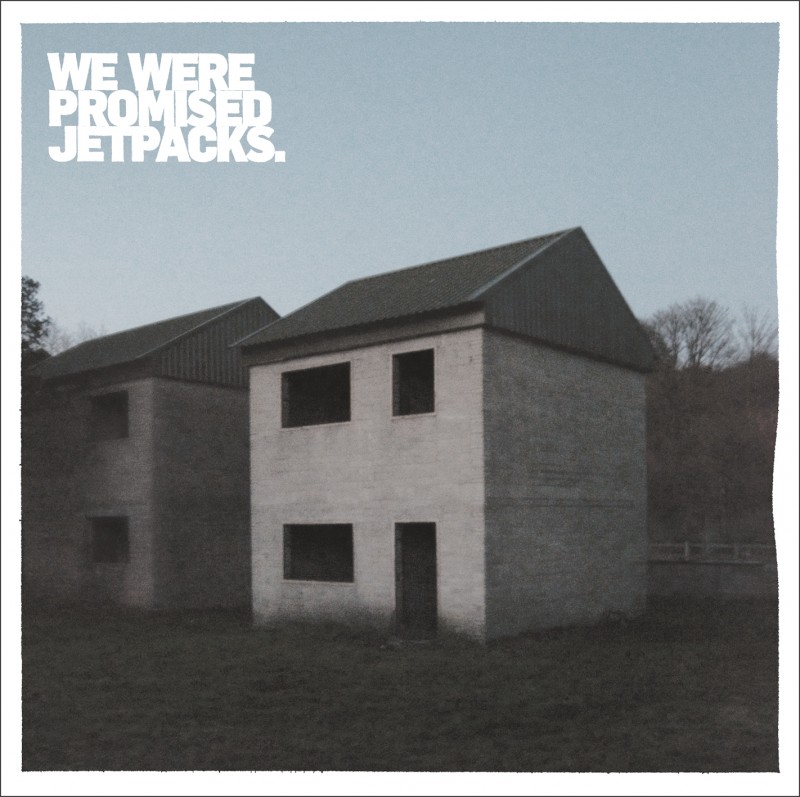 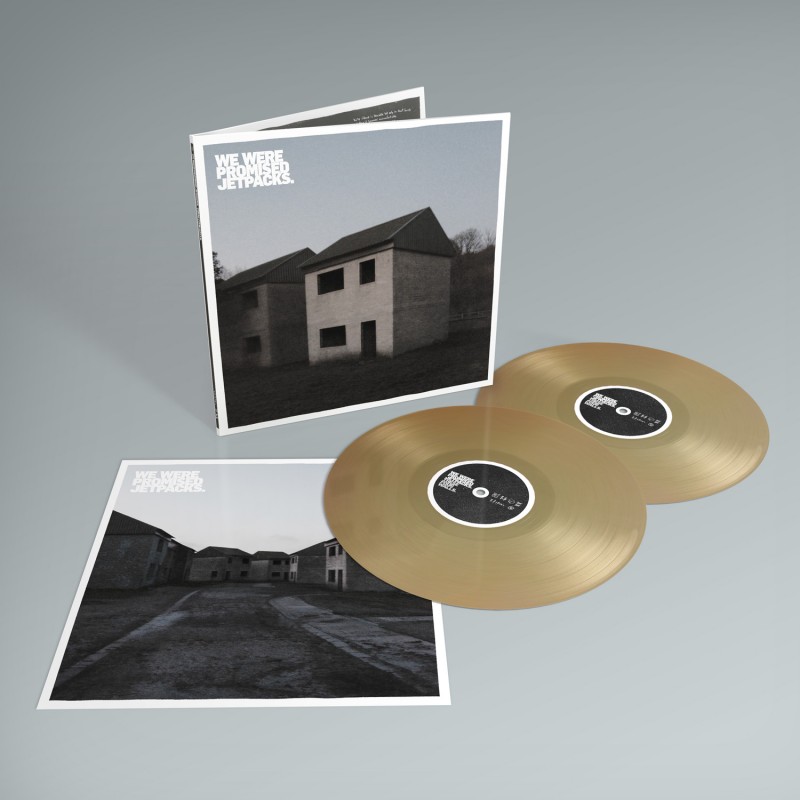 Scottish rock mainstays We Were Promised Jetpacks have announced the 10th anniversary edition of their acclaimed debut album These Four Walls. Long a sought after collector's item, We Were Promised Jetpacks' debut LP, These Four Walls, had a scant US vinyl release that appeared only as imports in 2009. Now the album, full of explosive energy and knife-edge tension, packed with a bounty of fans' live favourites and unreleased tracks including demos, acoustic sessions (including a cover of ‘Modern Leper’ by fellow Scots and good friends Frightened Rabbit) and live tracks from a very early gig at Barfly in Glasgow will be released via FatCat. The bonus tracks will only be available on the limited edition gold vinyl release on FatCat. The band also announced a North American summer tour in support of their upcoming release. All shows are listed below.
Opening with a lone guitar line that itself has all the momentum of entire genres crammed into a single set of chords, We Were Promised Jetpacks' These Four Walls signifies a debut album that has the sort of peerlessness and potential to stand as a mainstay and luminary of indie music in the 21st century.

The band's youthful energy (their average age at the time was 21) explodes thunderously as colossal choruses fall unfailingly into place. Every space is filled, tension bristling achingly in Adam Thompson's vocal delivery as the rest of the band crashes around him with a perfect balance of force and harmony. The romanticism and accessibility of a pure pop sensibility is never hidden too deep. Both "Roll Up Your Sleeves" and "Quiet Little Voices" capture this beautifully and immediately. The product of Ken Thomas' (Sigur Ros, Cocteau Twins, David Bowie etc.) studio mastery and Peter Katis' (Frightened Rabbit, The Twilight Sad, The National etc.) mixing, the recording of These Four Walls was almost entirely live, with only minimal overdubs, and the band members' collected passion and intuition is translated into a pure, precise form, at once powerful and delicate.