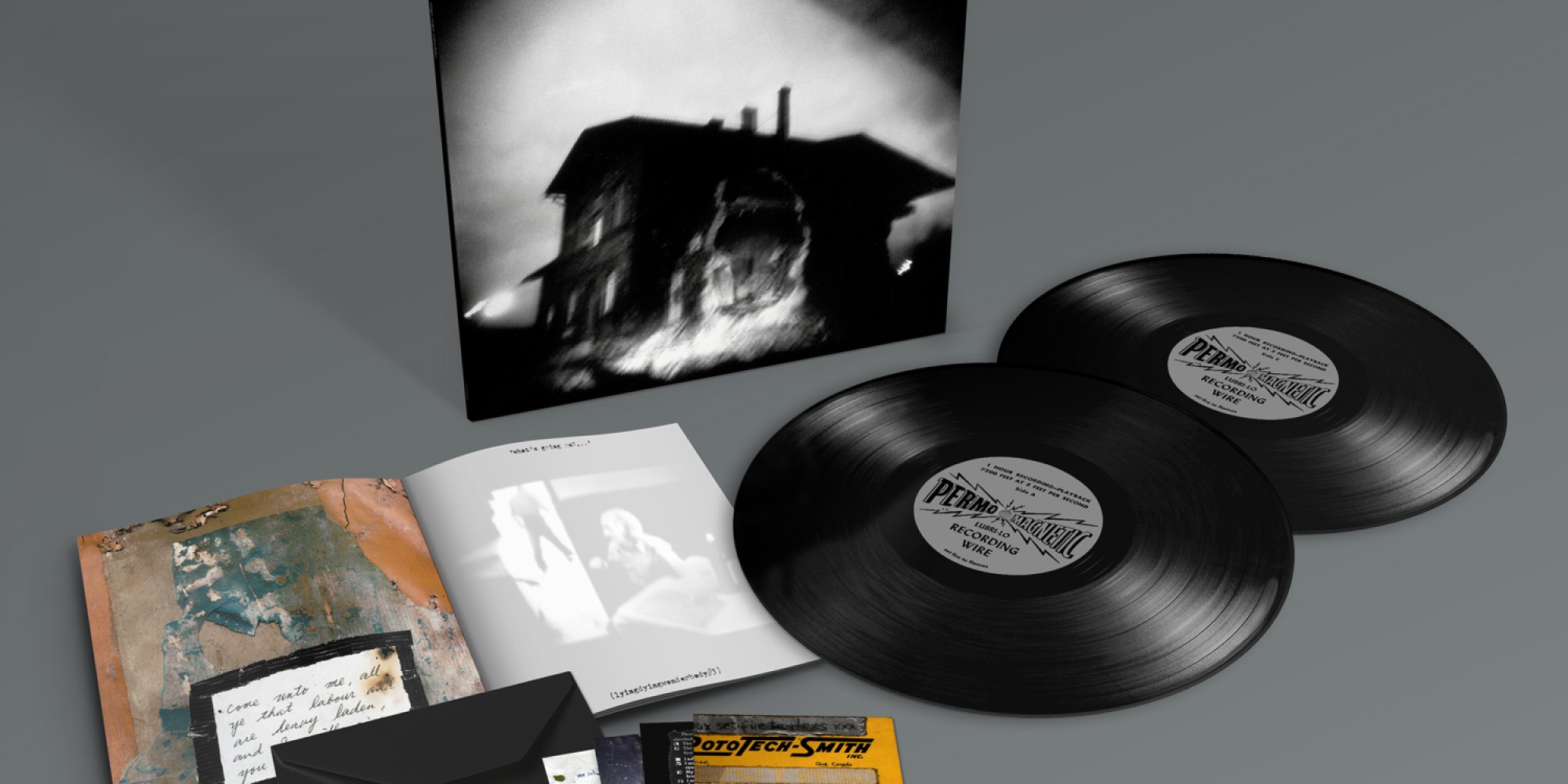 Unavailable on vinyl for 20 years, we are excited to announce the long-awaited reissue of 'Signs Reign Rebuilder', the classic debut LP of Set Fire To Flames, a sprawling, adventurous 13-piece Montreal collective, whose core was made up of members of Godspeed you! black emperor, alongside others from bands like A Silver Mt Zion, Fly Pan Am, Hanged Up and Exhaust.

The sole reason FatCat’s 130701 imprint was founded, the LP was described on its release by TimeOut as “one of the most broodingly beautiful, dramatically emotional, hauntingly evocative albums likely to ever scrape at your soul… This record will kill you”; and in a 9/10 Pitchfork review as “a gripping testament to the power of emotional expression in music... a marvelously inventive and powerful album.”

Remastered at Dubplates & Mastering, the reissue comes in a lavishly packaged, heavyweight black vinyl double-LP edition of 1,500 copies, including gatefold heavy card outer sleeve, black poly-lined inners  and 24-page 7”x7” booklet with full colour print and 8 printed tracing-paper pages, and  DL coupon. Orders purchased via Bandcamp and the FatCat webstore will include an exclusive free set of four colour postcards, printed on 350gm uncoated card stock and housed in a black envelope in a hand-stamped and numbered edition of 150 copies.