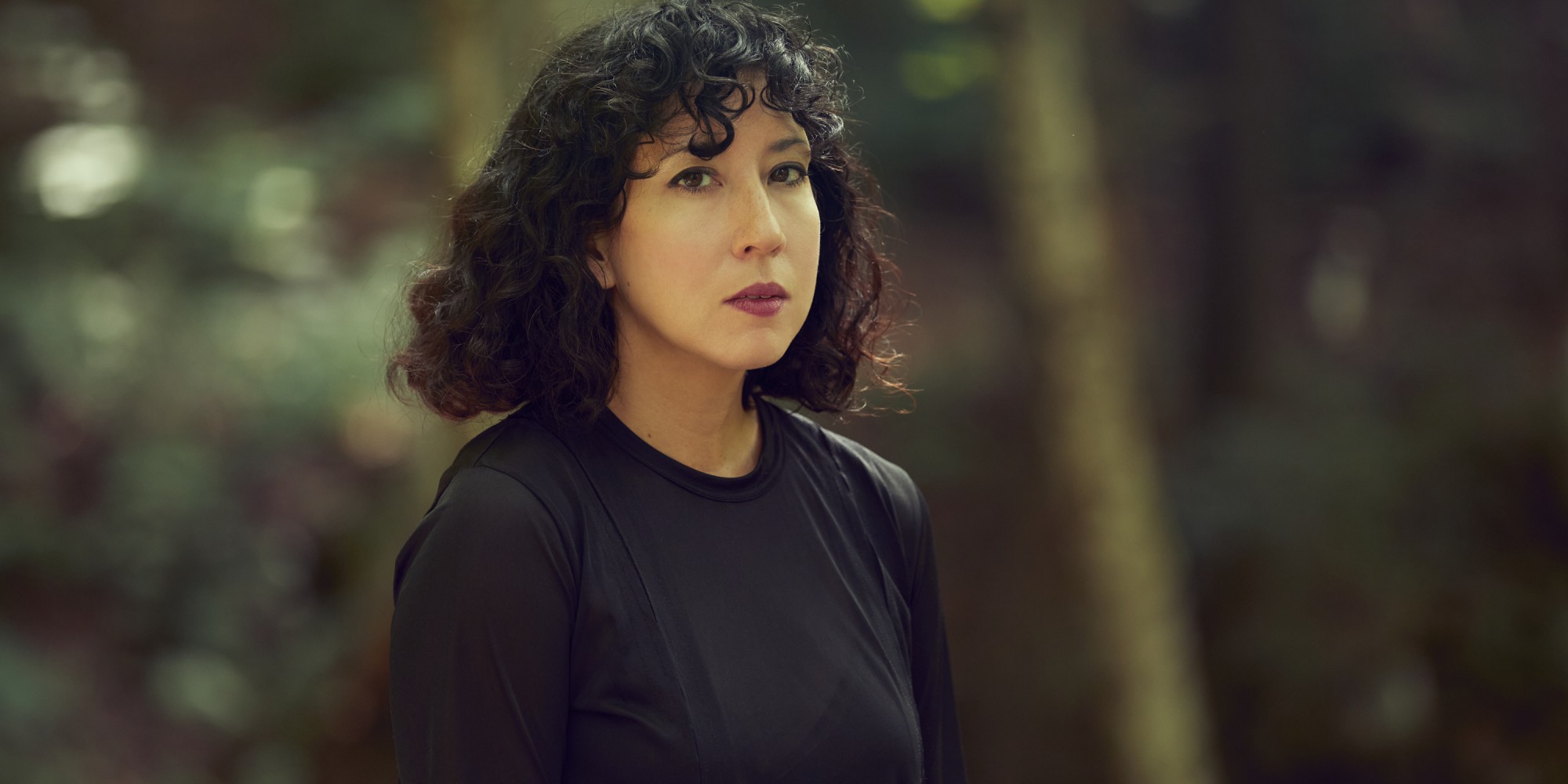 Clarice Jensen's new album 'Esthesis' album is out THIS FRIDAY, ahead of an EU tour with Dustin O'Halloran. Once again, NYC-based intermedia art group Testu Collective have made videos for every track on the LP, and we'll be releasing them all over the next week. Check out videos for the tracks 'Liking' and 'Sadness' below.

Testu Collective’s concept for the videos was the creation of a macro-cinematographic world of space, light, material, surface, and texture. B-Roll or B-Reel is often the extra or cut-away shots in film but more often than not they are the shots that bring a film together. They are the creative/abstract shots that give emotional depth to those in-between moments in cinema.

Each video was constructed with the intention of what a color would feel like in terms of materiality and texture. Taking materials from Testu’s studio, such as resin pigment, polarizing film, welding curtains, Stucke & Tesene created new visceral topographies through slow-panning macro video and unique lighting techniques.