by Blood On the Wall on FatCat Records 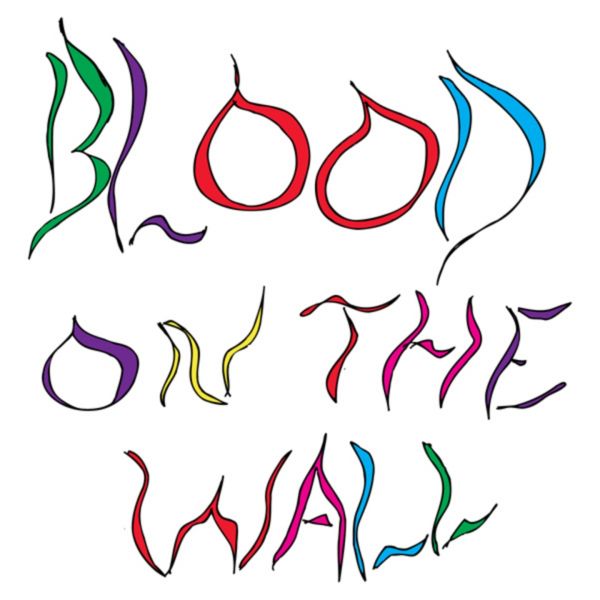 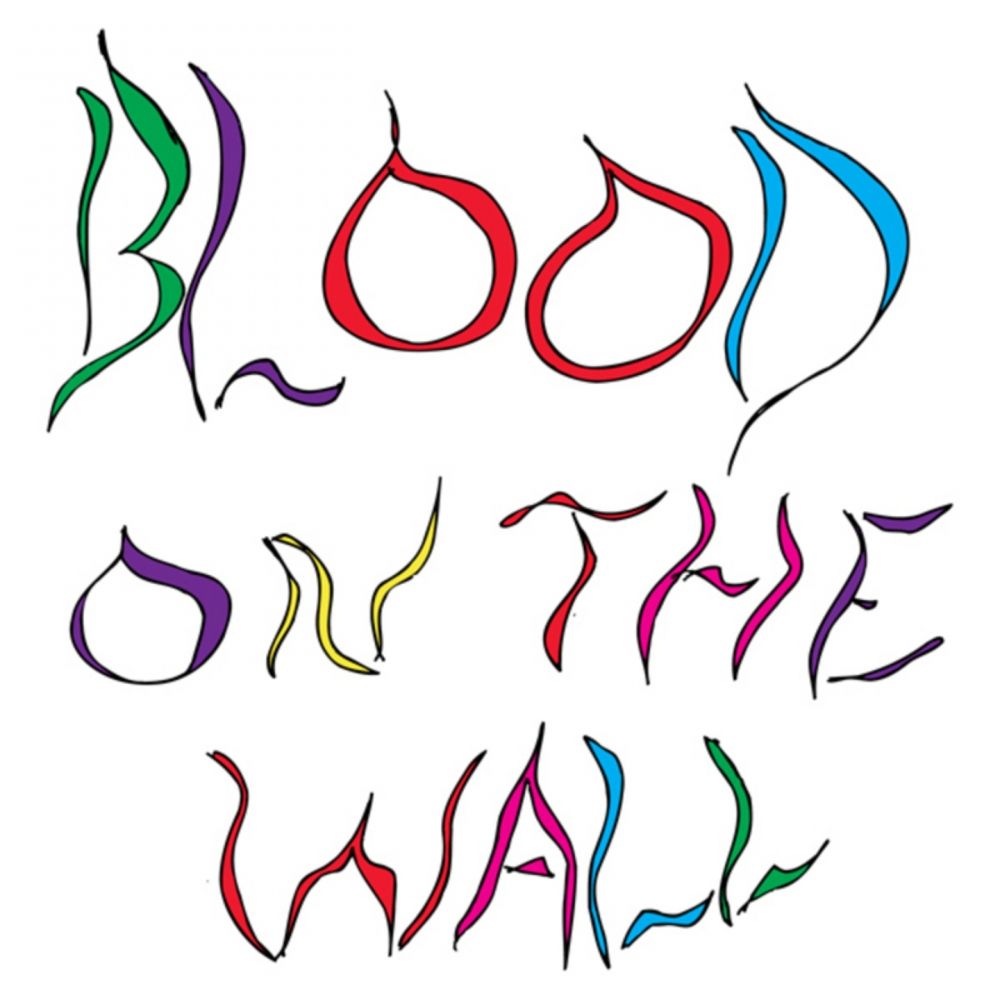 The second single to be taken from their critically acclaimed LP, ‘Awesomer’, ‘Mary Susan’ essentially distills everything that’s great about that LP into one track lasting just under three minutes. An immediately accessible slab of hook-laden stoner-rock and roll, with overt nods to The Pixies and Sonic Youth, it’s a pop record nonetheless. Backed by the strung out but cute alternate version of ‘On My Mouth’ (in fact the bands first ever recording), it also heralds the bands debut European Tour, with UK dates scheduled for September.

“Awesomer” is the second album from Brooklyn’s Blood On The Wall, so named because it’s even awesomer than their first LP. Comprising brother and sister Brad and Courtney Shanks, and one-time White Magic drummer Miggy Littleton, Blood On The Wall make playful, unpretentious, experimental rock music intended to make people get up and dance. Managing to sound simultanously familiar and exploratory, Blood On The Wall condense the best parts your favourite records into songs just long enough to contain the purest essence of an idea; there’s nothing surplus, it’s straight to the point, and it demands repeat listens. As with the self-titled debut LP in 2004, ‘Awesomer’ (and concurrently ‘Mary Susan’), was recorded with Nicolas Vernhes (Fiery Furnaces, Black Dice, Silver Jews, Fischerspooner).

So far as reference points are concerned, people will no doubt draw up their own lists. They can be shaky and spastic or heartfelt and warm. They swoop through it all like a tyre-swing full of kids - drunk, weird, awkward kids that would rather be friends than fakers, and who'd hope that you're along for the ride. They smile a lot when someone says they enjoy their band. When they come together to play, they do it primarily to get together and have some fun. On stage, they play like they are in their rehearsal space.

Blood On The Wall have toured with, amongst others, Black Dice, Animal Collective, Calvin Johnson and Dub Narcotic Sound System, Liars, The Fiery Furnaces, and most recently The Yeah Yeah Yeahs.