by DJJ on FCR 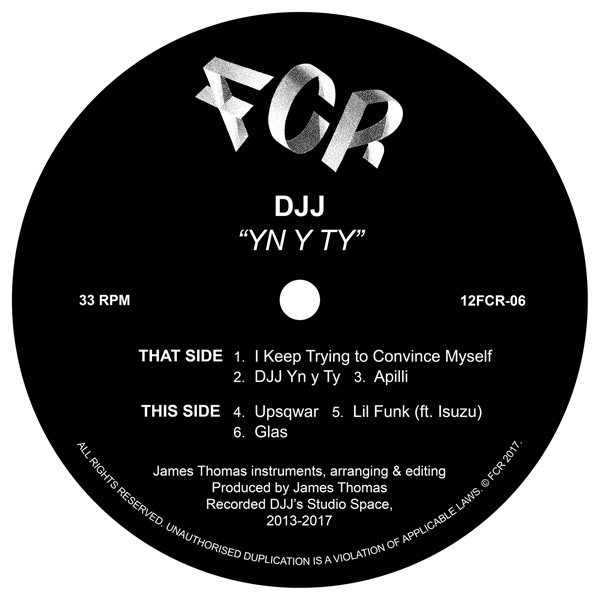 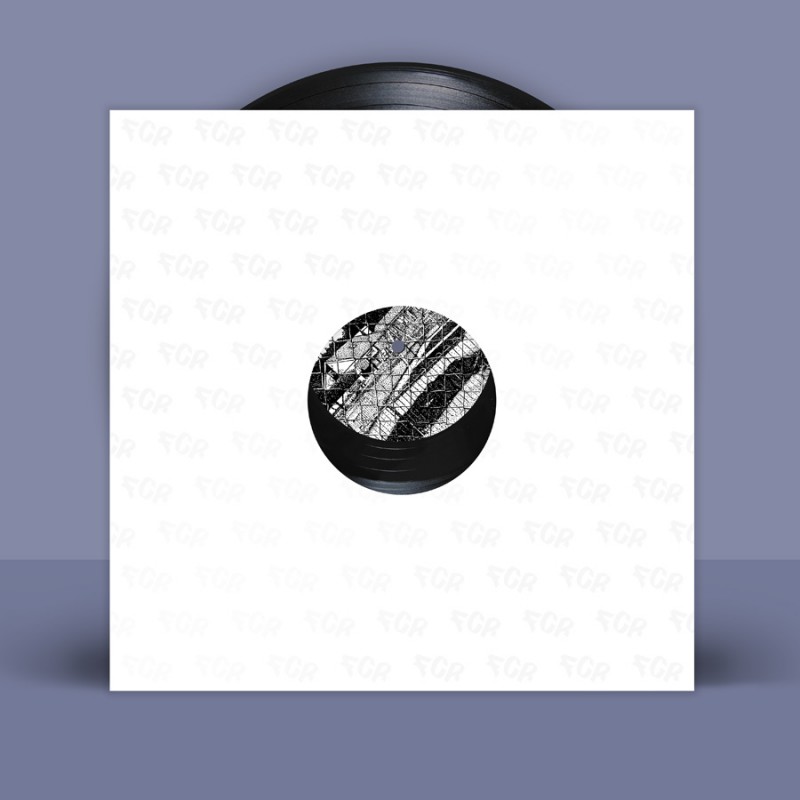 On this new EP, DJJ’s trademark jagged take on filtered French house is still present, but with Chicago bump, techno and more random elements thrown in for good measure.

I Keep Trying To Convince Myself is the tougher, more rugged and even funkier cousin to DJJ’s hotly-hyped 2016 summer anthem just a lil. Chi house meets soca in this carnivalesque new classic, which hits the perfect spot between sweetness and dirt.
Yn Y Ty is fast, jerky funk and almost a new genre in itself. Both melancholy and pumping, think DJ Rush meets the Tetris theme in an oddball, groovy-as-hell work of genius.

The cut-up, loopy loops and tough, tribal beats on Apilli 2 are deranged in a good way and – as with the rest of the EP – demonstrate a quirkiness and subtle humour akin to Basement Jaxx's early golden period.A big sample drives the jacking, sweaty, glitz of Upsqwar’s warped take on handbag, which channels the spirit of Modjo and features a ponderous, almost chiptune melody drifting subtly over the top.

The EP closes with the Greek flavoured stomper Glas, which wouldn’t sound out of place on Richie Hawtin’s 1999 mix album Decks, EFX & 909.

This new EP is first release since jus a lil for Crazylegs, which gained high praise from NPR, Resident Advisor, Indie Shuffle, Mixmag, Dummy, Hyponik and FACT - who commissioned a video and coined the tongue-in-cheek genre name ‘outsider Ibiza’.
Comparisons have been made to Thomas Bangalter, Alan Braxe, Todd Edwards and David Morales - albeit a skewed reinterpretation. Like the punks’ assimilation of rock and roll, DJJ’s fresh and irreverent take on highlights from dance music history make for some of the most exciting sounds since Daft Punk’s first forays.

Although distorted and with lowered bit-rates, to call theses tracks ‘low fi’ is to do them a disservice, as DJJ’s manipulation of frequencies, distortion and samples is deceptively simple yet not easily matched. There’s a mastery of sonics and leftfield sensibility at play, akin to fellow EQ tweakers Heiroglyphic Being, Aphex Twin and Adrian Sherwood.

DJJ is a member of the Bristol-based label/collective Crazylegs, alongside artists including Gage, Sudanim, Finn (all of whom remixed just a lil). He’s also one half of ISLAND, whose grime-flavoured Nokia EP was release in 2015 - also on Crazylegs.