by Drowsy on FatCat Records 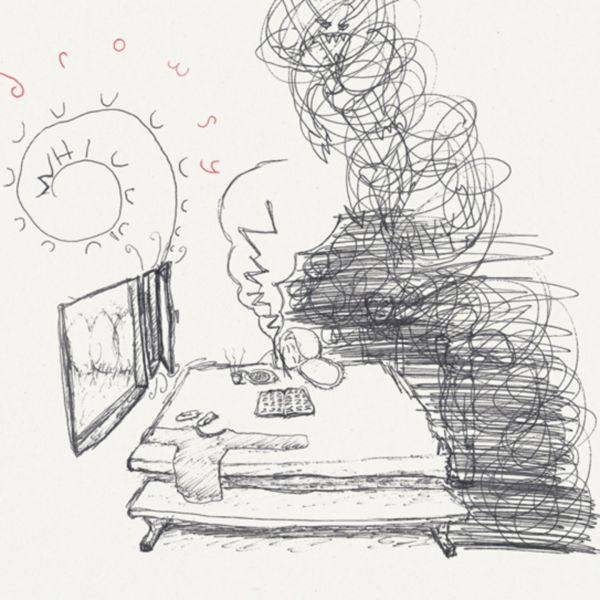 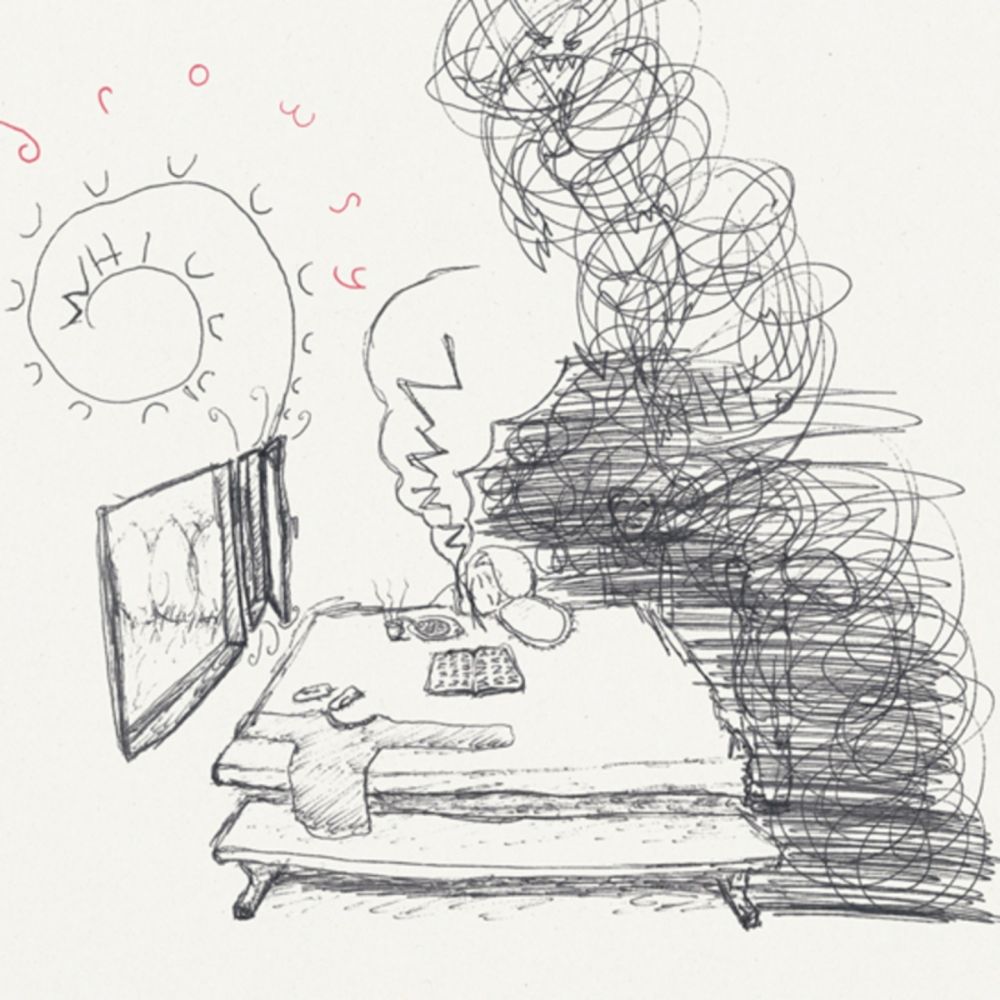 Entirely the work of Mauri Heikkinen, a 22-year-old singer / songwriter from the village of Joutseno in Finland, ‘Growing Green’ is Drowsy’s debut album and his first release since November 2001’s ‘Careless Me’ – an early release on FatCat’s 7” series.

Rather than a perfect-fidelity recording homogenously captured in the studio, ‘Growing Green’ compiles together fourteen tracks recorded at home at various stages over the past three years correspondence with FatCat, showcasing the strength and breadth of Mauri’s unique and undeniable talent and some great, beautifully played songs. The recordings readily bare their rough edges (distortions, mis-pronunciations, the audibility of drawn breath or other sounds in the room), cumulatively resulting in a warm, honest and highly intimate album.

Despite recalling singer songwriters such as Smog, Syd Barrett, Plush or Robert Wyatt, and an apparent leaning towards late ’60’s acid folk, Drowsy’s music is simultaneously fresh and unique. Anchored in his own reality and rural / geographical isolation, his writing makes no attempt to grab at the coat-tails of the current folk-hipster-zeitgeist. By turns downered, laden with ennui, yearning and frequently permeated by a surreal (dark) humour, Mauri’s is a kind of modern rural cosmology that alludes not just to the countryside and its seasonal cycles, but also to black holes, star stations and the minutae of everyday life.

Besides the primacy of Drowsy’s voice and acoustic / electric guitar, piano, harmonica, bass, organ, and subtle programming weave in and out, casually refining or augmenting a deceptively simple, unashamedly diverse set of songs, informed by a sense of innocence and wonder. Free flowing and organic in structure, perhaps mirroring Mauri’s random, spaced out artwork, ‘Growing Green’ nevertheless retains enough focus and identity to present a lucid picture of Drowsy’s singular worldview.