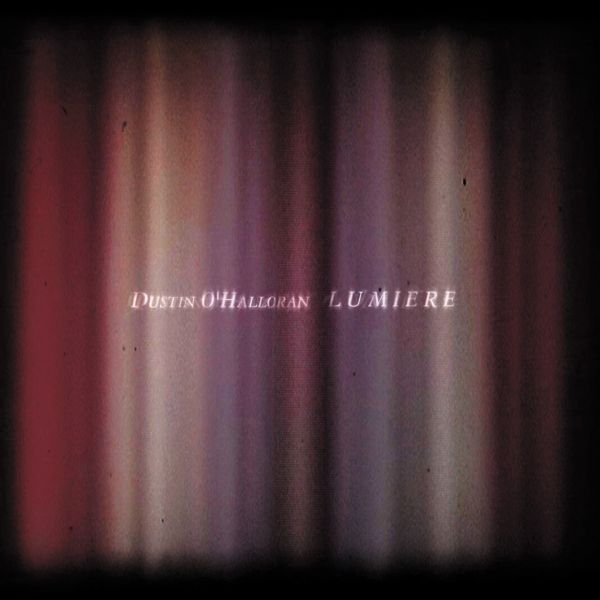 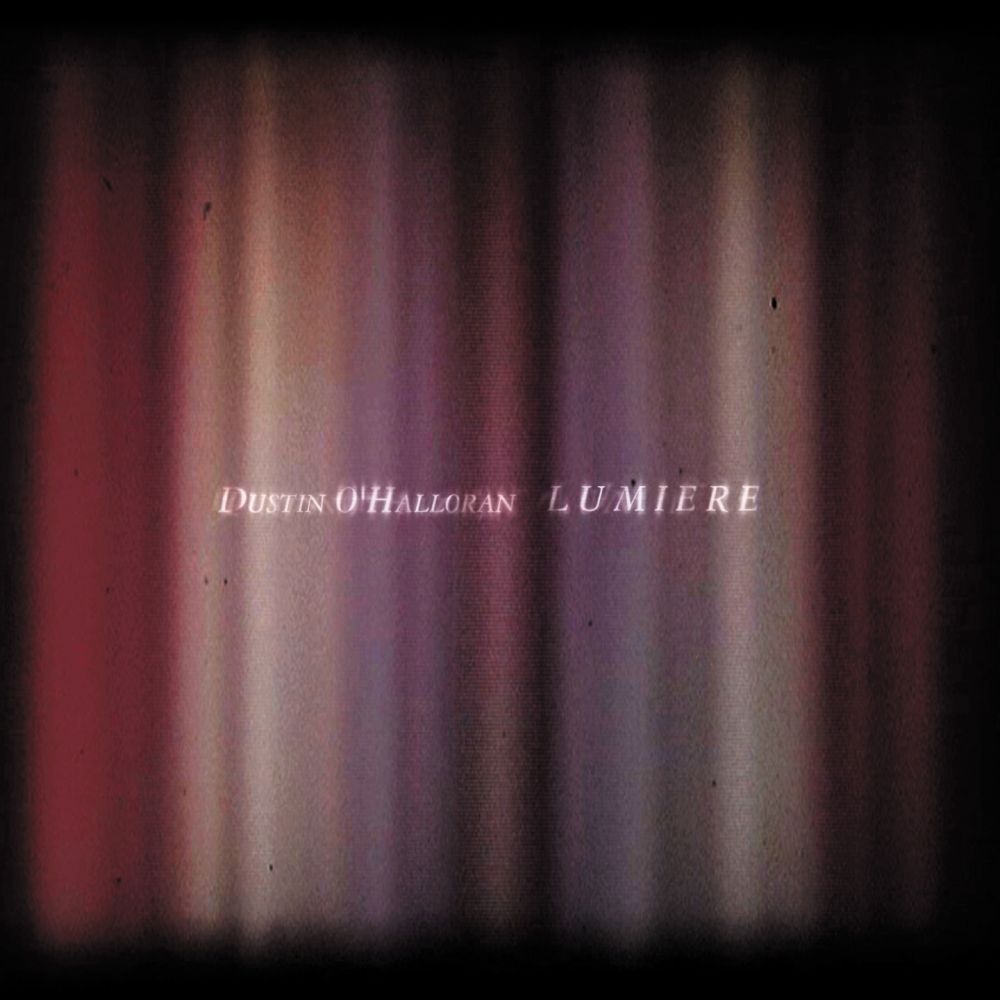 Dustin O’Halloran’s arresting debut release for FatCat’s 130701 imprint (a home for the orchestrally/classically-aligned composers attached to the label) is something of a departure from the two beautiful solo piano records that preceded it. Without comprising any of the magical wonder of either of those albums, on 'Lumiere' O’Halloran lends his vast talents to larger ensembles and a denser texture. Arranging - around his own piano work - string parts performed by New York’s acclaimed ACME ensemble (Grizzly Bear, Owen Pallet, Nico Muhly, Matmos, Max Richter, Hauschka), O’Halloran also employs subtle electronics, guitar from Stars of the Lid’s Adam Wiltzie and violin from prodigious young composer / arranger Peter Broderick. The end product is a collection of miniature symphonies so heartbreakingly crafted that one could be forgiven for imagining the grandest scale film pieces or a master of classical composition at work.

Destined to pique the ears of fans of contemporaries Nico Muhly, Peter Broderick, Goldmund, Jóhann Johannsson (who, incidentally, mixed ‘Lumiere’ with O’Halloran), not to mention the already-present 130701 staples: Sylvain Chauveau, Max Richter, Hauschka, 'Lumiere' is an orchestrally-aligned record free of rigidity or convention, a record that illuminates O’Halloran’s singular talent and vision.

A self-taught pianist from the age of 7, O’Halloran’s personal histories give us some clue to the thickly-woven tapestries of his music: he has lived in LA (where he studied art at Santa Monica College and formed the much-adored Devics with Sara Lov), Italy (in the depths of rural Emilia Romagna) and Berlin. Fittingly, ‘Lumiere’ is full of those rare elements of life shared by both vibrant cities and lush countrysides – colour, both organic and rich, sensorial intrigue and a deep awareness of space, all delivered with an understated and sophisticated grace. O’Halloran writes of this record as a combined product of these environments and of the synesthete reaction of translating them into music – especially in terms of the new colours made available to him by writing for the larger ensembles. This approach yields moments of great beauty: the spectral violin harmonics and pure-toned piano lyricism of ‘We Move Lightly’ and the gentle, bellow-like string quartet breaths of ‘Quartet N.2’ are just two examples.

O’Halloran compares this approach to visual art, especially in maintaining the synesthesia theme: “somehow in composing I had always viewed the work similar to how a painter would approach it, adding colors, texture, adding space, painting over the whole thing and maybe leaving just a corner.

‘Lumiere’ is a superb addition to O’Halloran’s growing catalogue and reputation. This release sits neatly alongside some great career highs already ticked off, including writing music for Sofia Coppola’s film Marie Antoinette (2006) and William Olsen’s An American Affair (2010) and performing at New York’s Guggenheim Museum’s Kandinsky’s retrospective for their 50th anniversary gala, and of course the two ‘Piano Solos’ albums released by Bella Union in 2004 and 2006 respectively.

Self-produced by Dustin over three years, in the various locations he has spent time during that period – New York, Berlin (at the ancient Grunewald Church, using their beautiful Boesendorfer piano), rural Italy (on another magnificent piano – a restored 1920’s Sabel) – ‘Lumiere’ is a wonderful example of sonic richness and precision, even in the expansively textured peaks of the album. As aforementioned, mixing was handled by Jóhann Johannsson, and even fellow contemporary classicist Nils Frahm has an engineering credit.