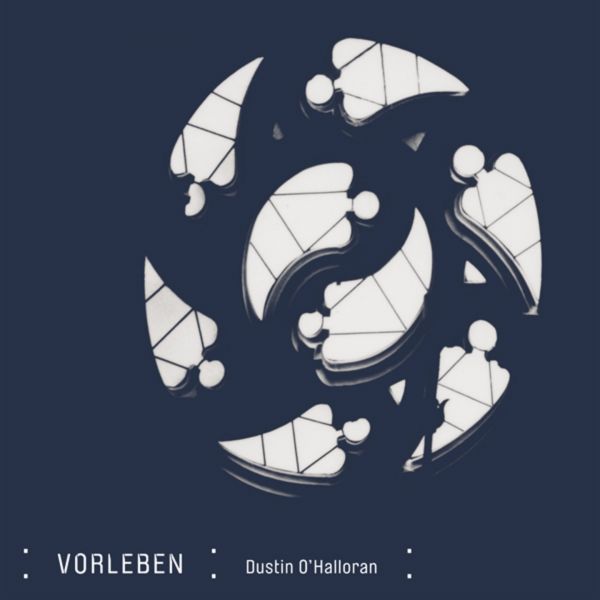 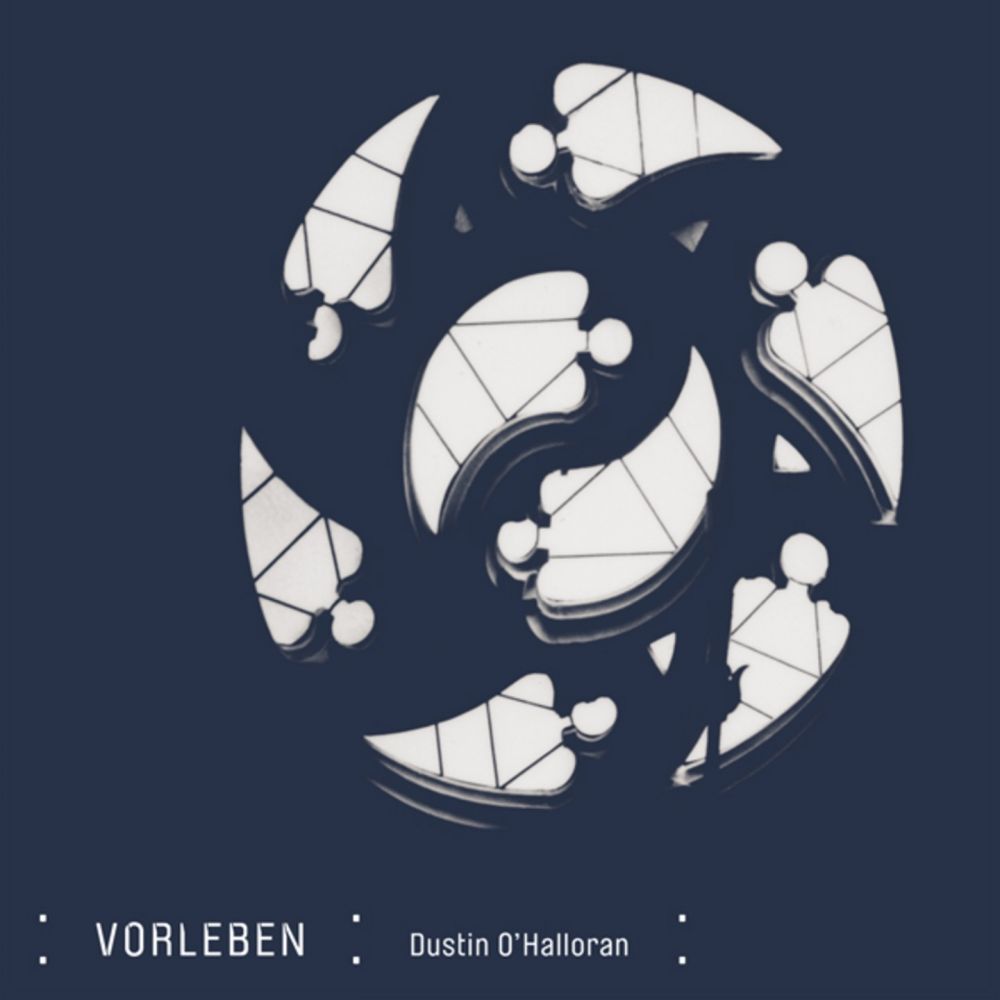 Dustin O’Halloran’s second release for FatCat’s post-classical imprint 130701, quickly follows his arresting Lumiere album, released in February 2011 to rapturous response. A live album for solo piano, recorded in concert in the beautiful, church Grunewald of his hometown Berlin, the record demonstrates O’Halloran’s abilities as both pianist and composer. It is as stately, elegant and hushed as its setting, full of held notes and chords gently resonating with the utmost expressiveness. The product of a bright and wholly singular talent, Dustin’s music has roots in the Bach, Satie or Chopin piano solos of traditional classical music, whilst employing strong and unique tones of ambient music, post-rock and dream-pop.

All the pieces here are taken from Dustin’s two solo records - Piano Solos vol. 1 and Piano Solos vol. 2, released in 2004 and 2006 respectively (with the exception of ‘Opus 54’ and ‘Prelude N. 3’; though these are taken from the same compositional period) – but are recgoniseably accorded different characteristics and nuances to the album versions of those tracks. Perhaps not least because, shortly before performing this concert, Dustin received news that his grandmother had passed away. Though his music is undeniably imbued with a sorrowful melancholia, there is something that goes even further here – a purity and reverence in the completely unamplified performance, as if Dustin were playing to no audience at all.

Vorleben was initially released in April 2010 on Berlin’s limited-pressing boutique label Sonic Pieces as a 400-copy CD edition housed in the label’s characteristically delicate and involved packaging. Even this small run of CD’s garnered some astonishing reviews and press coverage.

A synaesthete, self-taught pianist from the age of 7, O’Halloran’s personal histories give us some clue to the thickly-woven tapestries of his music: he has lived in LA (where he studied art at Santa Monica College and formed the much-adored alt. pop duo Devics with Sara Lov), Italy (in the depths of rural Emilia Romagna) and now Berlin. He began writing piano solo pieces to satisfy a creative impulse not sated by Devics. Initially quietly and privately pieced-together piano suites written and recorded on a beautifully-restored 1920’s Sabel piano in his Italian farmhouse, the compositions gradually grew into fully-formed solo pieces as Dustin’s ambitions and designs developed. The path would eventually lead him to Lumiere’s majestic, swooning ensemble arrangements, but not before committing these live versions of the Piano Solos pieces to Vorleben. Significantly, the title translates from German as ‘past life’.

Having gained serious recognition with his stunning score to Sofia Coppola’s 2006 film Marie Antoinette (which sits neatly alongside his soundtrack work for William Olsen’s An American Affair (2010) and Drake Doremus’ Sundance-winning Like Crazy (2011), Dustin has quickly become one of the most recogniseable names in the broad-reaching “post-classical” field, helping to define the genre rather than allowing it to define his work. Now placed alongside peers and friends Max Richter, Hauschka and Johann Johannsson (who, incidentally, aided Dustin in mixing Lumiere) on FatCat’s dedicated orchestral imprint 130701, his music is destined to pique the ears of fans of contemporaries Nico Muhly, Peter Broderick, Nils Frahm (who engineered on both Lumiere and Vorleben) and Goldmund, not to mention his label-mates.

Already an established live artist, having toured the US with Hauschka, sold out LA’s prestigious Getty Museum and performed at NYC’s Guggenheim for their 50th Anniversary Gala and Kandinsky retrospective, O’Halloran will be performing across Europe, the UK, US and China / Japan in support of Vorleben.