by Ensemble on FatCat Records 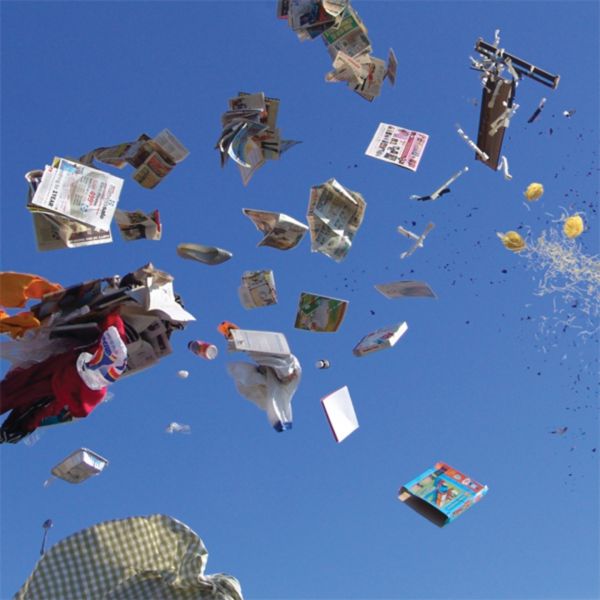 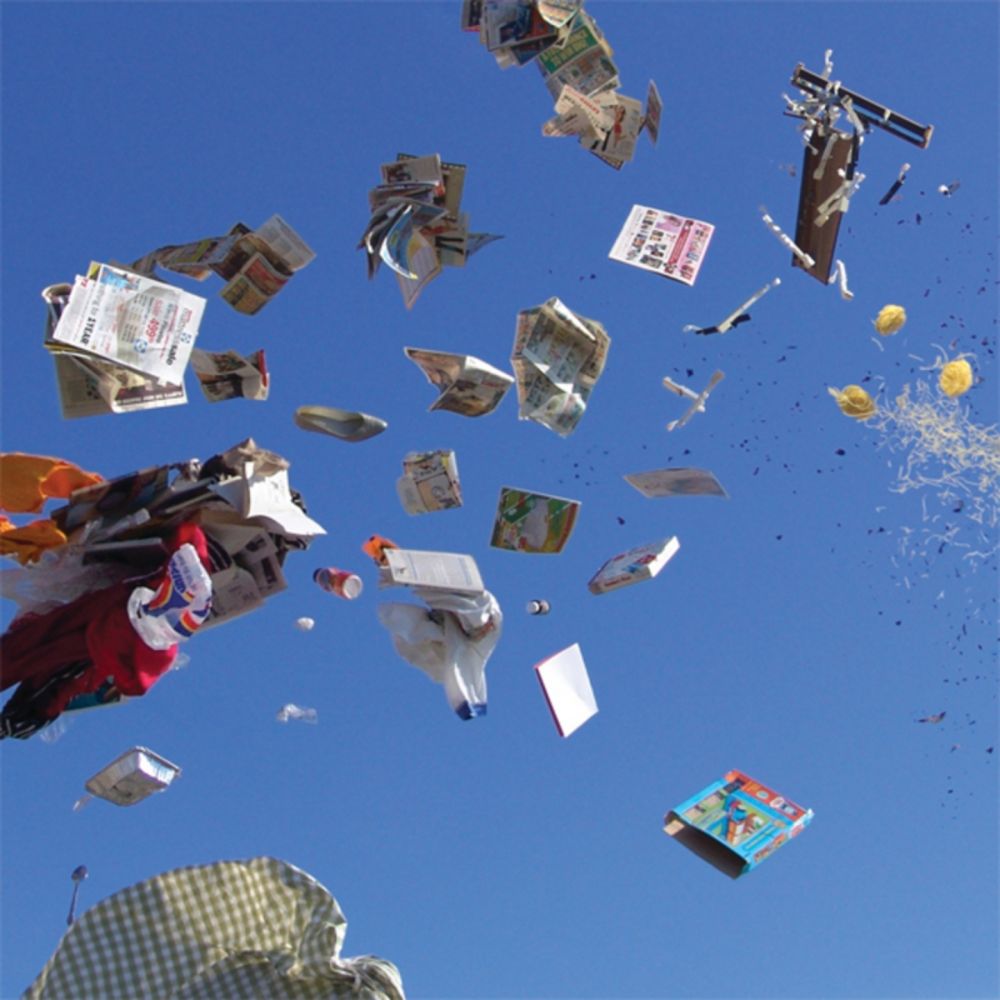 Hot on the heels of the single 'Disown, Delete', Olivier Alary's Ensemble returned with a self-titled album release for FatCat. Bold and adventurous, the album is a sumptuously recorded, played and arranged meeting of indie / electronica.

Originally from Toulouse, France, but now resident in Montreal, Olivier created Ensemble as his musical persona back in 1998, as a platform to explore the meeting point between melodic noise and experimental pop. Initially working under the name 'Hearing Is Our Concern', Olivier was actually the first person the newly-founded FatCat label ever received a demo from. We stayed in touch for a while, but subsequently the name was changed to Ensemble, and a chance meeting with Aphex Twin's Rephlex Records in 2000 resulted in the release of his debut album, 'Sketch Proposals'. While not widely released, 'Sketch Proposals' gained a small, dedicated audience, saw Olivier develop a reputation for the stunning quality of his programming and sound-work, and led to a number of writing collaborations with Bjork, along with several remixes of her work.

This collaborative spirit has continued with 'Ensemble', his latest, most fully-realised body of work to date - an album that fully refreshes and updates the Ensemble sound. After his original partner in Ensemble, Chanelle, left the project, Olivier re-thought Ensemble, deciding to find a number of occassional collaborators with which to expand the ensemble sound. Drawing upon artists whose work he admired, the album features collaborations from singers Chan Marshall, Lou Barlow (Sebadoh / Dinosaur Jr), Mileece, and Camille Claverie; with drummer Adam Pierce (Mice Parade / Mum / Dylan group / HiM); and orchestral arrangements by Johannes Malfatti, performed by the Babelsberg Film Orchestra in Germany.

A fan of her work as Cat Power, Olivier met Chan briefly in Paris, and following further conversations via e-mail and filesharing, went to Cabbagetown, Atlanta for 3 days to record with her in May 2004. The resulting track - lifted as a single - is a delicate fusion of symphonic, wall-of-sound production, and intimate folk-pop vocals. As a teenager, Olivier was a fan of the early Sebadoh records. Finding his site on the internet, he contacted Lou Barlow and sent him 'One Kind Two Minds'. They exchanged CDs back and forth and when Lou came to Toulouse in May 2005 for a gig he spent the night finalising the song with Olivier. Mileece is a long-time collaborator, whom Olivier met while studying sonic arts in London. Two tracks, 'All We Leave Behind' and the stirring opener, 'Summerstorm' were recorded at the 'beauftiful and decrepit ' farm she lives on in Dordogne. As founder of the Bubblecore label (now running FatCat USA), Adam Pierce was actually the first person to release Olivier's music, putting a Hearing Is Our Concern tracks on a Bubblecore sampler in 1997. Here, Adam returns the favour laying down drum tracks which he then sent back on DAT. Olivier then re-sequenced some of the material he played and layered these takes.

"A real Piano genius" according to Olivier, Johannes Malfatti was someone Olivier met whilst living in London. The work he did here was actually his first ever orchestral work. Johannes put together the arrangements in Berlin, with the Babelsberg Film Orchestra and then sent Olivier the recordings. Olivier then altered parts and mixed all these layers together. At the end of all these various recording sessions he was left with at least 70 sound layers to play with on each song! He went to Berlin to meet with Johannes again and mix the album with him during 2 weeks (working 15 hours a day).

The result is this stunning and beautiful album - a labour of love that coheres into something far greater than the sum of its parts. A high-class, organic integration of the electronic and acoustic, it floats free in its own luscious world, and sounds like little else around right now.