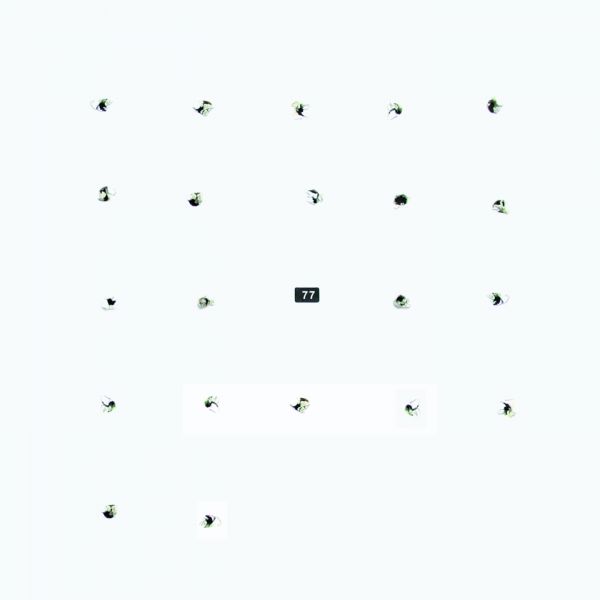 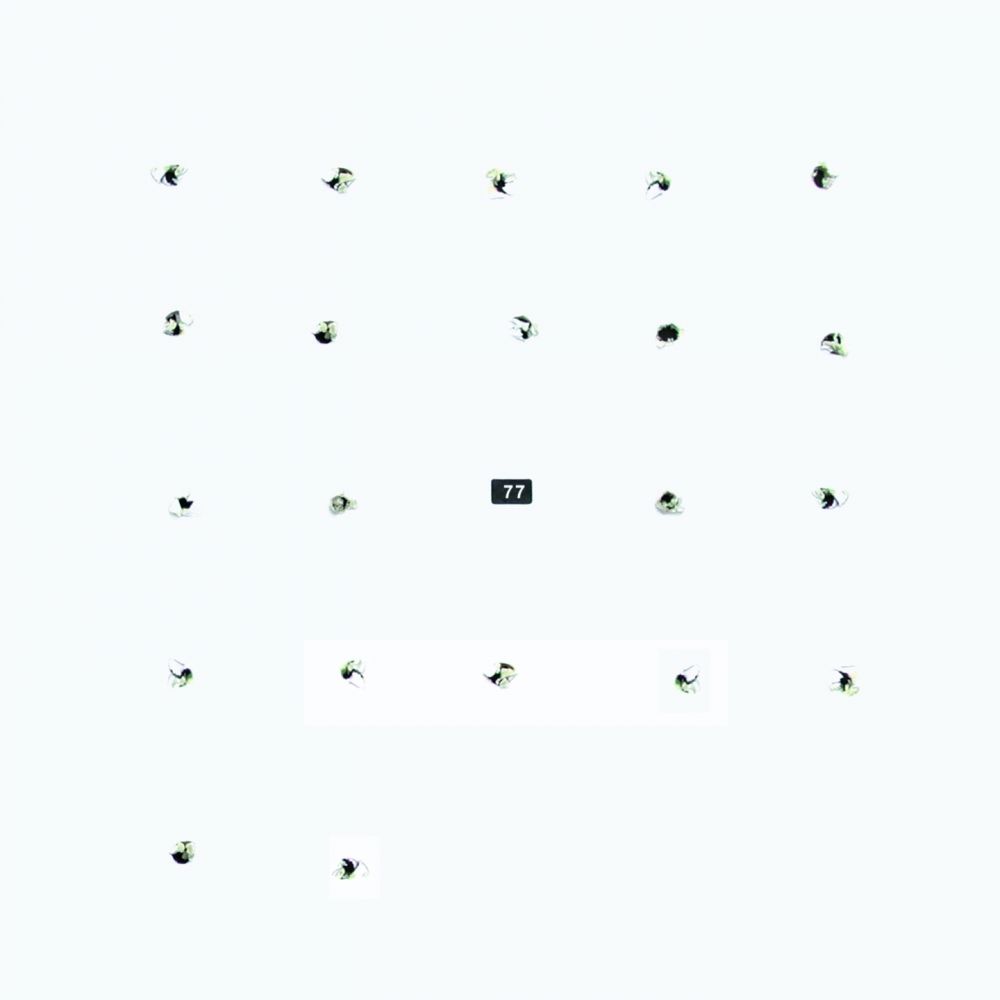 Another top quality, album-length release, the twenty-first 12" in our highy-acclaimed Split Series features two artists utilising layered rhythms and vocals in very different ways, each arriving at a distinctive and dynamic group energy.

FOOT VILLAGE
LA-based Foot Village are the quartet of Grace Lee, Brian Miller, Dan Rowan, and Josh Taylor. Heavily concept-based, their foundation-myth depicts Foot Village being the first nation built after the foreseeable apocalypse, erecting civilization anew with drums and voices alone - no guitars, no electronics, no amplification (other than via megaphone).

SUPER KHOUMEISSA
Super Khoumeissa is a group of six musicians and four dancers from Gao, on the banks of the Niger River in the North of Mali, 320 km east of Timbuktu. Whilst the group has been active (with changing personnel) since at least 1990, this is their first official release. Super Khoumeissa are the premier representatives of the most widespread musical style in Northern Mali ' Takamba, which denotes both a musical structure and a dance.