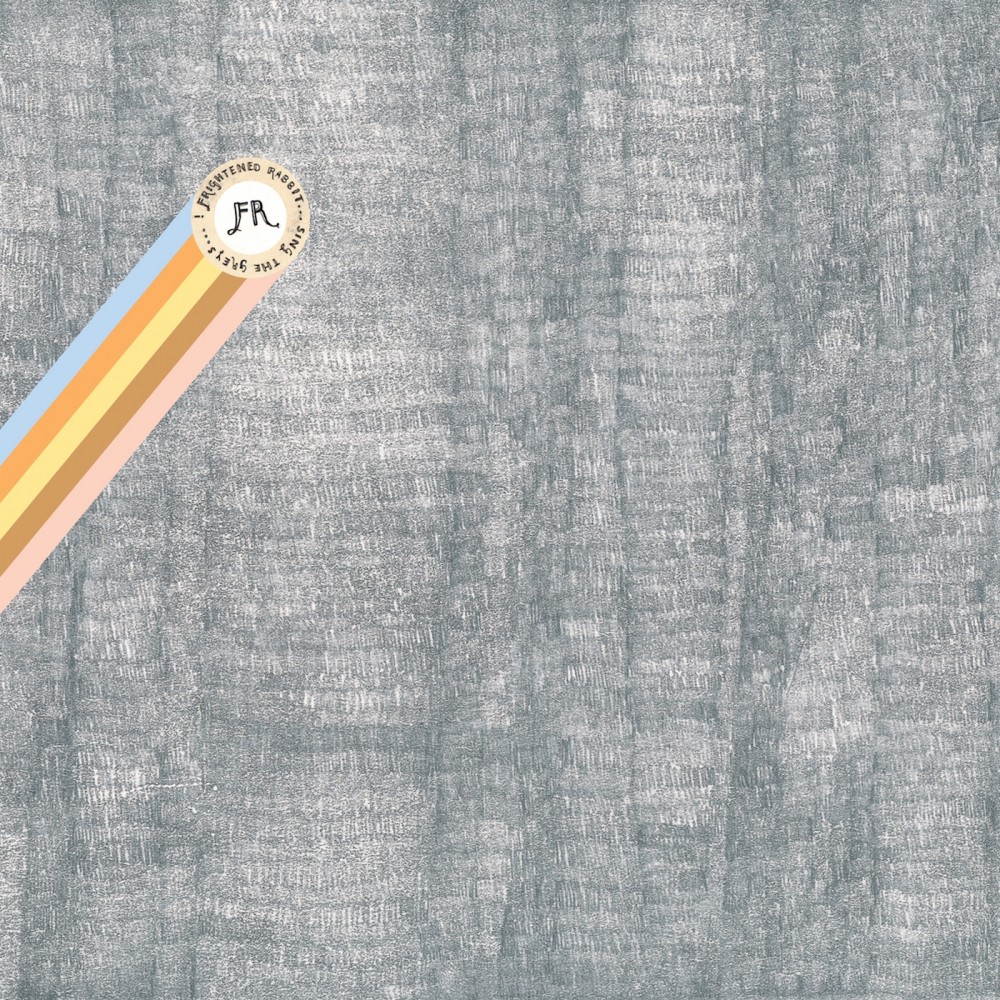 Though the past year has seen Frightened Rabbit finally step into public view, with some amazing live shows, the past year or two have largely been about the band quietly, commitedly honing their sound and cultivating their art. That's all set to change, with the release of the band's debut single 'Be Less Rude' An unconventional three-piece with a clearly defined personality, and a gift for being able to nail a near perfect pop song, Frightened Rabbit convey candid tales of ordinary folk with a wry, acerbic wit via an eloquent, emotive, modern garage-pop aesthetic. Suffice to say, their album 'Sing the Greys' is full of that lovely warm guitar sound and melodies that Glasgow bands seem to do so uncannily well.