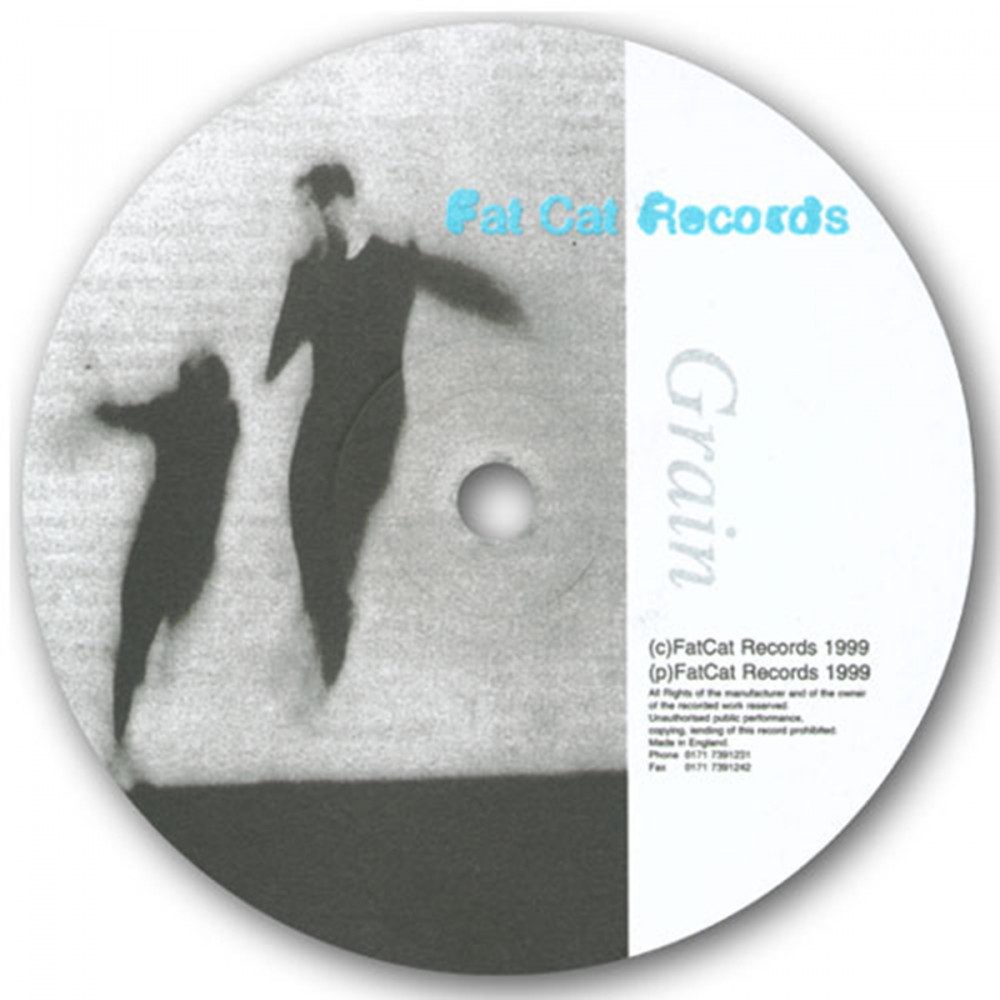 Featuring five (again, all untitled) tracks, the record sees Arthur wielding a mixture of styles: 'A1' and 'B2' utilise chunky, driving rhythm loops to work a heavily percussive, floor-friendly space: club tracks in a high-quality 'Purpose Maker' vein. 'A2' offers a gorgeously fuzzy, spaced-out Chain Reaction-style skank. 'B2' gets all weird and woozy, panning sounds across the stereo field in a brief, beatless ambience.

As is becoming customary with Grain, this release again features another hilarious, Jerky Boys-style telephone wind-up, this time a radio phone-in on the subject of theme pubs and intimate family moments.

With Grain's profile growing stronger with each release, and DJ sets confirming his reputation as a serious talent