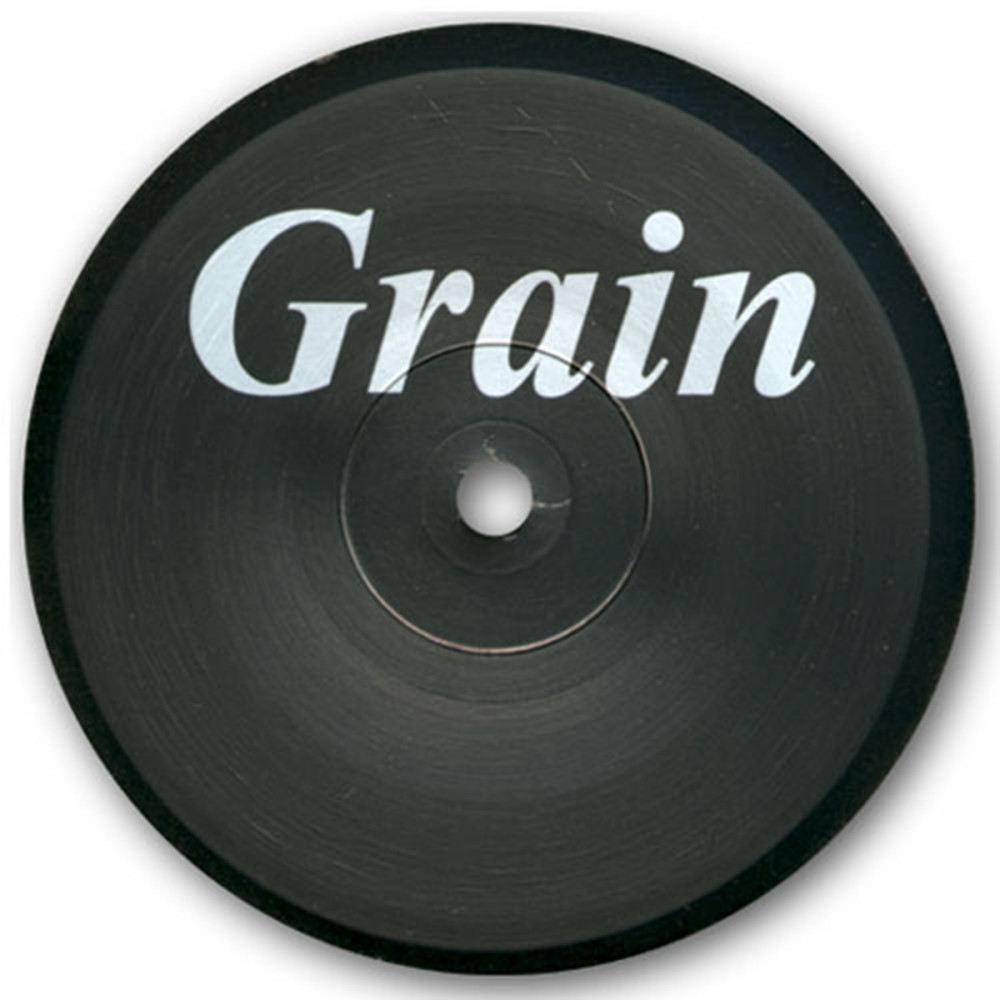 For those who are less than familiar, Grain represents the funky, percussive, techno/house influenced club side of Fatcat whose previous sought after 12" releases (12FAT002, 12FAT016, 12FAT017) have rocked clubs throughout the world. His supporters range from Jeff Mills, Richie Hawtin, Steve Bicknell, James Ruskin and Rob Hood, to the likes of Armand Van Helden, Eric Morillo, Deep Dish and Danny Tenaglia.

As usual with Grain there are no track titles. The 12” consists of 5 minimal, percussive, club tracks ranging from the techno influenced analogue house of A1, to the short ethereal sci-fi soundbite of A2; B1 veers even further towards the house end of the spectrum, with B2 delving more into Moodyman territory. B3 closes the 12” with the customary Jerky Boys style prank call.