by Gregory and the Hawk on FatCat Records 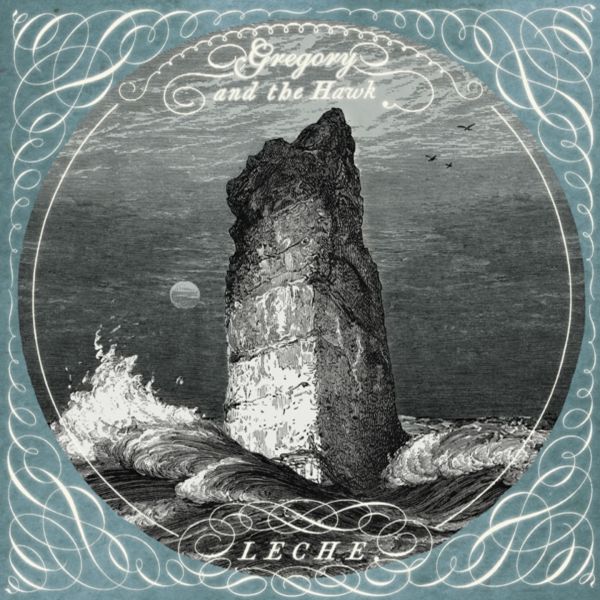 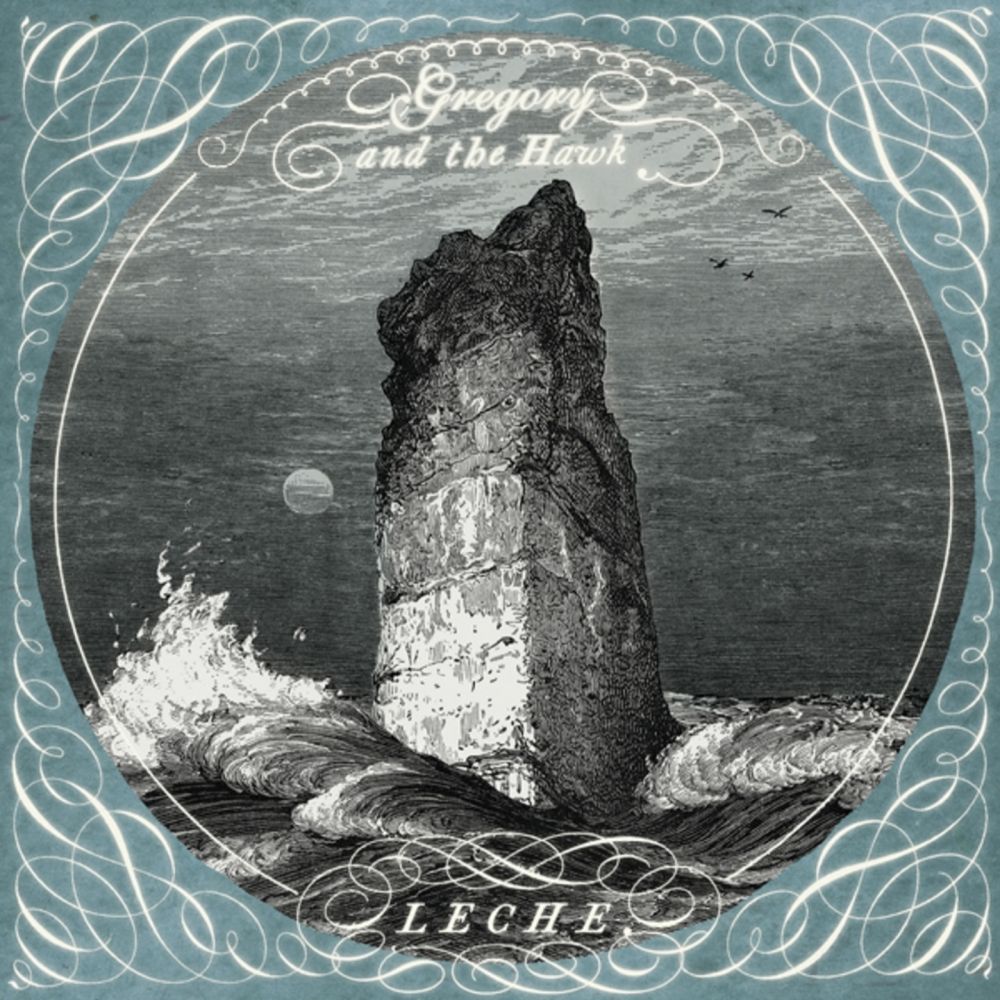 Leche - the full length from New York’s Meredith Godreau under her Gregory And The Hawk pen name – demonstrates the distance she has travelled from the gentle, pop-inspired roots of her earlier material, yet her peerless grasp of head-bobbing rhythms, ear-piquing hooks and eccentric, otherworldly noise snippets clearly, wonderfully, remains.

‘Distance travelled’ is an operative phrase here. Meredith writes: it turned out the idea behind the album was about traveling all around - both physically and psychologically - and observing many different places, people, and behaviours but always from a detached perspective, never directly involved. Traveling was a major influence on the album, as was personal change and growth.

Even from first listen, this is clear in the record itself. From the graceful, instrospective hum and teary-eyed male/female harmonies of ‘A Century Is All We Need’ to the harp-laced, Baroque-esque string textures of ‘Landscapes’, via the sudden explosion of upper-range vocals of ‘Over and Over’, this is not a record that stays within one confined compositional bracket for too long, nor is it a record that invites easy comparison points, yet there is something homely and familiar to it. Perhaps this is Godreau’s breathtaking singing voice, or perhaps it is because her songwriting is so expertly textured and deliberated.

For Leche, Godreau initially started to tread a different creative path to that which yielded her debut FatCat album, 2008’s Moenie and Kitchi, starting instead with the process that began her musical career. Her 2006 digital single – which almost immediately sold 20,000 copies as soon as it was released – was a home-studio project: a piece of music to which one can still trace a linear path from Leche, and a piece of music entirely the product of her own instinctive, intuitive bedroom-studio recording. In terms of songcrafting routes, Leche lies somewhere between the twinkling, intimate, close recordings of that early material and the larger-scale, studio-polished shimmering sweetness of Moenie and Kitchi.

Here, Godreau – starting work on this album in winter 2009 - would often begin writing with no prior plans in place, writing and self-recording entirely from a tabula rasa, new textures inspired by whatever had preceded them in order of recording. From here, much of the music was taken to her garage/studio and accorded additional mixing, instrumentation and attention by a team of friends/engineers/collaborators, Jeremy Backofen (Felice Brothers), Rob Laakso (Amazing Baby, Diamond Nights, Mice Parade, Swirlies), and Adam Pierce (Mice Parade, Swirlies).