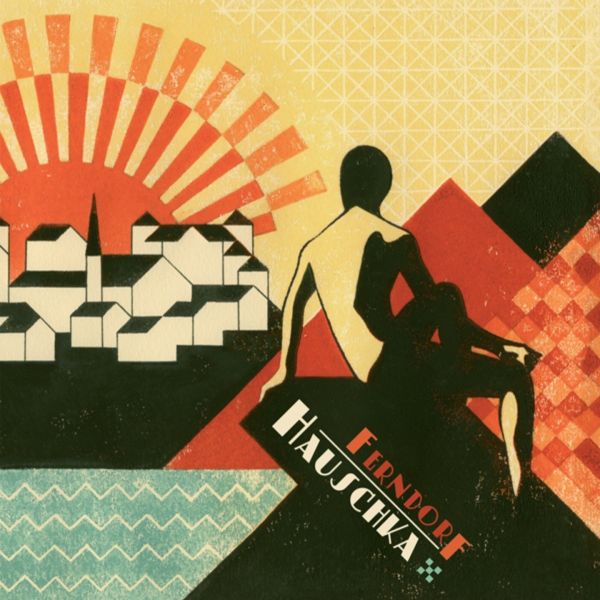 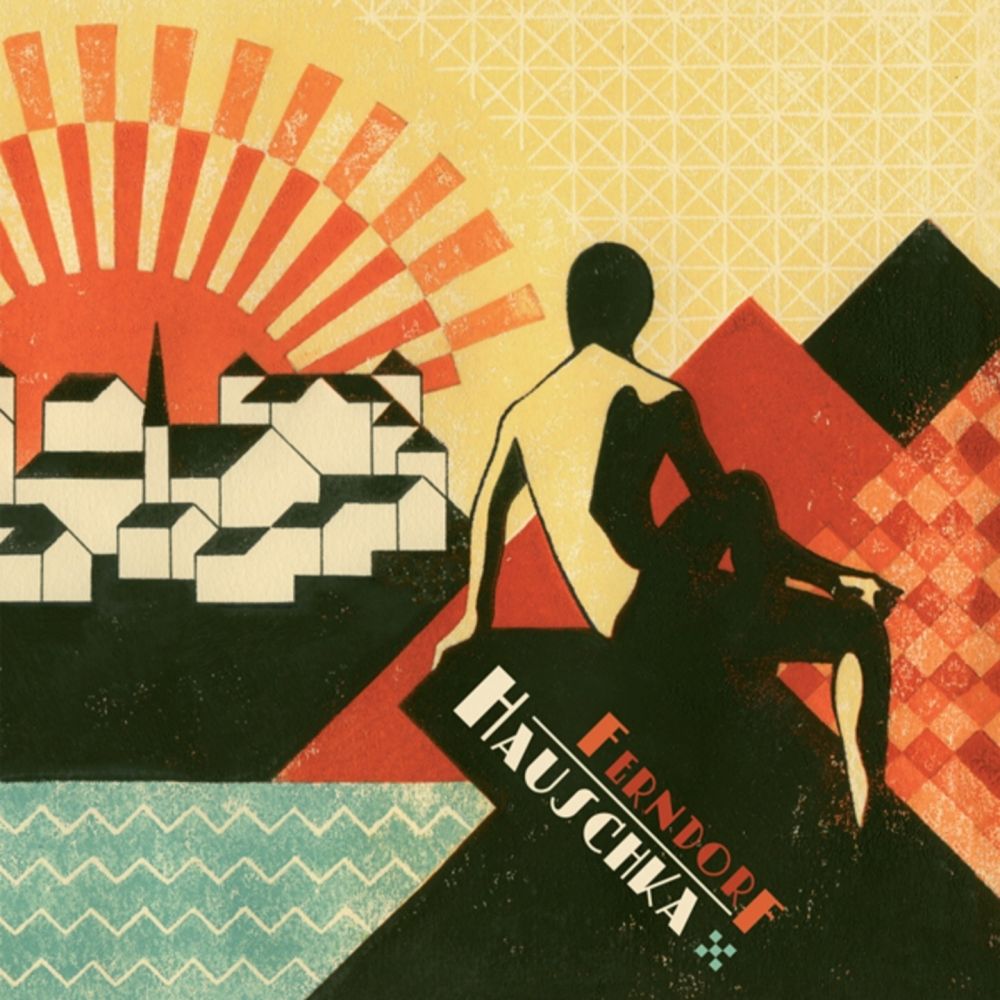 Hauschka's second album for FatCat's 130701 imprint offers a brilliant advance on 2007's 'Room To Expand'. Where the previous album comprised mostly solo recordings of Hauschka's 'prepared' piano (with a few electronic and instrumental overdubs), 'Ferndorf' is a far more expansive and fully-realised album, with many of the tracks also featuring a string duo, enabling an increased solidity. More dynamic, its staccato stabbing rhythms are rendered increasingly rousing and emotive with these additional strings. Whilst he recordings still retain the shivers and tics (as by-products of) of the modified internal workings of the piano - alongside some sweet electronic touches - these are less central and instead what's foregrounded is the melodic / rhythmic push and pull, and a development towards more orchestrated music and notated compositions.

Having studied classical piano for ten years, Dusseldorf-based pianist / composer Volker Bertelmann's work as Hauschka is based upon a playful exploration of the possibilities of the 'prepared' piano - an adventurous intervention into the preconceived idea of the piano as a pure-toned, perfected instrument simply waiting for a gifted virtuoso to play on it. His resulting tracks are vivid, unconventional pieces made in a spirit of playful research-enthusiasm. Prior to his involvement with FatCat, Hauschka released two albums on the Karaoke Kalk label - 'Substantial' (2004) and 'The Prepared Piano' (2005). Volker is also a member of Music A.M., a collaboration with Stefan Schneider (To Rococco Rot) and Luke Sutherland (Long Fin Killie); and of the electronic / club tracks duo Tonetraeger, with Torsten Mauss. Since 'Room To Expand', Hauschka's cultural stock has increased considerably, based particularly around the revelation of his live performances, including rapturously received support tours in the USA with Mum, in Japan with Colleen, and a debut, sold-out London show with Max Richter. Where the previous album appeared almost in isolation, 'Ferndorf' arrives with a coherent extended campaign including increased live activity, a digital single, and a video triptych by Japanese animators Overture (responsible for Mum's 'Rhubarbidoo' video).

The album title 'Ferndorf' (which translates as 'distant village') relates to the small, central German village set in a landscape of valleys and pine forests, in which Volker grew up. Living by the forest, with the freedom to fully fully experience nature, alongside his six brothers and sisters, Volker spent nearly the whole day - apart from school - outdoors. Growing older, it the village lost its charm and became for him a boring place, provoking a move to Cologne. Yet in the last couple of years he rediscovered that - alongside his experiences of travelling - everything he is playing today is based on his childhood experience in nature; that the source of his creativity derives from being at the right place in a certain time. 'Ferndorf' is thus his hymn to that place. All of these songs are named after very spontaneous impressions from that time, deliberately tinged with a sense of Utopia. So, 'Morgenrot' refers to the window of his room which faced onto the rising red sky in summer mornings; 'Rode Null' is a mountain behind his parents house; 'Freibad' is an outdoor swimming pool in the forest, where you can go swimming in the moonlight; 'Nadelwald' is the dark needle wood which he sled-rode through in winter-time; whilst 'Weeks of Rain' refers to Ferndorf's famously rainy climate.

Recorded between October 2007 and March 2008, all of the tracks and string arrangements were composed and recorded by Hauschka. Purely improvised tracks like 'Blue Bicycle', 'Morgenrot', 'Neuschnee', 'Alma' and 'Nadelwald' were recorded with two cellists, Insa Schirmer and Donja Djember. The rest were recorded with overdubs from Schirmer on Cello and Sabine Baron on violin, with additional assistance from Bernhard Voelz on trombone.