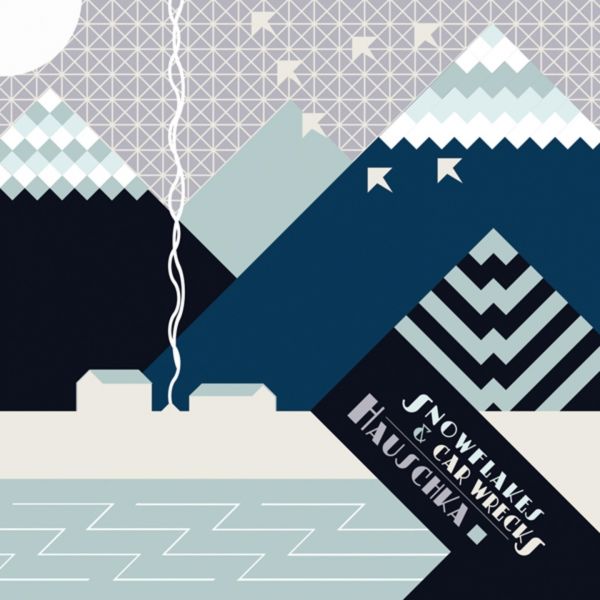 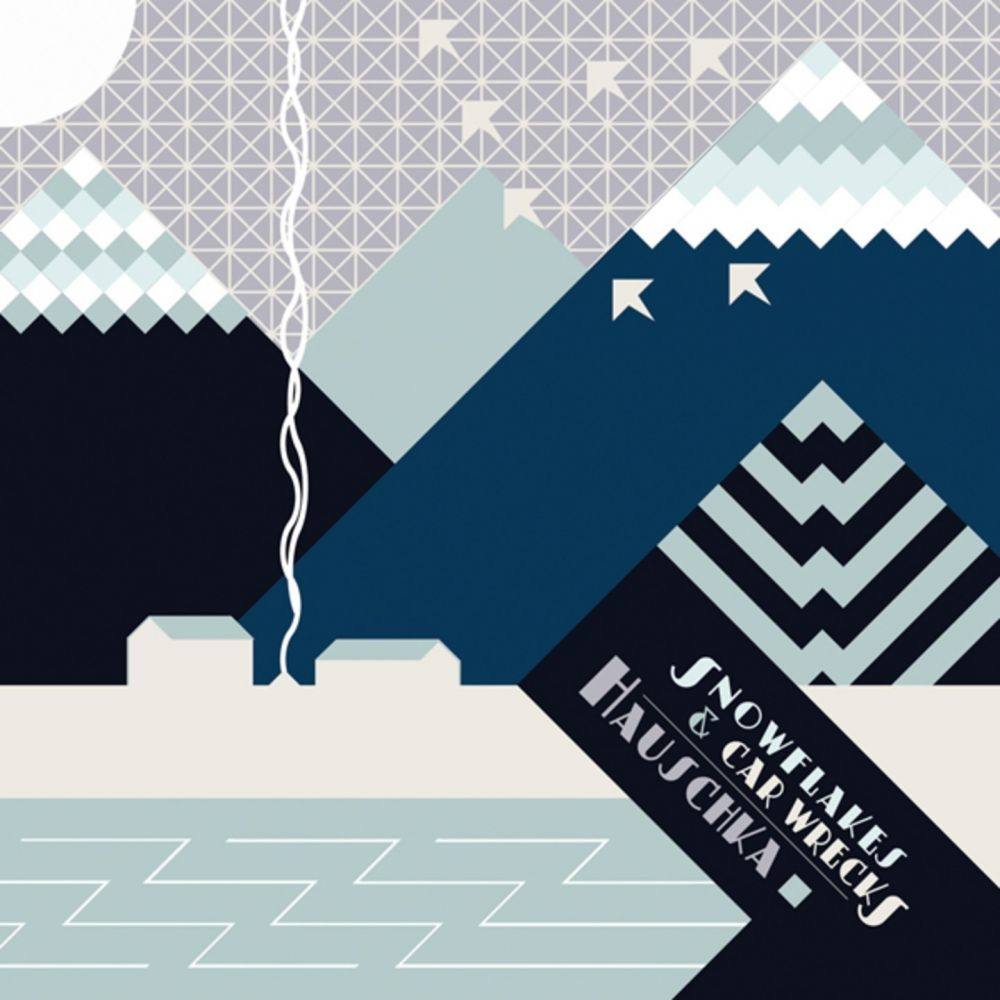 On the heels of October 2012's ‘Ferndorf’ album, Düsseldorf-based pianist / composer Volker Bertelmann (aka Hauschka) kicked of the new year with a beautiful extended EP of previously unreleased material, all of which was recorded during the ‘Ferndorf’ sessions. Featuring seven new tracks (five on the vinyl edition), the EP is a great follow-up to an album which has continued to draw widespread critical acclaim.

Where previous albums comprised mostly solo recordings of Hauschka’s ‘prepared’ piano (with a few electronic and instrumental overdubs), ‘Ferndorf’ was a far more expansive and fully-realised album, with many of the tracks also featuring a string duo, enabling an increased solidity and an expanded, rousing dynamism. Still retaining the shivers and tics (as by-products of) of the modified internal workings of the piano - alongside some sweet electronic touches – these are less central and instead what’s foregrounded is the melodic / rhythmic push and pull, and a development towards more orchestrated music and notated compositions.

Having studied classical piano for ten years, Dusseldorf-based pianist / composer Volker Bertelmann’s work as Hauschka is largely based upon a playful exploration of the possibilities of the 'prepared' piano – an adventurous intervention into the preconceived idea of the piano as a pure-toned, perfected instrument simply waiting for a gifted virtuoso to play on it. His resulting tracks are vivid, unconventional pieces made in a spirit of playful research-enthusiasm.