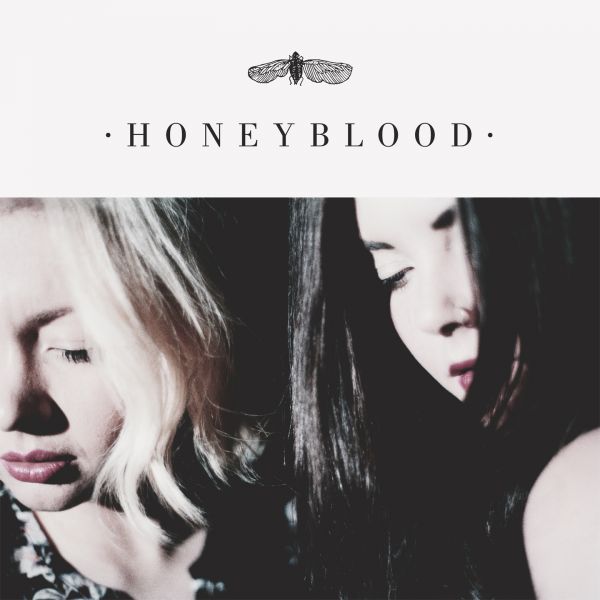 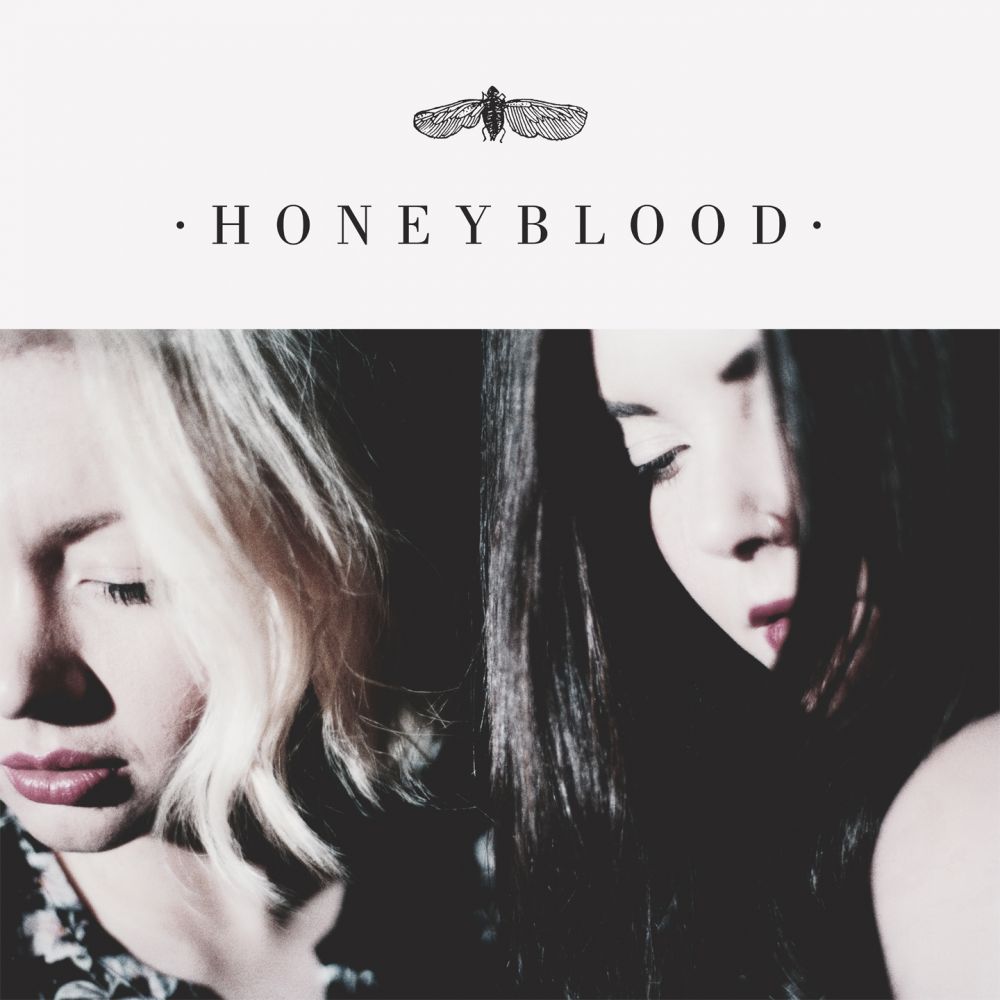 Honeyblood are Shona McVicar on drums and Stina Tweeddale vocals / guitar. Despite their fledgling status and minimal setup, Honeyblood's songs are fully formed and perfectly assured. With nothing extraneous, their music is driven through tightly-bound instrumentals and laced with the sheer strength and beauty of Stina's voice. The songs resonate with deep melodic hooks, and an uncomplicated charm that has drawn comparisons to the likes of The Dum Dum Girls and the strident delivery of Jenny Lewis. The band also tellingly cite the darker currents of The Breeders, PJ Harvey and Throwing Muses as lifelong influences.

From the urgent guitar and dive-bomb drums of opener 'Fall Forever', the album twists through the gutsy punk of 'Killer Bangs' to reveal discordant anthems like 'Super Rat'. It has pared-down, alt pop gems in the likes of 'Biro' and 'No Spare Key', but also more country influenced moments like, '(I'd Rather Be) Anywhere But Here', 'Braid Burn Valley' and 'Bud'. 'Honeyblood' pulls in elements of lo-fi punk rock, unfettered indie pop and a deep seated passion for classic rootsy song crafting that helps give the album something of an undeniable feel.

The duo started from humble DIY beginnings, organising their own guerrilla show at The Old Hairdressers in Glasgow to commemorate the release of a raucous two-track cassette entitled, 'Thrift Shop', recorded in their bathroom with one mic. Honeyblood quickly ingrained themselves into the bustling Glaswegian scene, fast becoming one of its most talked about names and going on to play festivals everywhere from The Great Escape to their native T In The Park.