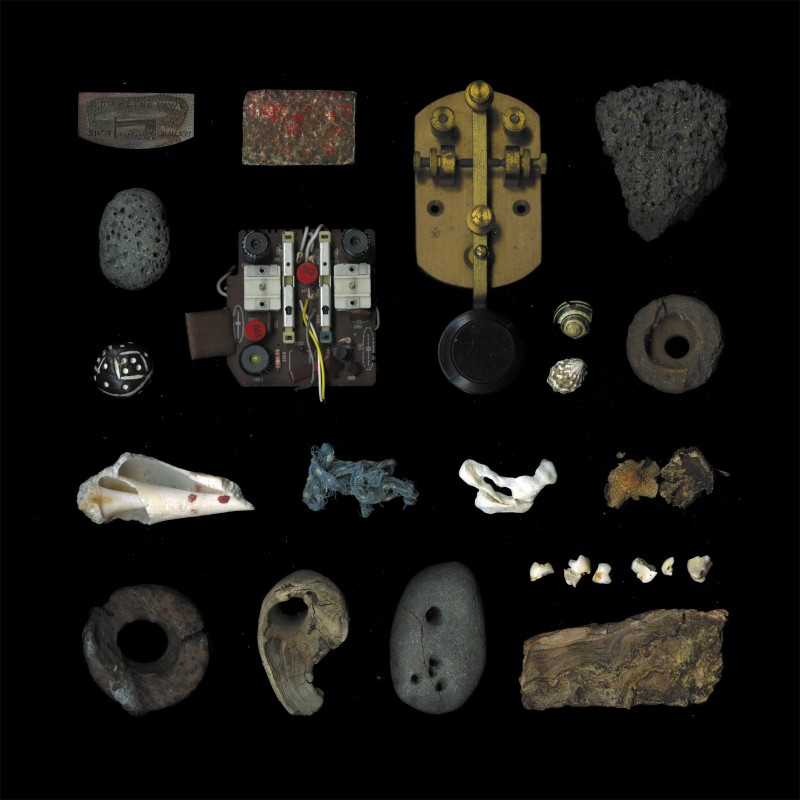 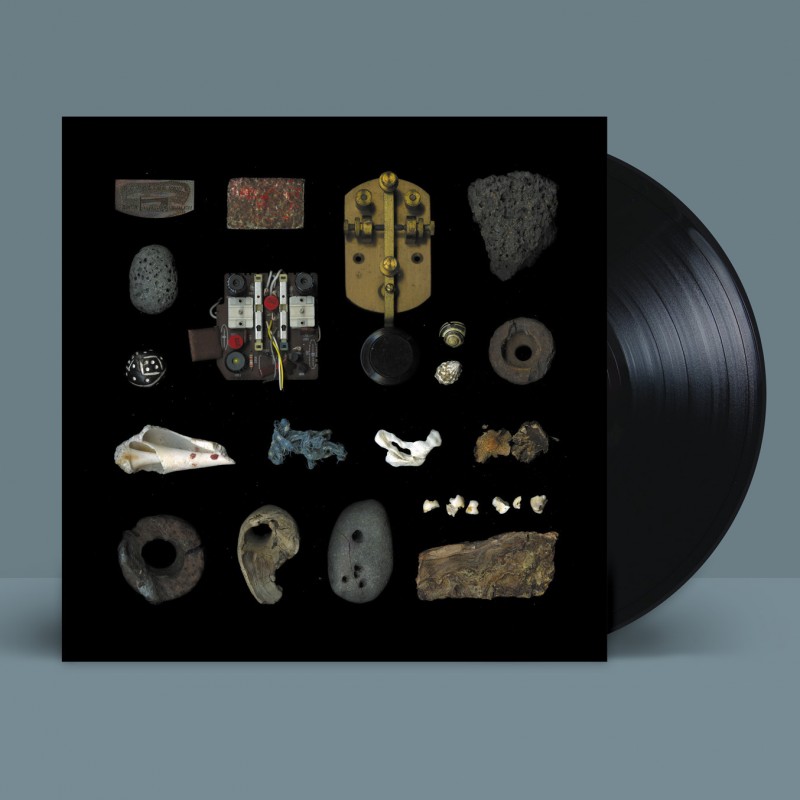 Eighteen months on from his last new release, Vancouver-based singer / composer Ian William Craig returns with an album-length release that collects together eleven new tracks. Entitled 'Thresholder', the record sees Craig return towards the smudged and scoured beauty of his 2016 opus, 'Centres', a record which was universally acclaimed, making many end-of-year lists – including the likes of Rolling Stone, Uncut, The Wire, The Quietus, The 405 and Drowned In Sound. 'Thresholder' is released on vinyl and digital formats, with the former packaged in gorgeous inner / outer sleeve artwork from Ian.

Recorded, produced and mastered by Ian William Craig himself, the origins of these tracks span a period from 'A Turn of Breath' to 'Centres'. Some were recorded at Ian's old studio on Vancouver's UBC campus, some at home, and one even recorded on tour in a giant secret underground cistern in Sweden. The original impetus for the record came out of sessions for some commission work which was based on concepts of quantum physics, black holes and space. As Ian explains, "this was the lens through which the tracks were assembled: a great boundlessness of space, the sound of the big bang, the spookiness of the quantum world, vacillations of different kinds of conflicting time. I started by making a 20-minute piece that was just stitching together the sound of the decks and the equipment as they went about their business, almost like one was wandering through the different parts of a spacecraft. I then used this piece to coax together the rest of the tracks, envisioning the whole thing as a single 40-minute space which would become the soundtrack of being held in place by a great unknowable force while still being able to meander through the chaos and beauty of that expanded instant."

Of its compilation, Ian notes that "I thought this was an appropriate place to bring all of these disparate but full moments together... like memories from different times and places flashing fuzzily before one's eyes, the lonely explorer meeting their end in grand fashion." His beautiful cover artwork featuring a seemingly random selection of found objects is an appropriate reflection of this accumulating: "all of the objects were collected during significant times over the years, and are talismans of the places from which they came. Little Proustian expansion devices - all arranged in the blackness of space. I think mostly all of the music I make is to contemplate the beautiful doom, forces beyond us, celebrations of our inevitable deterioration."

'Thresholder' utilises Ian's beautiful, classically-trained voice alongside an electronic armoury that includes numerous customised tape decks (Fostex X18, Fostex A4, Sony TC-377, TEAC 3440) as well as a Boss Loop Station, a Prophet '08 synth and acoustic guitar. Less a transmitter of lyrical meaning here, Ian’s voice becomes another instrument, a largely wordless textural layer that carries emotion and meaning through melody and contextual position. Separate vocal layers spool through looped tape and entwine. On 'TC-377 Poem' the physical friction of recording is audible, the voice track dragging against the tape head; whilst on 'And Therefore the Moonlight' / 'Some Absolute Means', the emotional core is also carried via keyboard chords.

Full of subtleties and tiny detail, 'Thresholder' is a deeply immersive and wonderfully textural record. Unlike Craig's last release 'Slow Vessels' which stripped away the loaded layers to reveal the incredible beauty and strength of his songwriting, on 'Thresholder' we are plunged from the opening into a dense and unstable sound-world that hangs between a kind of gaseous, ethereal shimmer and waft, and a much harsher, visceral feeling of analogue abrasion. Structurally, it shifts from a wraith-like amorphousness that seems in continual threat of collapse and a powerful – if often brief – aligning into more anchored or cohesive entities, with uplifting chords building in arcs out of the entropy.

Swathed in blankets of fuzz, static and crack, passing up through veiled, shifting, cloud-like atmospheres 'Thresholder' conjurs a sense of something that might be found in the darkly Romantic, deeply atmospheric landscape painting of Caspar David Freidrich's and works like 'Wanderer Above the Sea of Fog' (1818). It's hard not to feel a similar sense of confrontation with the sublime. Of revelation. Elevation. Momentary glimpses above the clouds and emergence into spaces where the air is thinner and purer. Moments like the end of 'Discovered in Flat' where the fog briefly lifts to reveal a clear, pure vocal hanging alone in the ether. Or the Cavernous choral purity of 'Idea For Contradiction 1', which was recorded in a secret cistern underneath Gothenburg, Sweden, and has an almost Gregorian choral purity - the voice exploring the space and the surface of stone.

Besides as the often-quoted William Basinski reference point, the music here recalls the visceral media-decay of early ‘00s operators like Fennesz, Belong, Desormais, Philip Jeck or Pimmon. 'Idea for Contradiction 2' Is like a massively overdriven or sandpaper-scoured version of Brian Eno's 'An Ending' or some shredded Colin Stetson stem. The ending of ‘And Therefore the Moonlight’ - is reminiscent of Sigur Rós (who are fans and recently invited Ian to play their Norður og Niður festival in Reykjavik); whilst ‘Sfumato’ exists in the same dimension as The Caretaker's haunted ballroom with its reverb-drenched and occluded distant vocal. Elsehwere 'The Last Wesbrook Lament' might recall Animal Collective's 'Loch Raven' with the percussion erased. Craig signs the record off on 'More Words for Mistake', a track that seems to define itself through absence, with the spirit of old machinery rattling away as we emerge from the record's 38-minutes scoured and anointed.