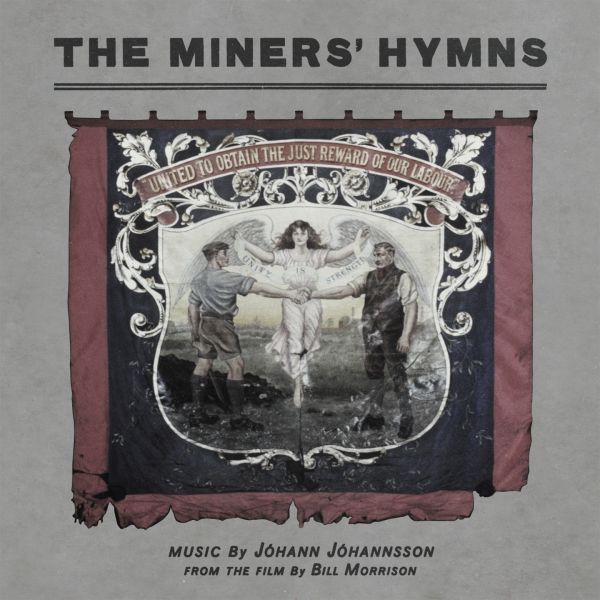 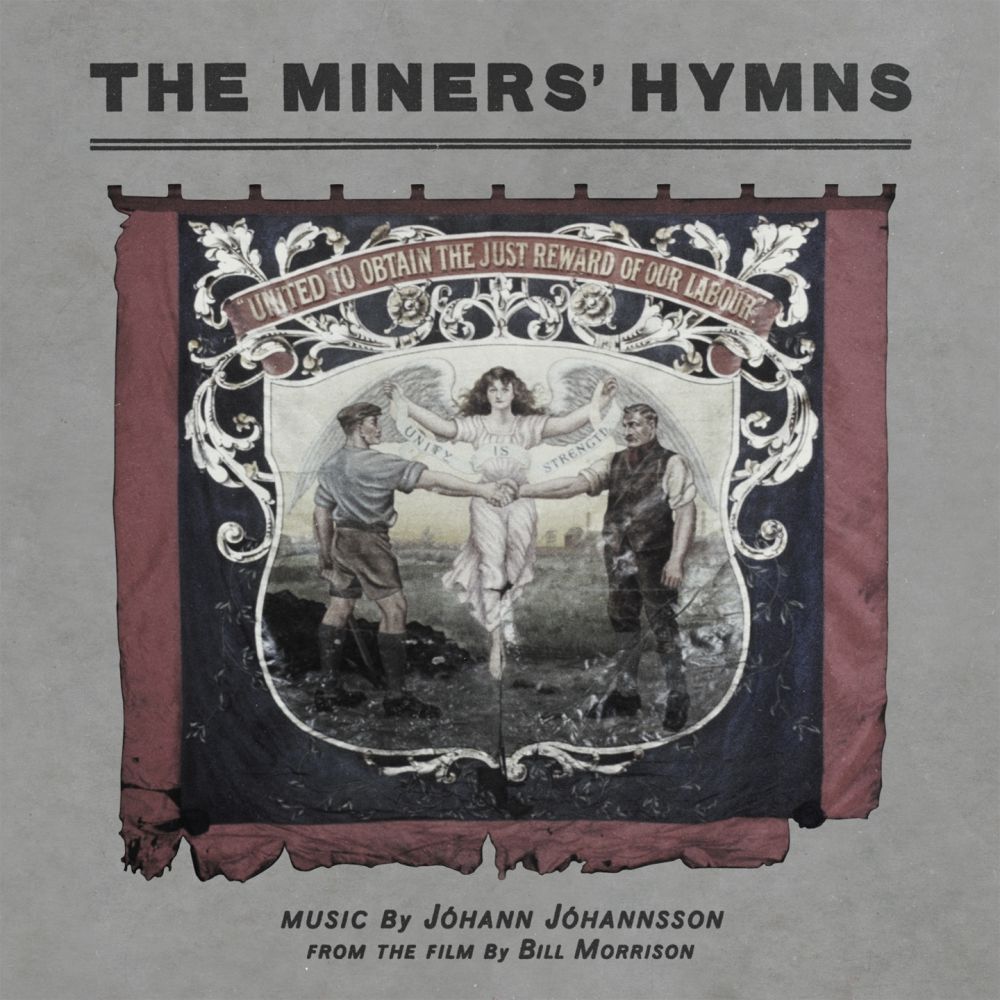 Icelandic-born composer Jóhann Jóhannsson’s debut album for FatCat’s 130701 imprint, ‘The Miners’ Hymns’ is a film score from a hugely exciting collaborative project based around the weighty subject matter of the ill-fated mining community in North East England. A fine addition to Jóhannsson’s acclaimed release history, the album moves from suitably dark and brooding minimalism to moments of rousing transcendence, and showcases the composer's ability to effortlessly unite the haunting with the beautiful. With the majority of previous 130701 releases based around piano and string recordings, ‘The Miners’ Hymns’ is the first to focus on predominantly brass-based material.

Originally presented as a live performance at Durham Cathedral over two nights in July 2010, ‘The Miners’ Hymns’ album is the result of a collaboration between Jóhann and highly regarded American experimental filmmaker Bill Morrison, whose stunning 2002 film ‘Decasia’ (composed from damaged film stock) was described by The Village Voice as “the most widely acclaimed American avant-garde film of the fin-de-siecle”. Says Jóhann of Morrison’s work: “I liked his aesthetic. His work reminded me of the kind of footage I use for my concerts, these abstract, blurry super-8 textures. His films deal with decay and memory, which are themes I work with a lot also, so there was a lot of common ground before we started.” The BFI released the full film as a DVD on June 20th 2011.

‘The Miners’ Hymns’ project was initially commissioned for Durham County Council’s 'Brass: Durham International Festival', which incorporated the Durham Miners' Gala into a programme celebrating the culture of mining and the strong regional tradition of brass bands. Once the biggest trade union festival in Europe, attracting up to a quarter of a million people, the annual Gala continues despite the fact that coal is no longer mined in a county that was built on it. Created from BFI, BBC and other archive footage and produced by the British arts organisation, Forma, Morrison’s ‘The Miners Hymns’ film celebrates social, cultural, and political aspects of the extinct industry, and the strong regional tradition of colliery brass bands. Focusing on the Durham coalfield in the North East of the UK, the film is structured around a series of activities including touching on the terrible hardship of pit work, the role of Trade Unions in organising and fighting for workers' rights, and the pitched battles with police during the 1984 strike as Thatcher's government sounded the death knell for the industry. Whilst almost entirely composed of black and white archive footage, the film also includes two contemporary sequences shot in colour from a helicopter hovering over the sites of former collieries. It is at once poignant and ironic to note that these sites have now been rendered invisible and have been replaced by temples of modern leisure and consumerism, sitting amidst the green and pleasant lands of the Durham Heritage Coastal redevelopment).The film cuts between footage from different eras spanning 100 years - from grainy footage of primitive conditions from early last century, through processes of increased mechanisation and up to the highly emotive era of the miner's strikes of the mid-1980s. Immaculately edited, the film serves as a “kind of requiem for a disappearing industry but also a celebration of the culture, life and struggle of coal miners,” describes Jóhann. The titles of the individual sections of the soundtrack are slogans taken from the trade union banners that are an iconic part of the Miners’ Gala.

Accompanied by Jóhannsson’s score, the results are powerfully compelling. Morrison’s film culminates with the finale of the annual Gala procession into the breathtaking Durham Cathedral, a focal point for the Gala, and revisited by Jóhann as the recording location for this score work. Performed and recorded live, the ensemble was led by Gudni Franzson, a Jóhannsson collaborator and, leader of Caput, Iceland´s preeminent contemporary music ensemble. After his lauded piece for brass ensemble and electronics “Virthulegu forsetar” (released on CD by Touch in 2004), ‘The Miners’ Hymns’ marks a welcome return to brass instrumentation for a composer whose recent work has been based around strings, and a reference to the popularity and symbolic importance of the traditional colliery brass band of Britain’s mining communities. A 16-piece brass ensemble (specially assembled and partly comprising members of the NASUWT Riverside Band, formed in 1877 as The Pelton Fell Colliery Band) is lamenting, lyrical, almost droning here. From ‘An Injury to One Is the Concern of All’’s gently descending chord sweeps, to the huge shift in dynamics and heartstopping, interweaving landscapes of ‘The Cause of Labour is the Hope of the World’, Jóhann expertly demonstrates how a single body of instruments can be used to create chilling, stirring and powerfully evocative music of genuine beauty. Combined with the huge Durham Cathedral organ (played by the acclaimed organist Robert Houssart) and small-scale orchestral percussion, Jóhann’s own sublte electronics (recorded alone at a separate session in the cathedral so to use its hollow reverberations as an instrumental in itself) peak through gaps like shafts of light through the cathedral’s stained-glass windows, quietly adding an otherworldly brightness. Jóhann wrote the bulk of the music before Morrison started work on the film – Morrison edited the footage to the music before sending the rough edits back to Jóhannsson, starting a back and forth process.

Described as “intrepid musical enigma” by the BBC, Jóhann’s compositions have been moving listeners for almost a decade. His arresting ‘Englabörn’ album from 2002 was one of the very first and most influential releases in the broad-reaching post-classical / modern composition field and his place in that scene is now fully cemented and justly deserved. Jóhann Jóhannsson has since released several albums with the highly renowned 4AD, Touch and Type labels. His award winning film scores include Varmints (2010) and the Icelandic film Dís (2004).