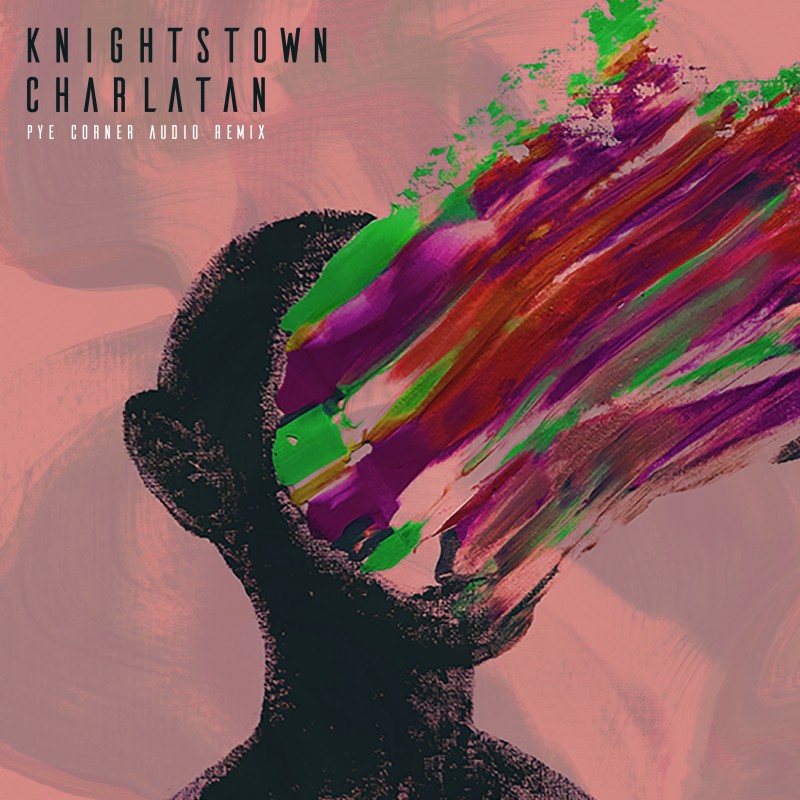 Martin Jenkins aka Pye Corner Audio, gives us his take on Knightstown's single 'Charlatan. Having previously remixed the likes of Mark Lanegan and Mogwai, The Oberheim Matrix 6 provides the track with a “Tron 80 sound’ twist, while the choral vibe and Aston’s distinct vocals are left intact.

Martin Jenkins has been taking inspiration from classic synth soundtracks and library music since 2010, and his album 'Stasis' was listed on Piccadilly Records and Norman Records for 'Album Of The Year' in 2016. Pye Corner Audio's unique production sound is unmistakable: Carpenter-esque slow kosmiche disco and ambience, woozy synth melodies and somnambulistic grooves with soft, rich textures.

Knightstown, AKA Michael Aston, has been perfecting and developing his sound tirelessly over the last few years and this new cut is a reflection of that hard work. This single precedes a debut EP, due for release Spring 2018. Within Charlatan there are overt references to Aldous Huxley’s seminal novel Brave New World. The book had a profound impact on Aston, but he is keen for the listener to reach their own conclusions as to lyrical themes. 2018-01-18