Finally We Are No One 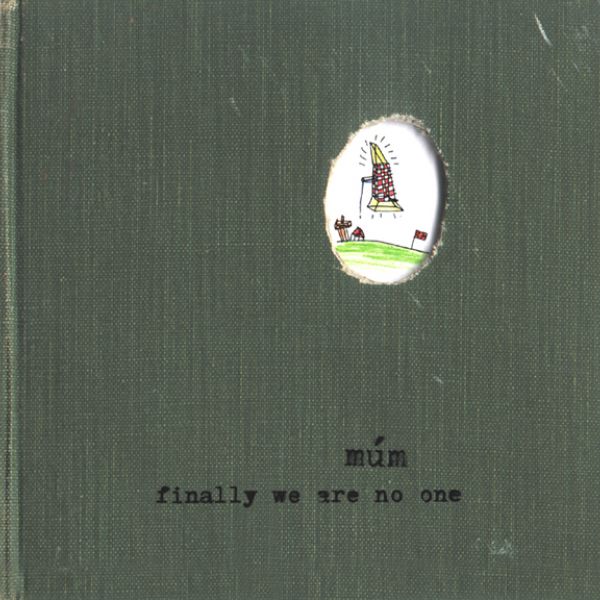 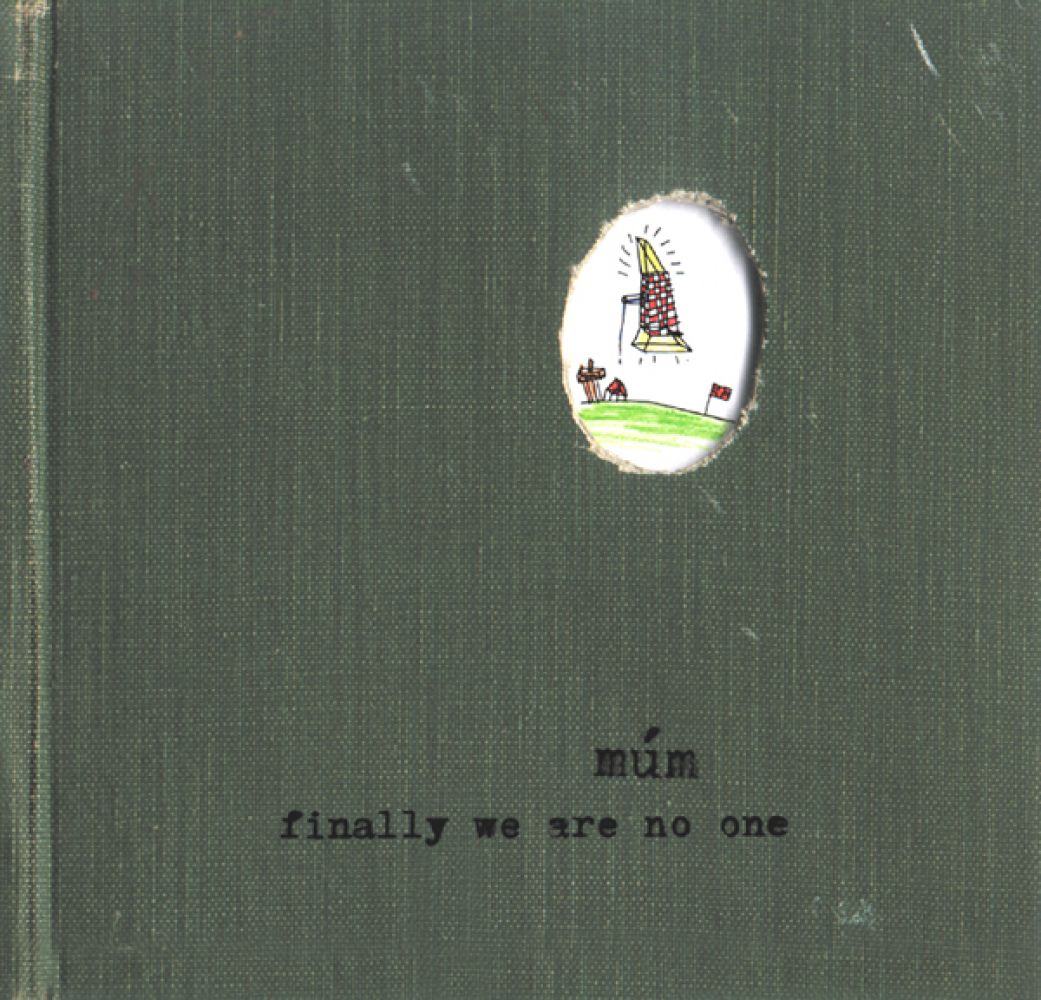 "Instead of telling you the boring truth about how this record was actually made and give you a list of bands we think it sounds like, would you not rather that I make up a nice story about it?
Well, here goes; there were these four kids who lived in a wooden shack by a dirty road that had no lights in the evening. There was not much to do around those parts, except maybe walking around, swimming or playing in the tunnel. Not that this was some kind of fairytale vacuum, life in this place had its ups and downs and emotional run-arounds. And for some reason, maybe just to pass the time or trying to colour it in or something like that, the kids spent their days and nights building big wooden tone-apparats and number-processors to make music. That´s right, make music. No, the machines did not really make this music, the kids stayed awake many a long night feeding numbers to the machines and turning their big wheels and knobs and even recording to them some windy melodies and song-singing.
The music turned out so lively that it spread around their little valley and nearby counties. People who heard it tapped their feet and even saw moving pictures in their heads. They tapped their feet…"
FatCat are proud to announce our first release by recent signings from Iceland, Múm. ‘Finally we are no one’ is the stunning, highly-anticipated second album from this Icelandic 4-piece. Beautifully meshing some dense but intricate programming with gorgeous vocal and instrumental melodies, richly textured, hypnotic and unashamedly sumptuous, this is a stunning, emotive album whose pop surface belies a deep sense of exploration.
Now based between Reykjavik and Berlin, múm are four kids from a middle class background, like most everybody else in Iceland. Two guys (Gunnar Örn Tynes and Örvar Þóreyjarson Smárason), and two classically trained twin sisters (Kristín Anna and Gyða Valtýsdóttir), they have forged a gorgeously warm, rich and melodic take on electronica, imprinting it with their own unique sound and character.
Whilst they’ve been quickly taken to the hearts of the electronica scene, what sets the band apart from so many of their peers is both the strong, melodic vocals, and their warm, bold integration of both analogue and digital technologies. Playing an assortment of instruments – including accordion, melodica, glockenspiel, synthesizers, guitars, bass, and cello – alongside some crisply programmed electronic washes, beats and bleeps, the bands musical talent is immediately audible.