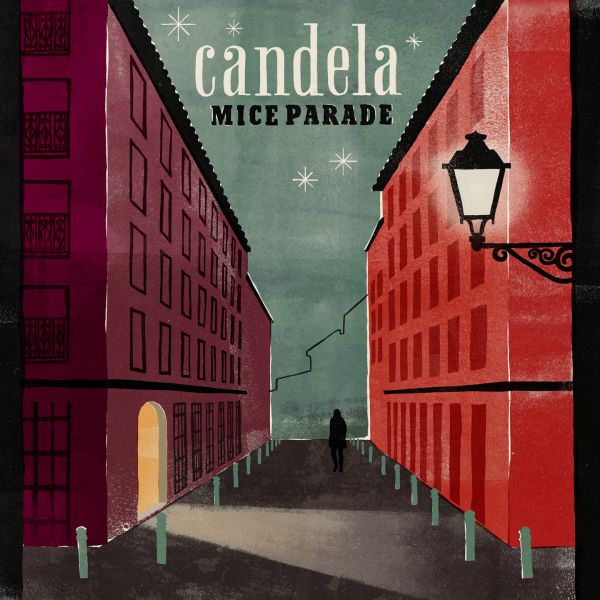 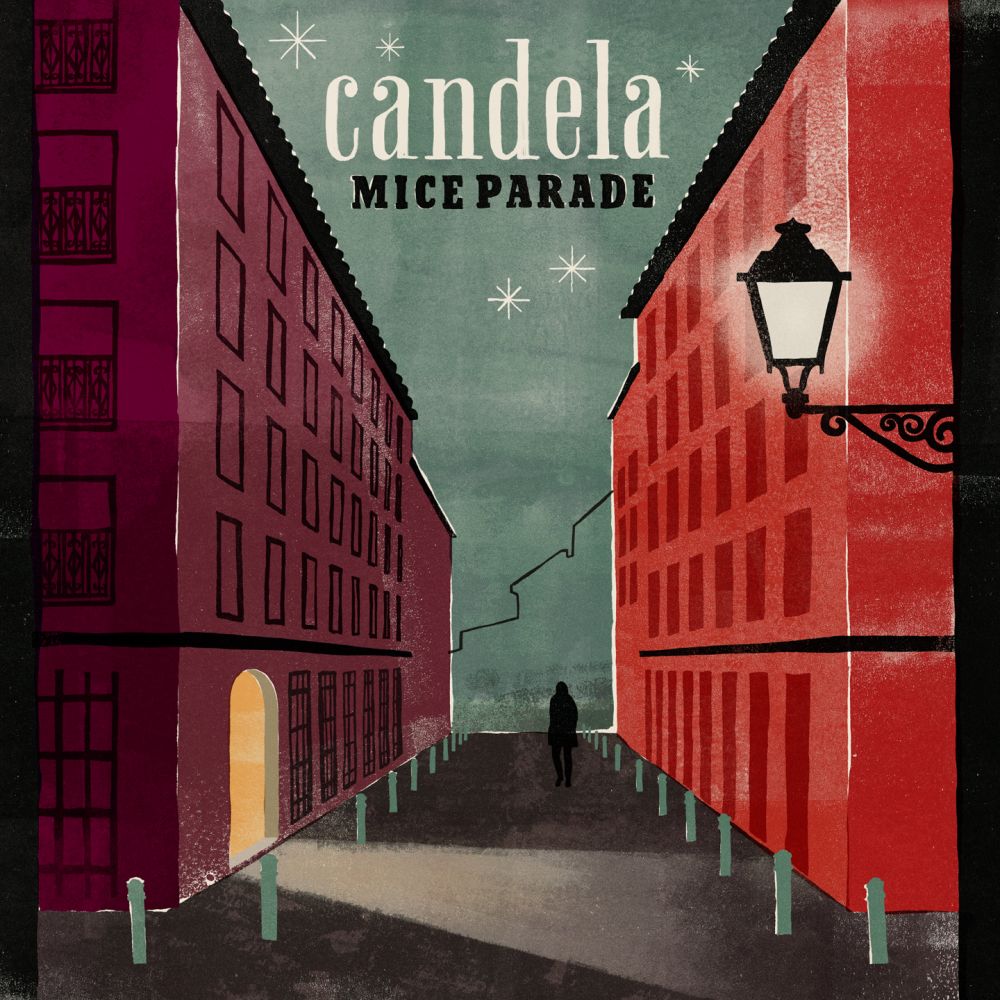 Candela is the stunning full-length from Mice Parade, a bright and vivid LP that omnivorously references source material from across the globe and rebuilds it all into the distinctive, inimitable voice that Mice Parade has come to represent. Generally regarded as the solo project of New York's Adam Pierce - though Pierce often engages carefully-selected guest musicians for each new release - Mice Parade is now in its second decade: musically developing, its personnel expanding and shrinking, and its influences and marker points becoming increasingly varied and widespread. Candela is the seventh album to bear the Mice Parade name, and marks an exciting new stop-off in the band's already musically greedy history.

Though Candela is named after a late-night bar in Madrid (known as a flamenco Mecca) with a colourful history, it will come as no surprise to followers of the band that Adam Pierce is a formally schooled ethnomusicologist. Previous Mice Parade palettes have borrowed elements of sound from West African Highlife, Brazilian Jazz, Eastern chord patterns and scales, Latin percussive timbres and rhythms, among countless other unexpected sources. It is all indelibly bound together as the band's personality and magnetism: each new release runs like a personal, geographical study of Pierce's voluminous knowledge of music from across the world and his enthusiasm for unusual sounds and virtuoso performing. We have read - in notes for earlier releases - references to Bola Sete, Paco de Lucia, Tsegue-Maryam Guebrou, Brian Eno, Buddy Rich, Can, My Bloody Valentine alongside innumerable further names.

A richly-produced home recording at Pierce's converted house studio in upstate New York (described by Pierce as "a cozy place at the edge of a forest" which over the last two years has also served Animal Collective, Frightened Rabbit, Tom Brosseau, Ensemble and others in various capacities), Candela represents at once Mice Parade's most adventurous release and its closest to pure pop music. From the dense, rhythmically-intense 'Currents' (featuring Temporary Residence's Caroline Lufkin), and its funk brio to 'Pretending's devestatingly pretty drumkit / electric guitar interplay (Pierce is a hugely accomplished percussionist, flamenco guitar player and general multi-instrumentalist), there are heady moments of pop brilliance amongst abstract, restrained eloquence. A rare record that reveals more with each listen, the ear is piqued by contrasting elements on every run through the length of each track: a melody line here, percussion pattern here, a melancholic and startlingly visual lyrical phrase elsewhere.