by Samana on FatCat Records 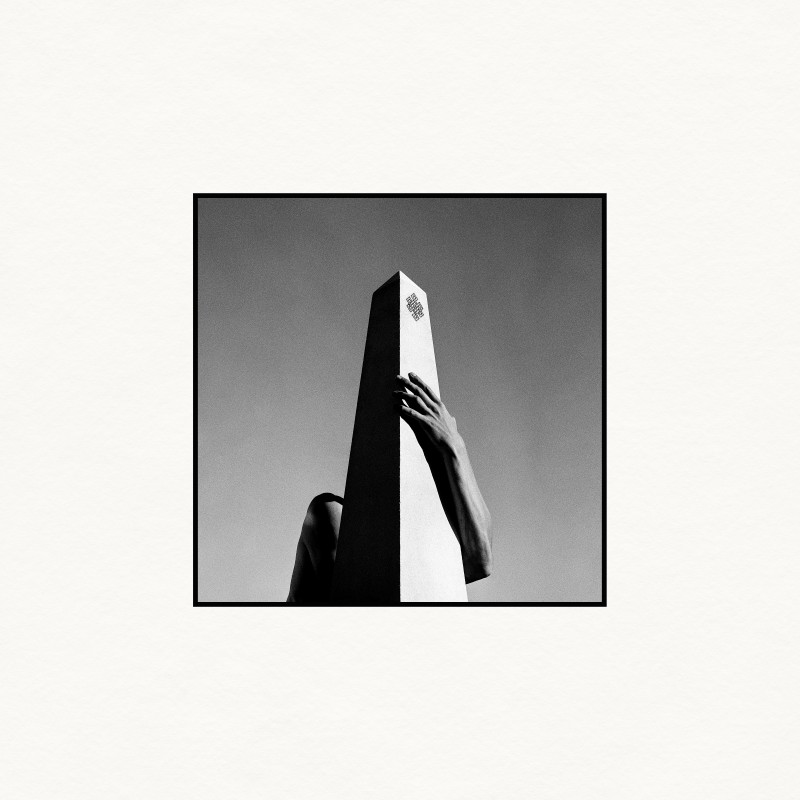 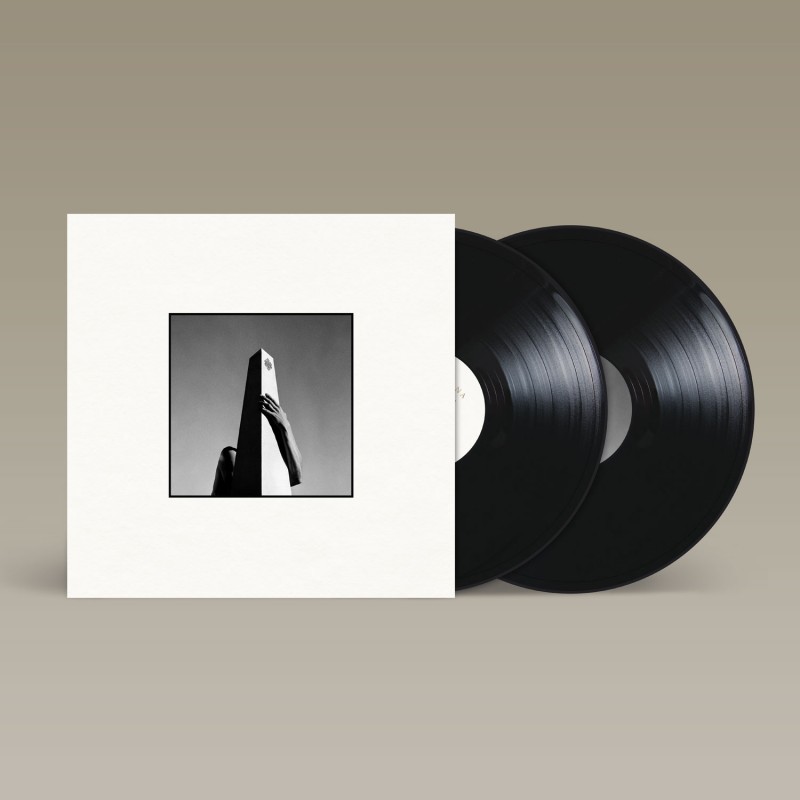 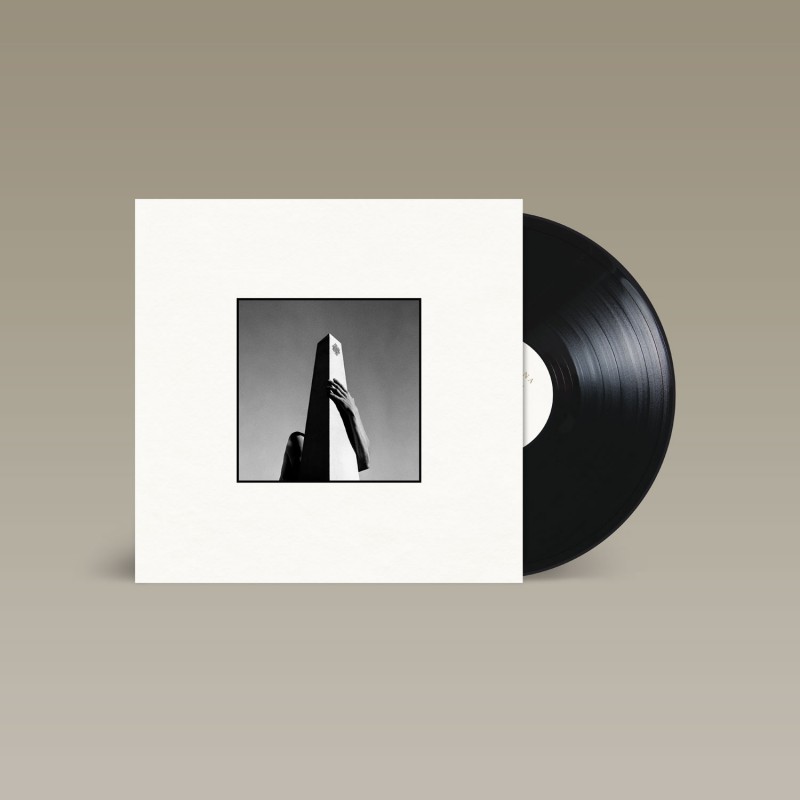 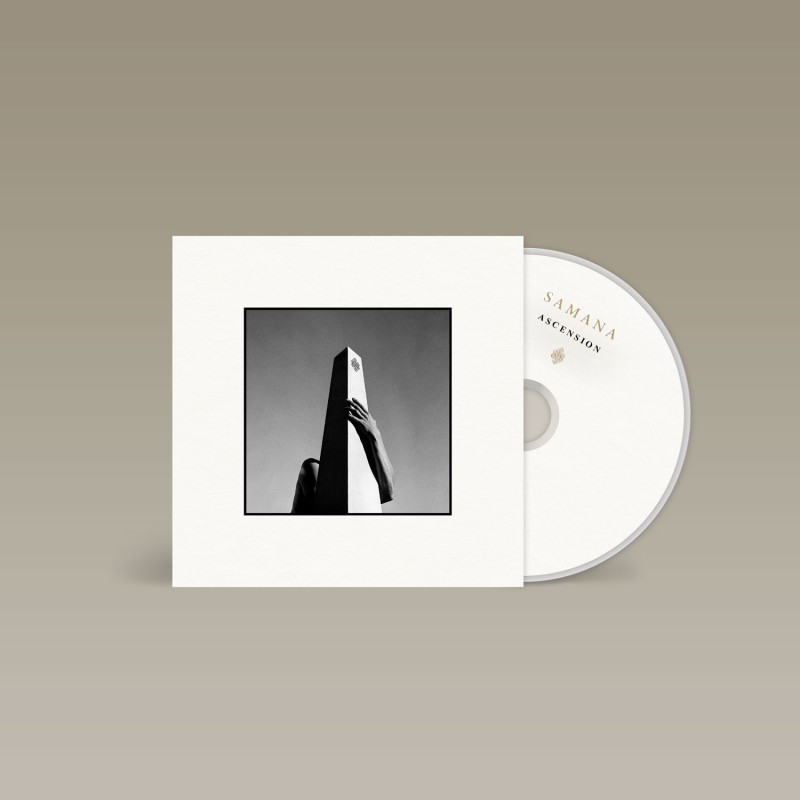 Ascension is the passage from one plane of thought and existence to another, creating a seraphic atmosphere bordering on esotericism. Oscillating between melancholic ballads and spiritual experiences, the music leads one on a journey that evokes ancient beliefs, fallen civilisations and intense deliberations of love, loss and death. Composed solely by Rebecca Rose Harris and Franklin Mockett in the solitude of nature, each song is a philosophical meditation laid to tape, in an album of strikingly honest and natural order, taking its listeners to great heights.

A truly unique album, pushing the boundaries of conceptual work and audience interaction, Samana have included secret maps in 100 copies of the vinyl edition, which will lead listeners to an obelisk, which has been erected on an, as yet undisclosed mountain location in Wales.

'Samana' originating from the Sanskrit meaning 'breath of life' was realised in the heart of an Austrian Forest surrounding a secret mountainous lake, during a journey the pair undertook across the natural wildernesses and distant cities of Eastern Europe; lending their journey solely to the road, and to the embodiment of freedom.

Between themselves, Rebecca Rose Harris and Franklin Mockett are artistic polymaths. Franklin crafts the intricate instrumentation, recording and production of the music to tape, whilst Rebecca Rose is the visionary behind the conceptual imagery, artwork, lyrics and film. The process the duo adopt in the creation of their work is one of strong ritualistic devotion and is produced in their analogue recording studio and darkroom in the remote regions of Wales.

Samana inhabit a musical space somewhere between Nick Cave, Mazzy Star, and Pink Floyd, yet they possess a unique spirit born out of their nomadic, solitary existence. Each song, constructed with its own distinct weight and significance, offers a direct passage into the subconscious essence of ourselves, removing ones veneer, with threads of poetical sincerity and genuine emotional honesty.

Startlingly engaging and intense live performers, the pair most recently played a handful of performances, including a show with Micah P. Hinson, a sold out performance at the Anglicane church at Festival de Printemps in Hyères - France, and a transcending show at The Shacklewell Arms in London. Last year saw them make an acclaimed appearance at The Great Escape, where they played a hypnotic set at The One Church. They have recently announced a number of shows in the forthcoming months, including a very special album launch show in Brighton on 'Ascension Day' - the day of the release.