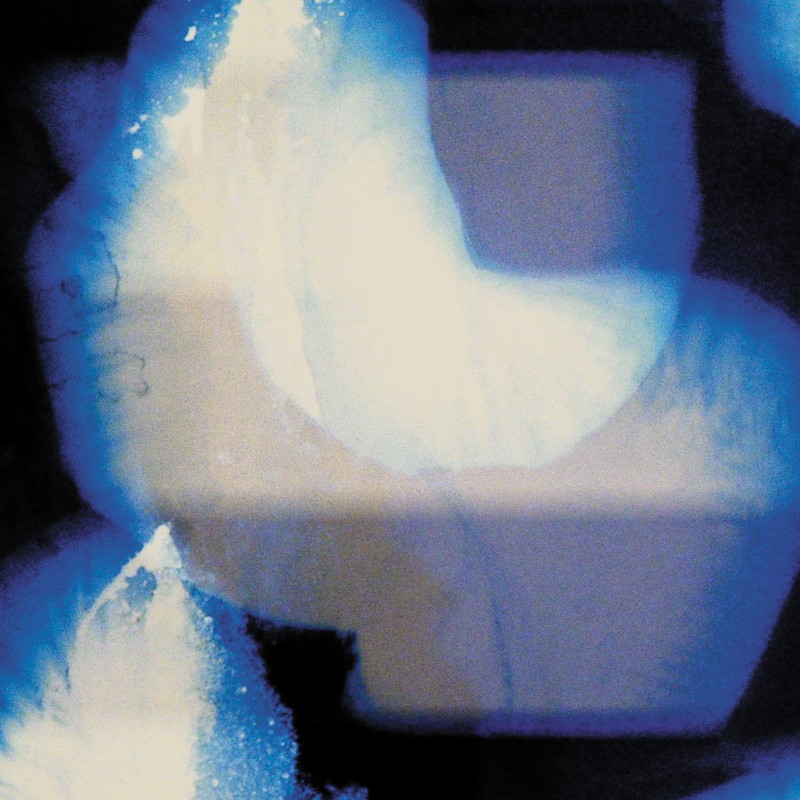 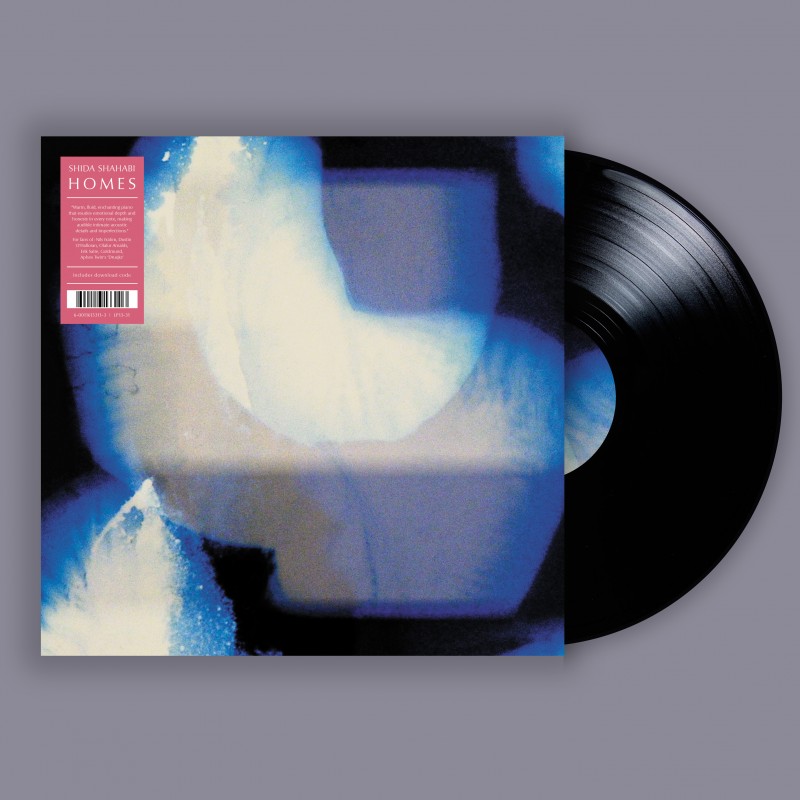 A recent signing to FatCat's pioneering 130701 imprint (previously home to Max Richter, Hauschka, Jóhann Jóhannsson, Dustin O'Halloran, Ian William Craig, etc), Shida Shahabi is a Swedish-Iranian pianist / composer, currently based in Stockholm. The beautiful, intimate and homespun piano of 'Homes' marks Shida's debut release and the fourth in a row of new albums by female-fronted artists released on 130701 this year.

Born in the Swedish capital in 1989 to parents who had recently fled the Iran-Iraq war, Shida began studying piano from the age of nine, writing melodies on the instrument as soon as she could compose with both hands. She grew up listening to a broad range of music: surrounded by '70s Persian pop at home whilst watching countless hours of MTV, her parents also had a classical CD collection and as a child Shida would listen to Mozart or Tchaikovsky, picking up pieces on piano by ear without having the patience to learn from sheet notation. Discovering punk and grunge aged eleven, she began levitating towards adventurous indie bands in her teens, before discovering post-rock, ambient, krautrock and more experimental material. Studying fine art at Stockholm's Royal institute of Art in 2009, Shida began playing keyboards for a number of different local artists / bands and worked purely with sound-related art during her studies. Since finishing college in 2013, Shida has been working with varied forms of music and sound art and continuing to play in different bands / constellations, whilst writing music both solo and for dance, film, theatre and fine art contexts. This album marks her first recorded solo venture.

Shida began recording 'Homes' back in 2016, setting out with the idea that its making would be a very simple and organic process, and not one that was heavily produced or densely layered. She started out writing and recording at home in her living room in Stockholm, and explains how "it was really just about creating a learning process for myself by working as simply as possible both during the writing process and also in the recording sessions." Intentionally limiting the tools and recording possibilities, each of the album's eight pieces were played on her J.G. Malmsjö piano - "a very heavy and good quality Swedish upright from the turn of the 1900s, that had spent the majority of its life stationed in a church in central Stockholm, and was in fantastic shape for its age." This piano features throughout the album as almost the sole instrument, with just one or two other elements added very sparingly . A Roland RE-501 Chorus Echo added a layer of tape delay, whilst synth lines from a Juno 60 appear briefly on 'Absime' and 'Pretty In Plums'. Elsewhere, double bass was played by Joe Williamson on 'Petula' and by Joel Danell on 'Pretty In Plums'. Shida experimented with the piano sound, preparing it with different types of fabric tape as well as a thicker felt to achieve a soft percussive sound.

The entirety of the album was recorded at various home locations. During the writing process, Shida was renting a one bedroom appartment which she used as a studio space, before moving to a new house in the midst of the recording. So the music was actually written in one home studio and recorded in two different living rooms, hence the title, 'Homes'. A sense of this homeliness and unpressured ease is clearly audible across the album - something utterly natural and unforced. There are no whistles and bells attached here, no big name guest performers or hired studio hands. Absolutely beautifully played and composed, it is a deeply charming record that exudes a confident warmth and an emotional depth and honesty in every note. Its production eschews the prioritising of cleanliness, with a warm, fuzzy noise floor audible from the very first track immediately immersing the listener into this sublime yet imperfect reality - as though the whole existed beneath a layer of dust. It posits comfort over obsessive cleanliness. Living comfortably with traces of wear and decay, the recording makes audible intimate acoustic details and imperfections - creaking and hissing; tiny distortions; the pressure exerted by fingers and feet against the piano's pedals and keys.

Expaning on the intentions behind the album, Shida writes that "I've spent so many years exploring and working with concepts and ambitious, technical methods in arts before I began the writing these pieces. I got fed up with technology and advanced concepts and just wanted to do something simpler that was more harmonic and emotionally orientated. Another reason why I started writing these pieces was because I'd been afraid of writing music that just is what it is, and my relationship to playing the piano has for long periods been complicated. So these little pieces are really just about playing the way you play things and letting them sound the way they sound - accepting limitations and just allowing yourself to create the musical states and ideas that you have without over-thinking, commenting and criticizing too much. More like music making as an old school craftsmanship."

In terms of influences, Shida cites the lyricism and rich harmonies of 19th Century Romantic composers like Chopin, Schumann and Debussy. "I'm weak for fluffy and soft sounds and romantic harmonies, which is what brings some of these composers togethers", she writes, whilst also noting others like Georges Delerue, Raymond Scott, and 'Prelude A L'archet' by Francoise Rabbath. Other ballpark reference points might include Erik Satie, Goldmund, Nils Frahm, Dustin O'Halloran, Aphex Twin's 'Druqks' album, and Ethiopian pianist Emahoy Tsegue Maryam Guebrou.

Shida signed to 130701 in February, after the label were floored by the beauty of her album recordings. In the wake of the success of the likes of Max Richter, Nils Frahm, Hauschka, Johann Johannssonn , etc there has been an absolute glut of pianists emerging over the past five to ten years. Having played no little part in helping bring that about, at 130701 we've been receiving a flood of piano demos in recent times. The great majority of these are, if not overtly imitative, bound within a very narrow frame of influence. When our friends at Swedish label Sing A Song Fighter sent us Shida's album demos to check out, their sense of purpose and luminous lyrical quality immediately shone out as something genuinely special. There's nothing radical or revolutionary in what Shida is doing, but there is a palpable depth and integrity in her work. It is not showy or smart, articulates no grand concept, but flows from its creator freely and true. From start to finish, there's a sense of honesty and humble warmth seeping through every note. Revealing a wonderfully fluid sense of touch and melody, it is simply beautiful, warm, homely music with a big heart. 'Homes' creates a welcoming space, a place you'll want to spend time exploring and will want to return to.