by Sigur Ros on FatCat Records 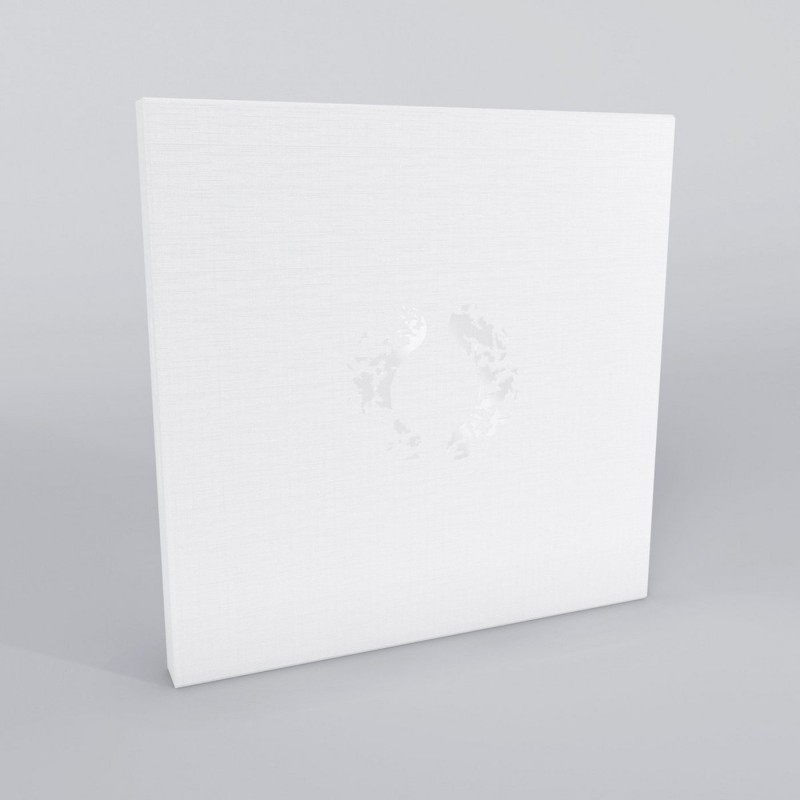 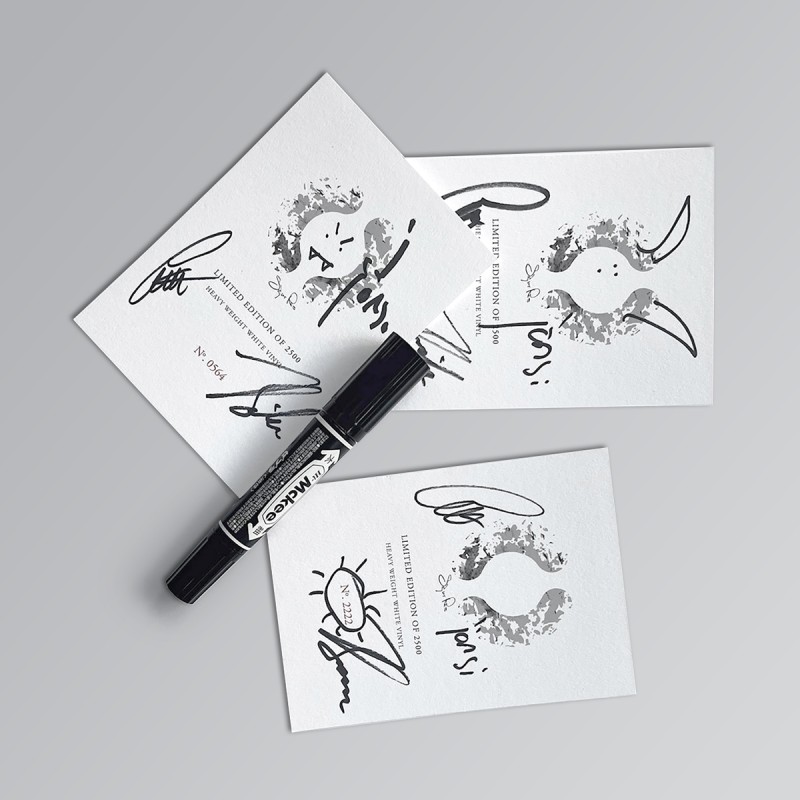 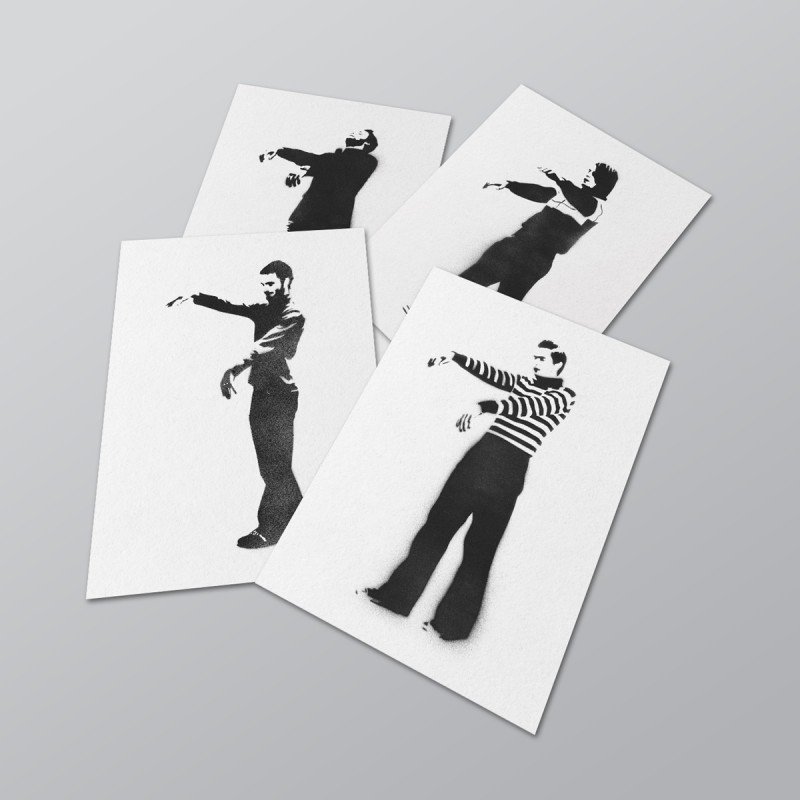 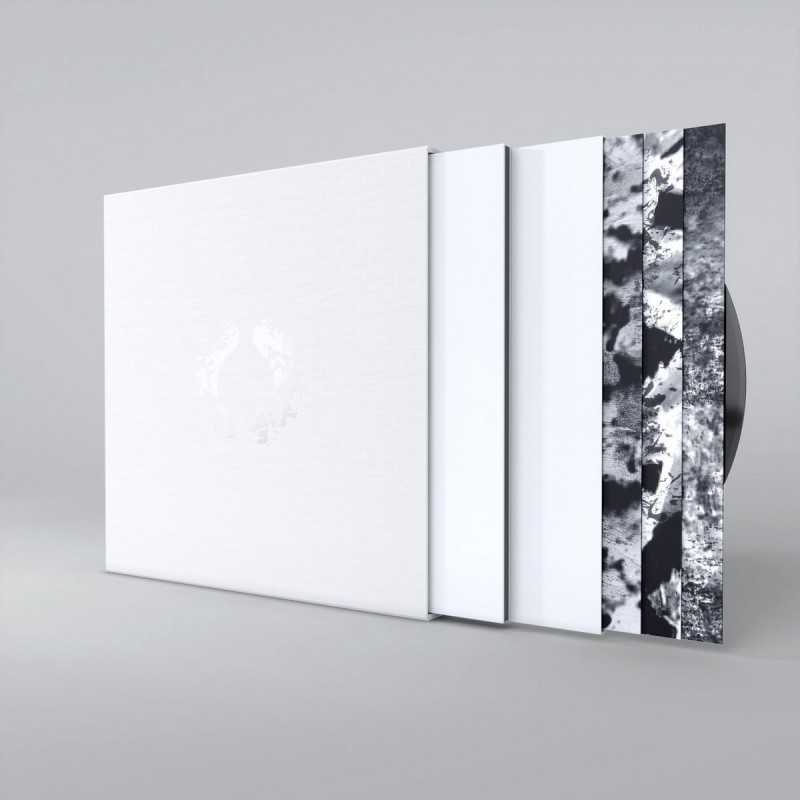 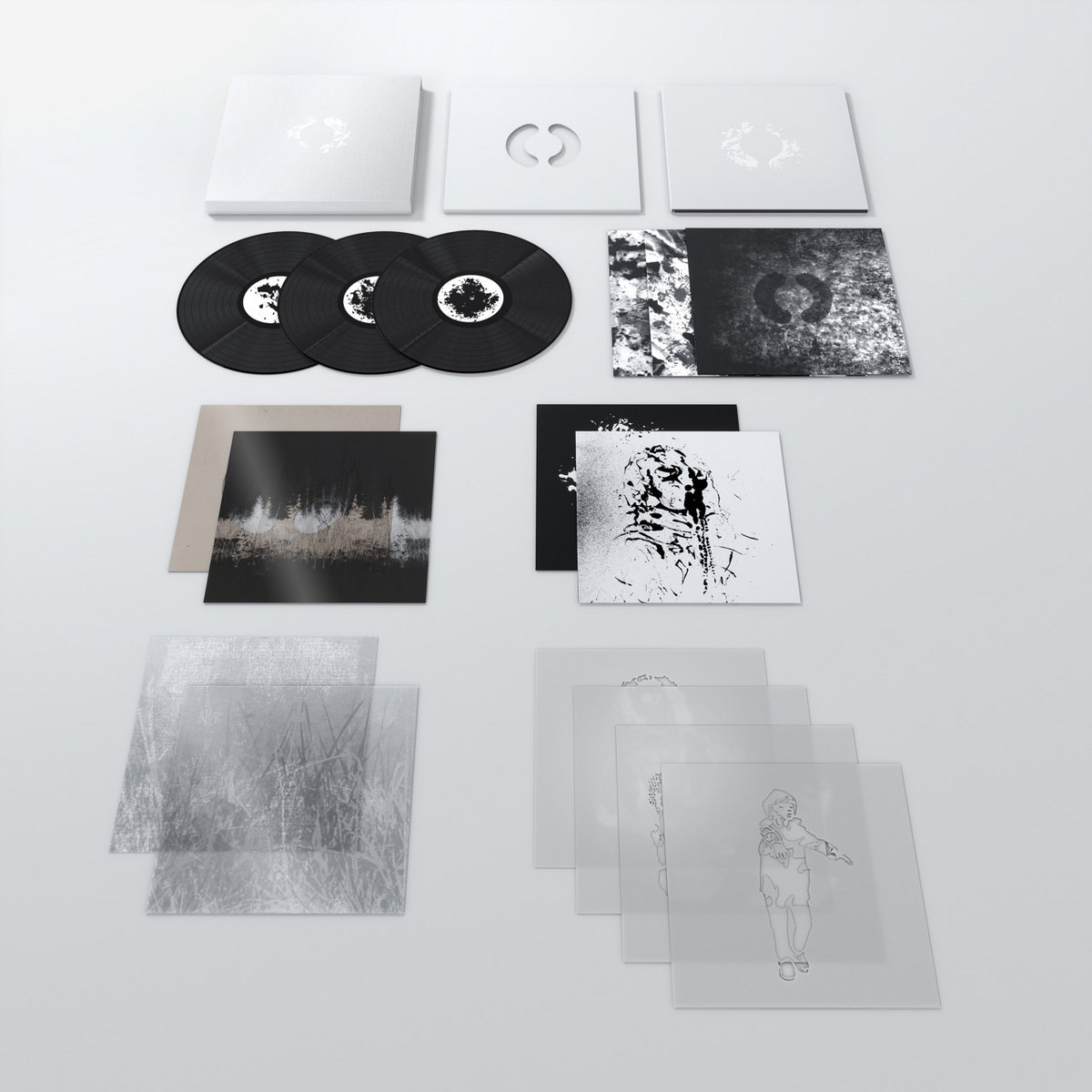 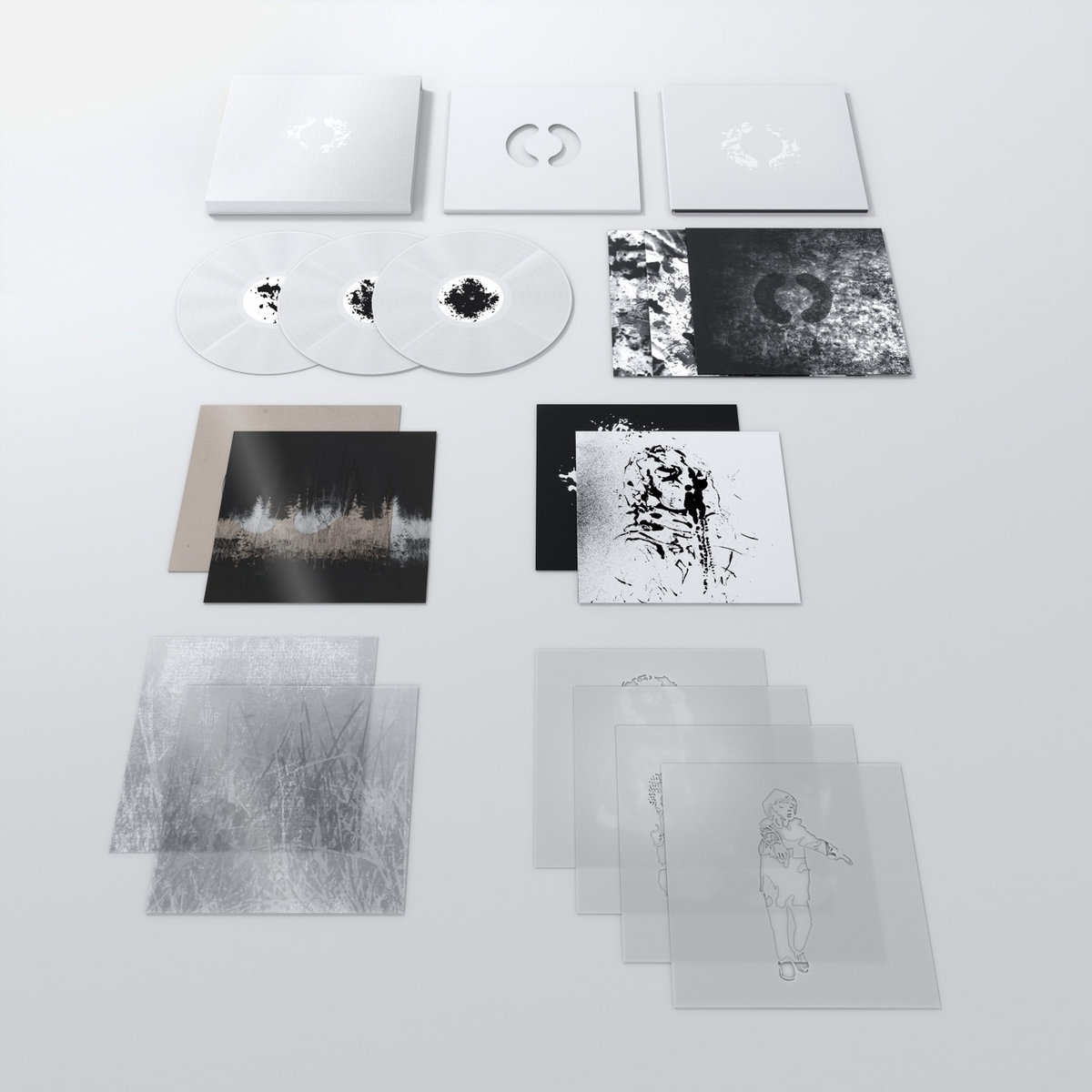 Sigur Rós’s third album, and for many the most quintessentially “Sigur Rós” record, celebrates its 20th anniversary on October 28, 2022. The album has been remastered by legendary mastering engineer Ted Jenson at Sterling Sound, who also mastered every Sigur Rós album from Takk onwards.

( ) is the only album where Jónsi sings entirely in the wordless lyrics of Hopelandic. A desire to elide meaning and allow the listener to bring their own interpretation to the music extends to each of the album’s eight songs, all of which are nameless. The record is broadly divided into two halves, divided by a critical 36 seconds of silence. The first half of the album is light and optimistic, the second half bleak and melancholic – culminating in the thundering climax of Untitled #8, the closing song of every Sigur Rós show since it was written in 2000.