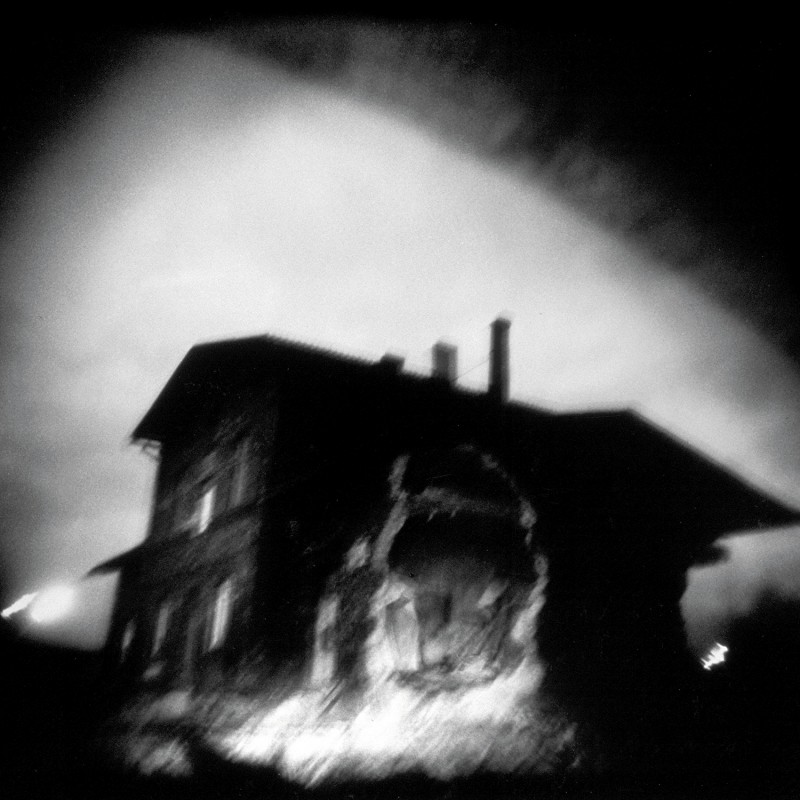 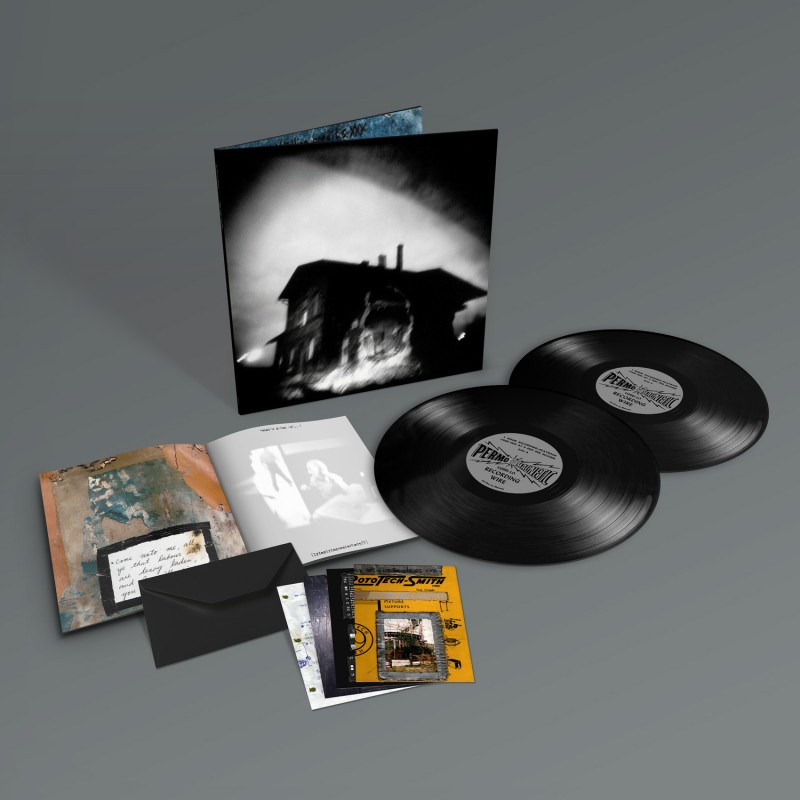 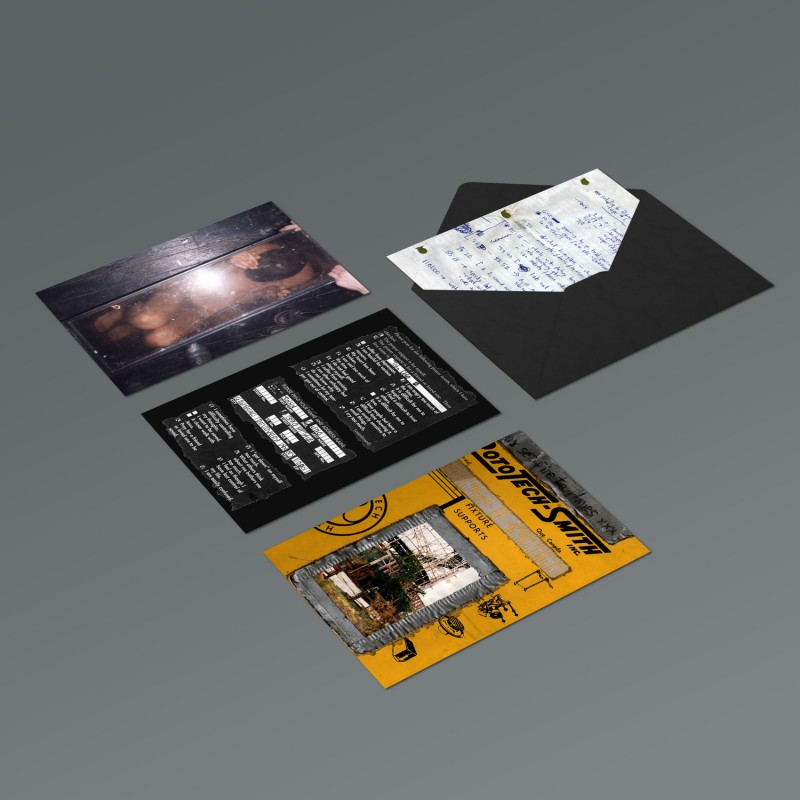 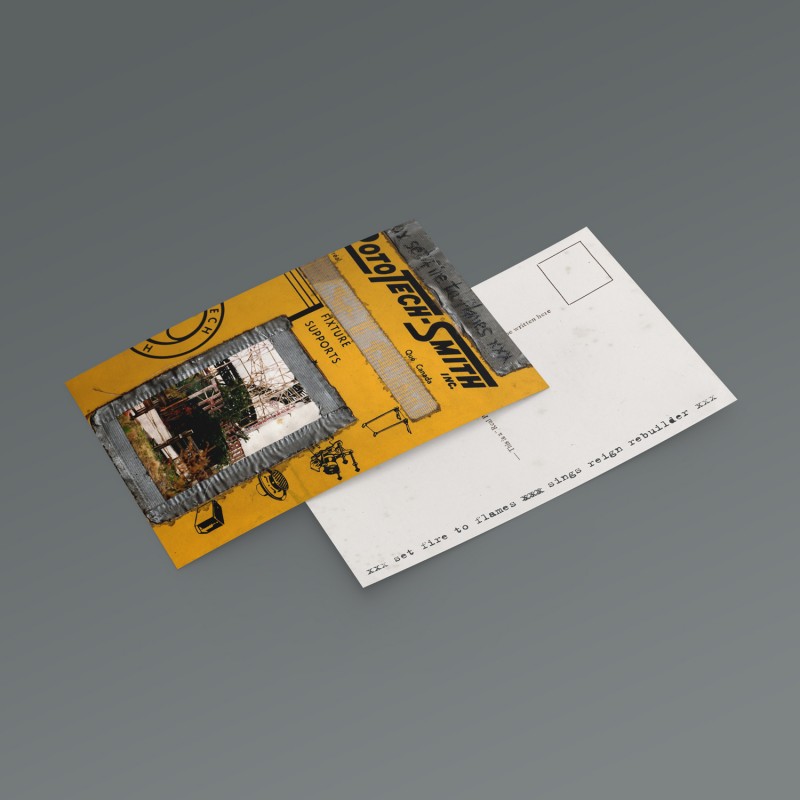 Almost twenty one years to the day since its original appearance, 130701 are proud to release the long-awaited first ever reissue of Set Fire To Flames’ ‘Sings Reign Rebuilder’ debut - a classic album which sold out of its original vinyl pressing within weeks of its release on 15th October 2001 and has remained unavailable since. Remastered with a new cut at Dubplates & Mastering and reissued in a heavyweight black vinyl double-LP edition of 1,500 copies, the record arrives in full original packaging that includes a gatefold heavy card sleeve, 20th anniversary-branded OBI strip and a 24-page 7”x7” booklet with full colour print and 8 tracing-paper pages, plus a full download coupon.

Originally released on a trio of labels - Alien 8 in North America, P-Vine in Japan and FatCat’s 130701 imprint in UK/Europe - ‘Sings Reign Rebuilder’ was the first ever release on 130701 and the sole reason that the label was founded, years before it discovered its particular niche pioneering the post-classical genre.

Set Fire To Flames were founded in the highly fertile music-making community that sprang up in Montreal around the turn of the century. A sprawling, adventurous 14-piece collective, its core was drawn from members of godspeed you! black emperor alongside others from bands including A Silver Mt Zion, Exhaust, Fly Pan Am and Hangedup. During an all-too-brief existence that was hindered by both their requirements as members of frequently busy other bands and the draining intensity and logistical effort of the collective’s recording process, the outfit released just two double albums and played only two live shows. Yet the traces they left feel like high water marks and have continued to resonate through time. Whenever we have posted about this album on social media, the response has been off the scale.

Whilst very much forged from the heat of group-mind improvisation, SFTF sprang from the vision of godspeed guitarist David Bryant, who came up with the name and the artwork, helped establish the membership and oversaw the recording and the painstaking process of editing together the album from countless hours of material.

It was recorded over a 5-day period in a rickety old house in Montreal through a communal atmosphere of long-duration improvised creative activity, with performers operating in sleep-deprived and confined / intoxicated states. The dozens of hours worth of recorded material was then pored over and brilliantly edited in a sharp, collage-like aesthetic that mixed plaintive guitar-scapes; extended passages of scratchy, freeform improv and concrete mechanical clatterings; atmospheric location recordings; stirring, chamber string arrangements; rich and deep drone works; and Kraut-like, heavily rhythmic workouts. In our view, the most dynamic and adventurous record to come out of the early ‘00s Montreal scene, there are quite simply few records that match the album’s depth and striking dynamic range. A veritable masterpiece of the period, it remains a brilliant listen from start to finish.

'Sings Reign Rebuilder’ was described on its original release by TimeOut as “one of the most broodingly beautiful, dramatically emotional, hauntingly evocative albums likely to ever scrape at your soul… This record will kill you”; and by Pitchfork as “a gripping testament to the power of emotional expression in music... a marvellously inventive and powerful album.”

Originally intended to be reissued in October 2021 on its 20th anniversary, the record was held up in a post-Covid manufacturing queue and further delayed following several sets of failed test pressings, two re-cuts and the crazy spike in vinyl costs and turnaround times. Re-released almost twenty-one years to the day since its first appearance, we are so pleased to finally reissue this beast of an album in its full original glory.

the following people played on the record: