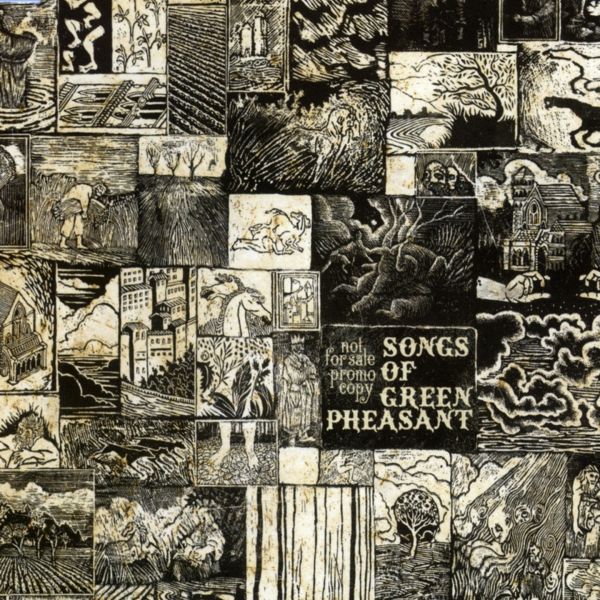 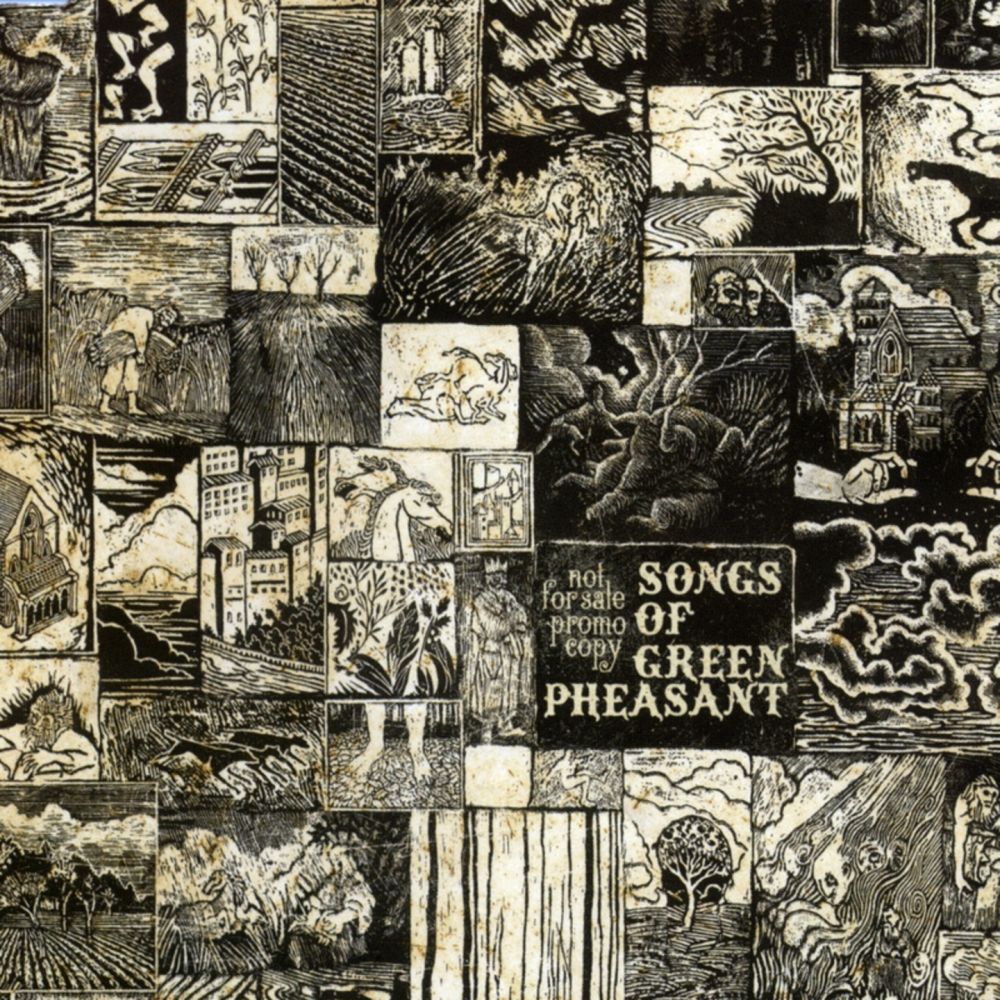 Songs Of Green Pheasant is the solo project of Duncan Sumpner, a 30-year-old artist / teacher from Oughtibridge in Sheffield, who initially sent us the tracks on this album as a demo nearly three years prior to this album. It was one of those demos that quickly stands out as intriguing and then slowly works itself deeper and deeper under your skin and into your heart. Yet having tried to get in touch with its author via a dodgy e-mail address, it took us numerous failed attempts and a further two years before we finally managed to track Duncan down.

Fitting nicely in spirit with the Drowsy album we recently released, the entirety of this album was home-recorded in rural isolation on the rim of the Peak district – all done in Duncan’s kitchen on a 4-track cassette recorder over three months during the summer of 2002. Despite the lo-fi ‘limitations’ of the recording situation, what’s emerged is something fragile, yet coherent, beguiling and beautiful. Far from limited in musical scope or ambition, there’s an absolute confidence, and conviction to both songwriting and playing, a warm depth and dimensionalilty to the structures.

The initial version of the recordings we were sent had been run through digital compression in an attempt to remove the tape hiss of the 4-track recordings. The results of this process lead to the tracks sounding like they’d been bathed in a kind of foggy, distancing shroud, or trapped in amber, a quality we really loved. Yet when Duncan re-sent us the uncompressed masters, the newly revealed sound (minus the fog) revealed a wealth of new detail and brought previously buried lyrics shining to the surface, and it is that version which we settled on releasing. Certainly this is no hi-fi document of sparkling clarity and stunning sound-placement, but we’ve always firmly believed that it’s not what you use, but the way that you use it; that genuine talent and beauty will always shine out ; that murk and fuzz can outsing polish and precision when driven by a big heart, solid ideas and a consuming sense of belief. And ‘Songs Of Green Pheasant’ surely bears that out. From the opening tingle of ‘I Am Daylights’ to the closing chord decay of ‘From Here To Somewhere Else’, the album reveals Duncan’s ear for a sweet melody and some gorgeous vocal harmonising. These are – at the most basic level – a set of simply beautiful, beautifully sung and played songs.

A lazy ear might peg the album down as another in an ever-burgeoning line of modern folk releases, yet in honesty its sphere of reference lies closer to an uneven lineage of singer/songwriters and dreampop imagineers that would include Butterfly Child, Talk Talk / Mark Hollis, Simon and Garfunkel, Flying Saucer Attack, Jewelled Antler Collective, Richard Youngs, and Galaxie 500. Written heavily under the influence of novelists Boris Pasternak and Hermann Hesse (‘Knulp’ directly references the title of one of his novels), the album makes use of a kind of rustic visual language and timeless scenarios, attempting to utilise simple formats (folk / lovesong) in order to say complex things. Whilst the lyrics retain a slightly opaque audibility, what imagery does seep through speaks of of nature, the elements, and the universality of basic human experiences like love / hate / death – all shot through with a sense of melancholic nostalgia.

Alongside Duncan’s overlaid vocal harmonies, the instrumentation employed on these recordings includes both electric and 12-string acoustic guitars, bass, drum machine, recorder, and a plethora of percussion and other sound-sources – windchimes, tambourine, fx units.