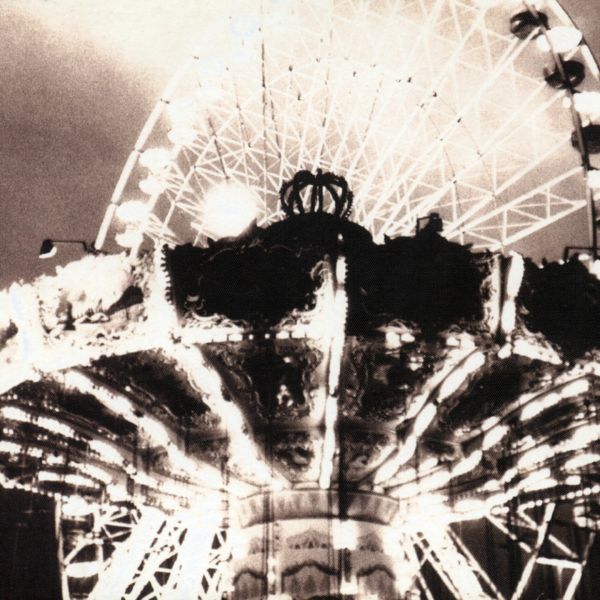 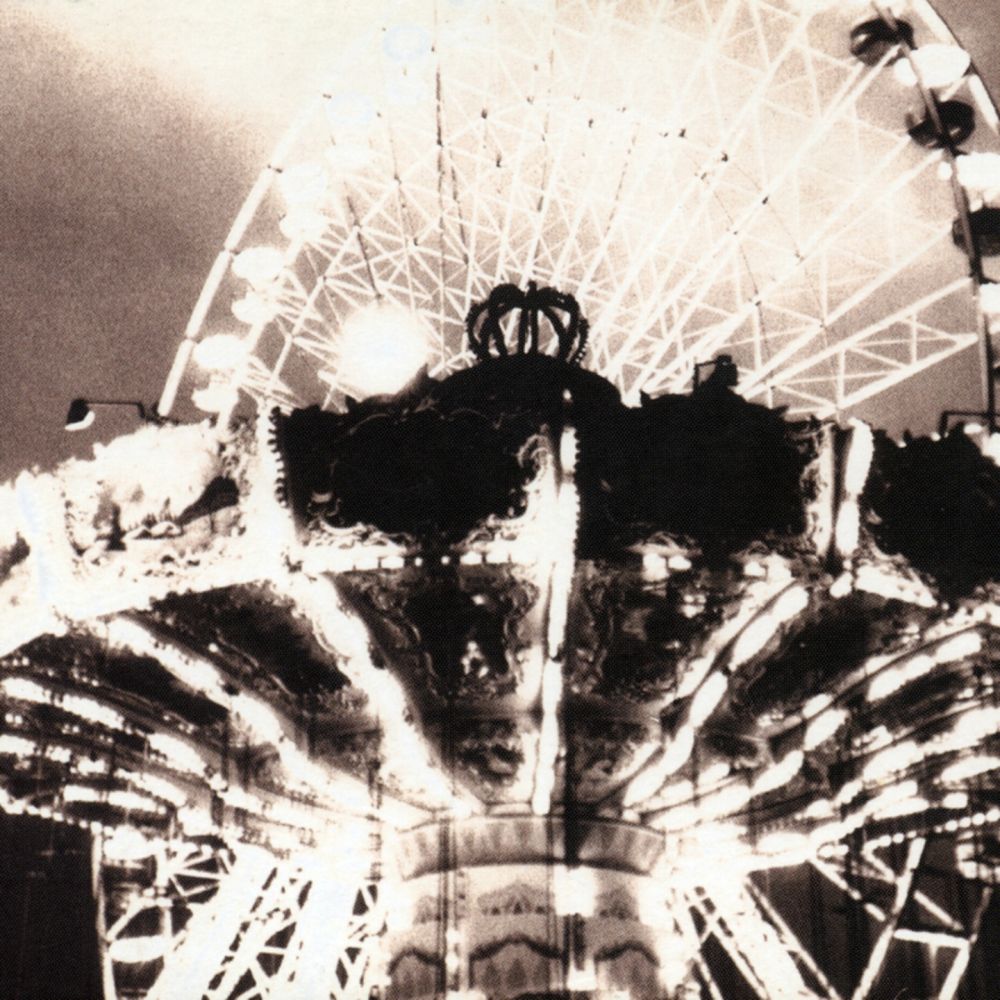 Based in Paris, Sylvain Chauveau’s elegant, piano-based compositions are the product of an autodidactic mind - having received no formal teaching, unable to read or to write musical notation, and claiming to not even know the notes that he plays, Chauveau is guided primarily by passion, by the irrepressible desire to realize beautiful music. “All my life turns around this obsession. And I believe that when the desire is really very strong, it can smash the doors open.”

Although until now his profile has been low-key elsewhere (this is the first time his music has been released on a label outside of France), Chauveau is increasingly popular and highly regarded in his native country, where obvious comparisons have been drawn to Yann Tiersen, a fellow French pianist who shot to fame with his soundtrack to the film ‘Amelie’. After several years singing and playing guitar in neurasthenic rock bands in France, Chauveau decided to quit in 1998 and to start a solo project with three main ideas: to stay as close as possible to the abstract beauty of ‘silence’; to make sure that each sound committed is absolutely necessary; and to find his own roots within his cultural and personal history. The latter has lead him to the quest for a truly modern French music – a music whose trajectory stretches from early 20th century chamber music composers (Claude Debussy, Maurice Ravel, Erik Satie, Gabriel Fauré, etc.), through the discoveries of mid-century "musique concrète" and the electro-acoustic school (Pierre Henry, Luc Ferrari, Bernard Parmegiani, etc.), and emerging through post-punk philosophy and a pop culture embracing short, simple and melodic works. This imaginary French music takes the final form of a series of melancholic and brief instrumental pieces for piano, strings, and wind instruments, simultaneously haunted by a soft layer of very quiet electro-acoustic glitches. ‘Un Autre Decembre’ is sparse and beautifully balanced. Gently played clusters of notes hang in the air, leaving the listener to explore the silence and ultra-minimal electronic detail around them.

Chauveau has previously released two albums under his own name (‘Le Livre Noir du Capitalisme’ – 2000, and ‘Nocturne Impalpable’ – 2001), mostly recorded by his sound engineer and friend Joan Cambon. He has composed and recorded the original music of Belgian cinematographer Thomas de Thier's "Des plumes dans la tête" (‘Feathers in the head’), which is also due to be released in 2003. He has played live in Paris, Milan, Vienna (supporting Sigur Ros on their 2002 European tour), Toulouse and elsewhere. Sylvain is also a member of the ambient-rock duo Micro:mega (with Frédéric Luneau) and the cinematic avant-rock band Arca (with Joan Cambon).

Of this release, Sylvain comments: “This is the most silent record I'll ever make. On "Un autre décembre", my ambition of reaching an evident simplicity in my music is brought to its apex. Back to the essential, to the naked echoes of the main instrument in Western music: the piano. ‘Un Autre Decembre’ is also my sincere tribute to a very important figure in my work : French cinematographer Robert Bresson (1907-1999). His sober aesthetics and his ascetic discipline has inspired me so much for the past three years: the record could have been subtitled "For Robert Bresson". In his "Notes on cinematography", Bresson wrote some principles that I was searching for without being able to formulate them so clearly :
- "Make sure you have tried everything that goes through immobility and silence".
- "My ability to use well my mediums decreases as they become more numerous".
- "To control the precision. To be an instrument of precision".
“It took me eight months of work and reflection to reach the right tone on "Un autre décembre". As the recording advanced, I slowly realized that I had to strip those pieces down to the bone. I finally threw out the strings arrangements and kept only what was absolutely useful.”
The idea of the title comes from a beautiful old song by Jacques Brel called "Jaurès". Talking about the generation of his grandparents, working hard in the mines, he sings : "The twelve months were called december" (Les douze mois s'appelaient décembre). "Un autre décembre" (another december) is my answer, which means that comfort and health didn't prevent our generation from sadness and insatisfaction, and that we also live in winter, even if it's a little warmer.”
"And this record is the work I'm the most proud of."