by Ten Kens on FatCat Records 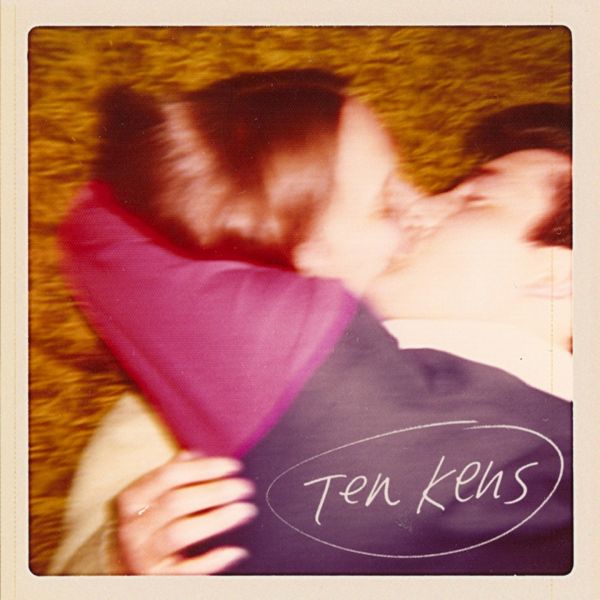 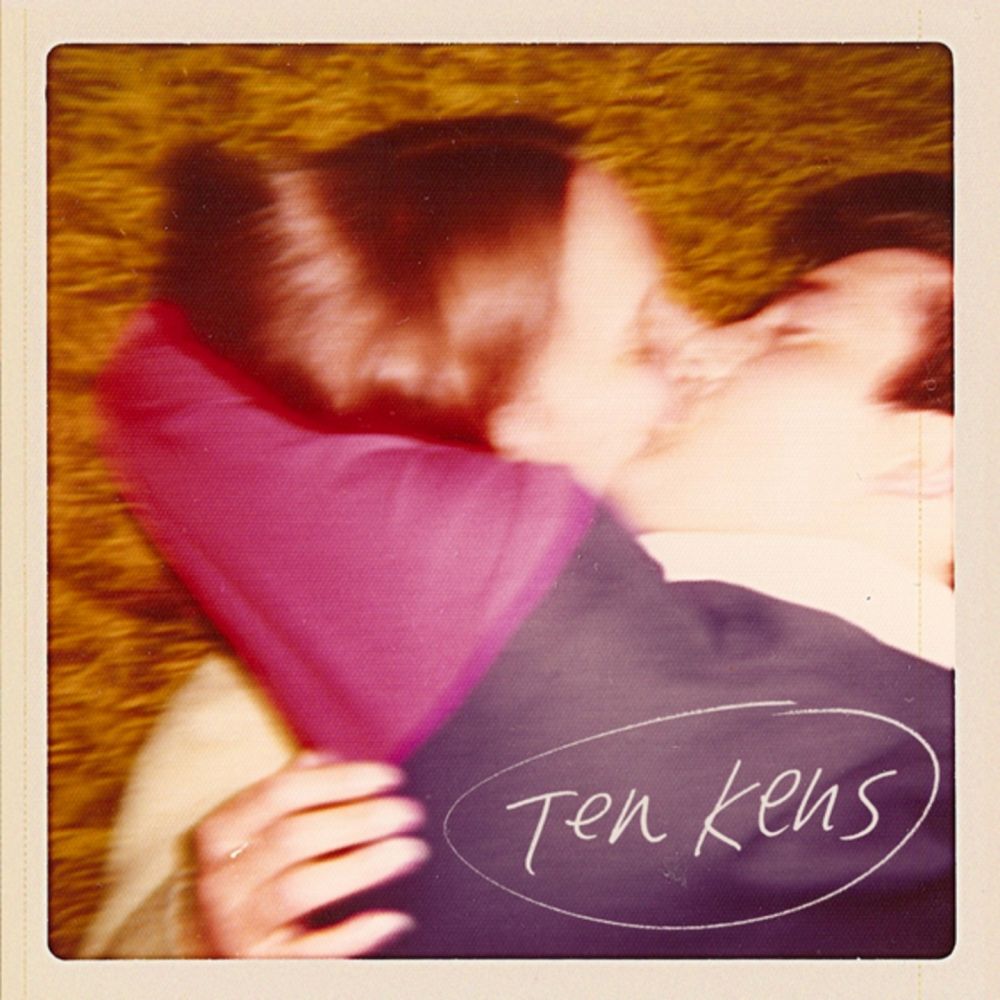 Familiar yet idiosyncratic, with an already finely honed sensibility towards conveying their own volatile mix of bittersweet melody and spiked, lysergic alt-rock, Ten Kens traverse a wealth of emotional terrain. Lyrically oblique or cryptic, suggesting worlds of possibility, their album is by turns introspective and belligerent, shot through with a pensive air and a contrary swagger, relayed via cavernous reverb.

Comprising Dean Tzenos (guitar), Dan Workman (vocals), Lee Stringle (bass), Ryan Roantree (drums), the origins of the band are rooted in 2003, when friends Dean and Dan began collaborating together. Building on a shared musical affinity, they jammed and rehearsed as a three piece utilising several different drummers for the first year, before deciding to rent a townhouse to write and record an album entirely by themselves. From start to finish, that process took over a year, with the pair of them seeing very little sunlight.

Once recorded, the fruit of their labours was burnt to disc and circulated, and following a spate of label interest culminating in their signing to FatCat, they decided to flesh out the line-up, began playing shows, and set about recording their debut album proper. A record very much informed by their earlier recordings, but sounding fresh and revitalised, 'Ten Kens' is very much informed by a collective drive and ambition, and firmly places them in the realm of their contemporaries, recalling the likes of Liars, Black Mountain, Black Heart Procession and Arcade Fire.

Recorded at Breakglass Studios in Montreal with Colin Stewart (Black Mountain, Pretty Girls Make Graves), Ten Kens brooding, West Coast psych-tinged oeuvre and the presence of the space seemed almost naturally aligned, but it was the recording process itself that informed the shape of the record. Laid down in June 2007, the band recorded practically all day and all night for two weeks straight. The bands goal was simply to capture the spirit unique to each song, but the album naturally possesses a widescreen sense of drama that pervades the entire LP, the songs sitting together as a tangible, fully realised entity.