by The Growlers on FatCat Records 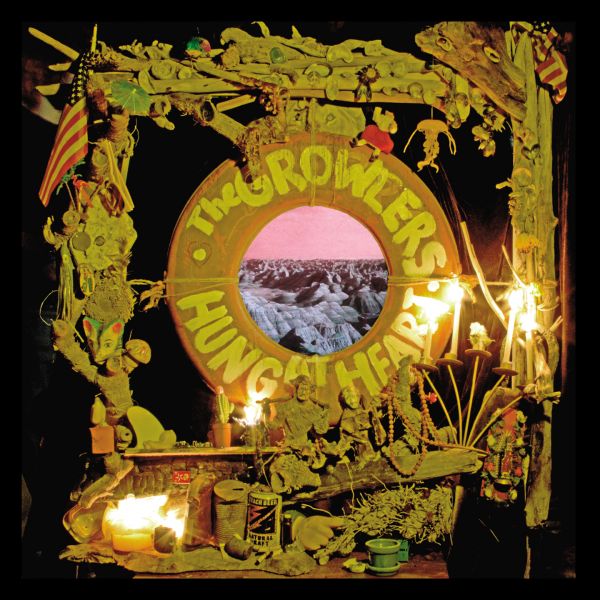 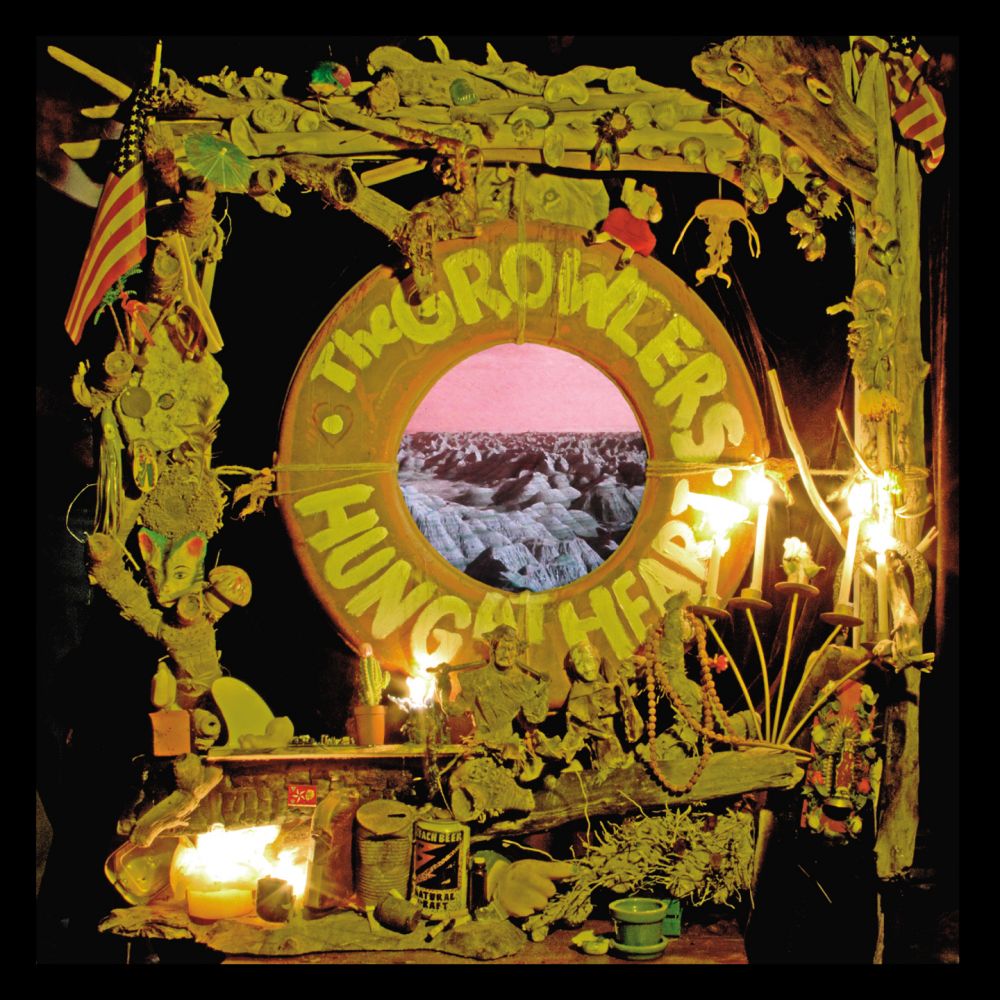 Formed in Long Beach, California, way back in 2006, The Growlers' lifestyle has always been a simple one; blending surfing and experimentation, both in music and road dog life. Now, with several moon cycles and a couple of hundred tunes behind them, Hung at Heart marks their latest release, offered up in March 2013 via FatCat Records.

This is The Growlers' third full record, and despite initial dabblings with high-profile producers it's as homegrown as they come, recorded by the band with no outsider input at their previous base in Costa Mesa. Their self-coined 'bent sound' is created through a high knowledge of modern day recording techniques combined with an obsession with vintage studio equipment.

The Growlers' early material was rooted in 1960's rock and roll and skiffle, but gradually evolved to reflect a more experimental bent more in keeping with the band's lifestyle. After all sharing a warehouse right by Newport Beach, surfing, putting on bands and throwing parties, their shambolic sound and weirdo, extravagant showmanship naturally took shape, and hitting the road quickly earned them reputation for wild live shows and with that, a loyal following.

Within the fifteen tracks at play on Hung at Heart, fuzzy genius exudes at every spin; in singer Brooks Nielsen's tales of turning tall boys into champagne and bologna into steak on swooning opener 'Someday', and in the love songs that extol the virtues of the free market in mate selection ('One Million Lovers'). These are warped pop songs; an occasionally unsettling circus of psychedelia, surf-rock, and country that places The Growlers alongside contemporaries such as Ty Segall, White Fence, Thee Oh Sees and Black Lips. However, 'Hung at Heart' filters these elements through The Growlers' crooked prism to create a distinctive and original sound that is truly their own.