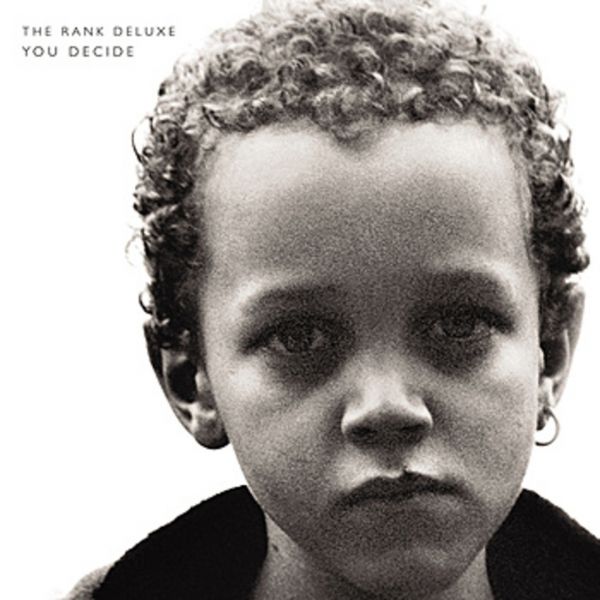 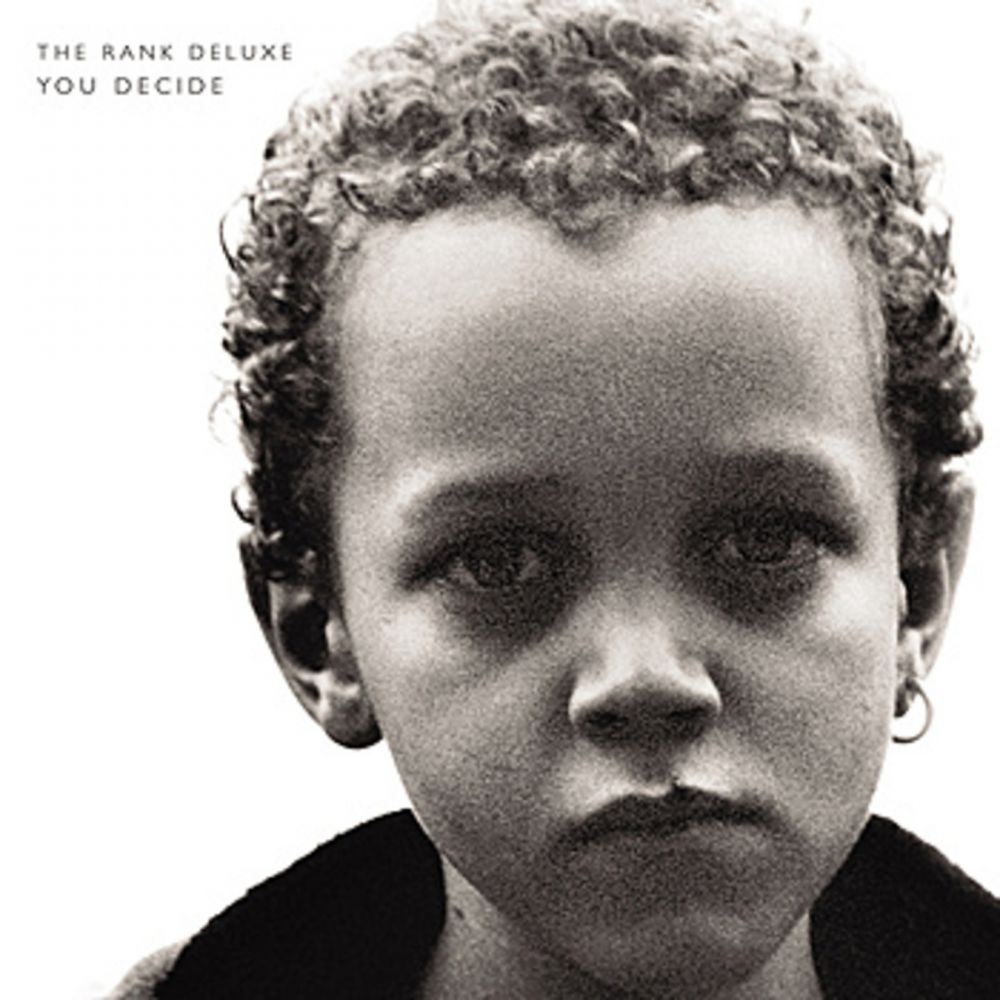 The Rank Deluxe finally released their debut album 'You Decide' through Fat Cat on March 30th 2009. At war with themselves and in thrall to no-one, the South East London based punk quartet are a melting pot of forcefully expressed ideas with sharp musical and intellectual teeth - 'sewage' music as they originally described it - not to mention an axe to grind. Growing up together on SE London's notorious Thamesmead estate, the formative experiences of core-members and front-men, Richard Buchanan and Lewis Dyer have done much to shape The Rank Deluxe's debut: Song titles themselves speak volumes - 'Straightjacket', 'Tight-Rope', 'Even No-One Can Be Someone' - both about the precarious nature of the band's internal politic, and the world that spewed them out.

Beset by internal problems almost from inception, The Rank Deluxe's career reads like a modern fable of how not-to-get-ahead in the music business. Based around the songwriting partnership of Rich (Vocals and Guitar) and Lewis (Guitar and Vocals), the multiple issues between the pair were both the driving inspiration and ultimately the Achilles Heel of the band.

Formed in 2003, A+R's were quick to pick up on the band, but confused by, or unable to take such approaches seriously, the band at times reacted aggressively and potential offers fell by the wayside until Alex Knight of FatCat, stumbling across the band by chance in late 2005 offered to take on 'the best of the worst'. Testing the water by putting the band in a cheap studio for a day to record, virtually live, what ended up as a trio of raw and explosive AA singles of alarming alaricity. 'Doll Queue', 'Style' & 'Poorman's Cab' released that summer suddenly threw the band into sharp relief, NME finding itself witnessing 'the rowdiest, angriest punk-rock explosion in the capital', Uncut saluting their set-closer 'Style' as a 'thug-rock masterpiece' while John Kennedy at Xfm made every release a Single Of The Week.

By the autumn of 2006, The Rank Deluxe had become a hot name to drop, and as word of their chaotic, but exuberant shows spread, were co-opted into the burgeoning New Cross Rocklands scene. And at about that moment things began to unravel. After lengthy arguments as to how best set about recording the album, an initial session in January 2007 with producer Mark Rankin was abandoned as rehearsals disintegrated into slanging matches. Re-grouping at Easter, the basic parts - less vocals - were recorded quickly but with Mark struggling to finish the Kate Nash record with Paul Epworth, the sessions drifted and the album was not finished until the end of the year. In the meantime, as they struggled to complete the record, gigs would routinely become the (literal) stage for simmering inter-band rivalries to boil over. Untroubled by such phoney notions such as 'putting on a show', fists would fly mid-performance over any number of unresolved trivialities. Amazingly, two fine singles 'Tightrope' and 'They Don't Matter' appeared in the first half of 2008, but guitarist Lewis, wearied by the process, bailed out of the band in June (to be replaced by aptly-named New Yorker, Tom Battle - who served briefly, only to be deported back to the USA). Disillusioned, drummer Chris Ballad also quit in this period, to be replaced by another New Yorker, Q. Only stoic bassist John Wallis, who's deft playing is integral to the album, remained with the band.

The Rank Deluxe's legacy however, lies in the shape of it's dazzlingly ambitious and surprisingly diverse debut 'You Decide' - a furious car-crash of punk-rock, reggae, rock-steady and even zonked psychedelia - as startling for it's tunes as the band's instinctive, intuitive knack for aligning musical and social commentaries that similarly characterized bands like The Specials, Ian Dury or Gang of Four in the late '70s and early '80's.

The album title itself is a reference to a paradox of the modern world, and perhaps the band itself - the idea that with unlimited options comes a fear of choice and ultimately stasis - the unhappy fear of being left behind, of living in the world of the missed opportunity, haunted by the idea that you could have made a better decision. With infinite choice you can never know if you are making the right decision - hence, many will assume they made the wrong decision and never be happy with their choice. The Rank Deluxe are saying: authenticate yourself, that way every choice you make will be right one for you.