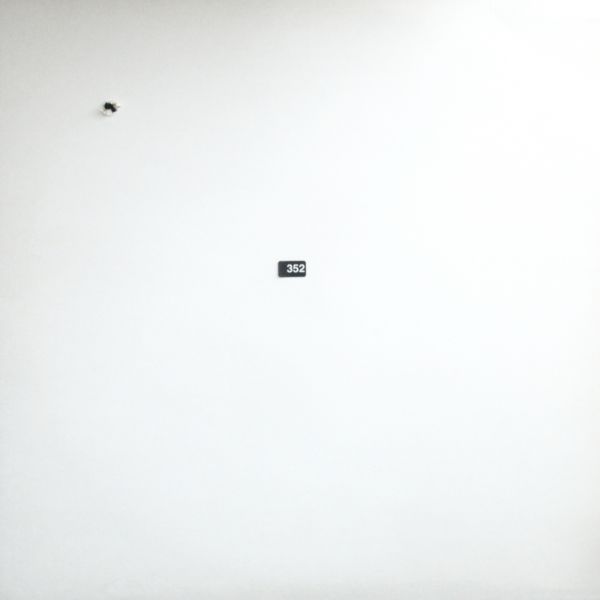 This 12" was the first ever release in FatCat's Split 12" Series. The initial impetus behind this was to draw together both band-oriented and electronic music, and to mark out a more abstract territory for the label. Mixing a number of unknown or up-and-coming artists with more established producers, the series will be packaged in a unique style that will set it apart from the other 12" that have come out so far on the label.

THIRD EYE FOUNDATION
Following 1997's harrowing “Ghost” LP, former Flying-Saucer-Attack collaborator Matt Elliot returned with what he considered to be the some of his best material to date. “There’s no end in Sights” opens as a bass-heavy drum’n’bass remix of fellow Bristol noiseniks KS Kollective. Slicing off snatches of guitar drone and tape loops, Elliot twists them into a propulsive, highly-fractured, beat-scape that’s bristling with warp-sounds and stereo activity. Half way through the 12-minute long track, the madness subsides and segues into a mellower crawl of picked guitars and looped atmospherics.

V/VM
V/Vm (Volume Versus Mass) are two young prankster-producers from Manchester. Having previously released two 12" compilations on their own V/VM label, a deliciously twisted X-mas single, and the excellent “0161" compilation in collaboration with Skam records (a ruptured electronic acknowledgement to the IRA’s violent reconstruction of their city centre). V/VM made their Fatcat debut with four jagged slices of playful, fucked-up electronica and abstract soundscaping. Littered with distorted digital noise, tuff beats, amp hiss and some great rhythmic programming, V/VM form an impact zone of electronica, industrial and fierce individualism. Shot through with an aggressive industrial / dub sensibility, sounds ambush the listener, dropping in and out as tracks threaten to collapse into sheer chaos.