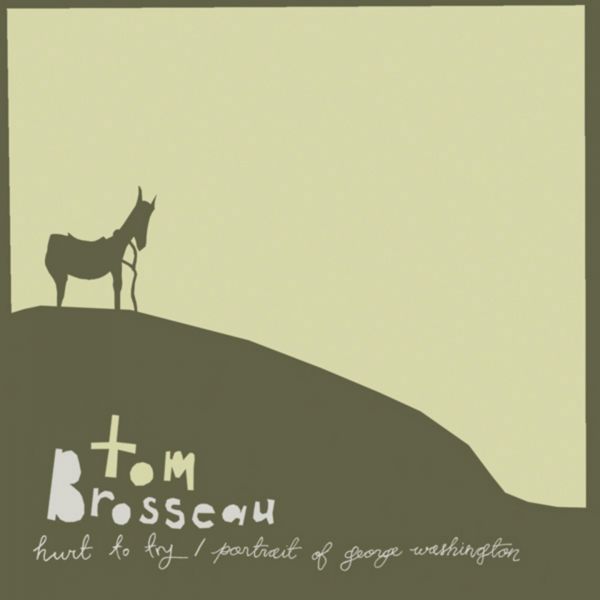 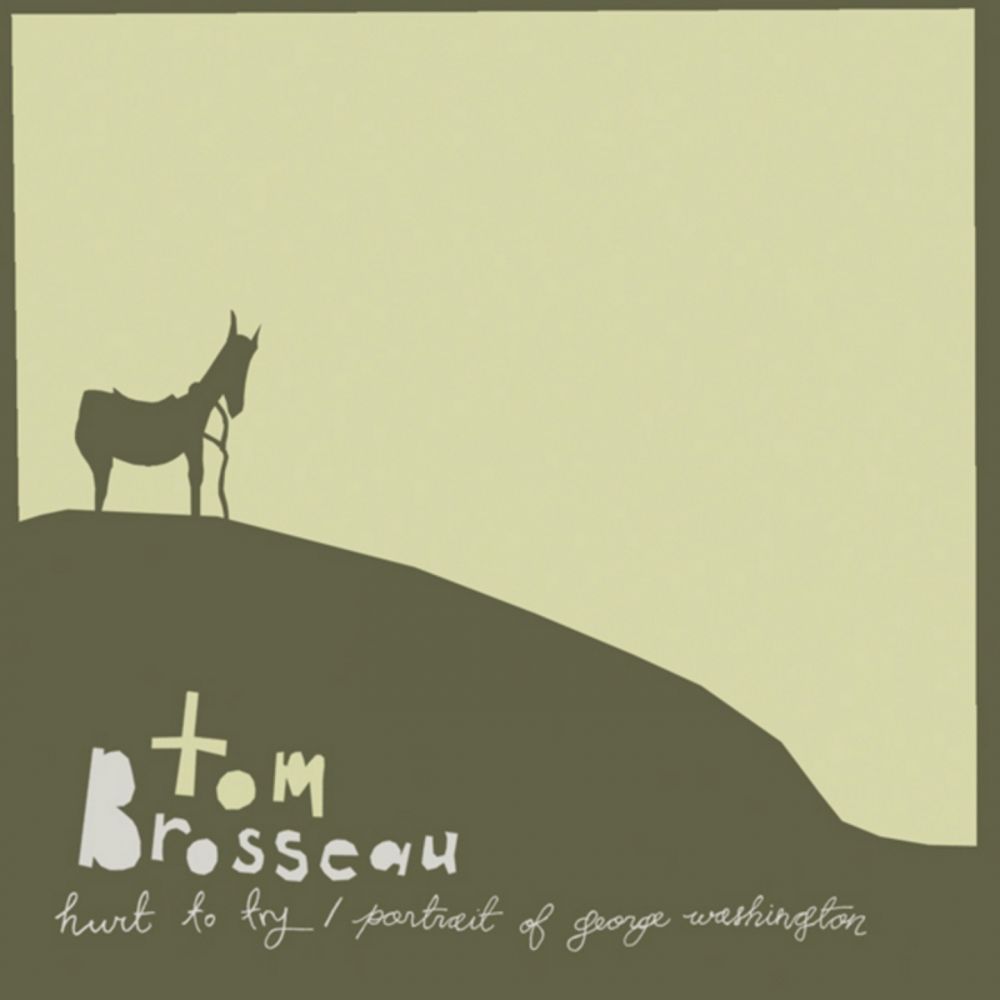 Taken from his recent album ‘Empty Houses Are Lonely’, ‘Hurt To Try’ provides a neat introduction to the gentle, eloquent, timeless sound of Tom Brosseau’s music. A natural songwriting talent coming from such disparate influences as Nick Drake, Cole Porter, and Woody Guthrie, Tom sings songs of lost love and poetic observation that shimmer like aural tintypes (an archaic iron plate photgraph). Though ‘Hurt To Try’ features Tom backed by a band, he is equally, if not more at home with just an acoustic guitar and harmonica for accompaniment, as heard on ‘The Portrait Of George Washington’, which has never before been released on any format.

Tom Brosseau's voice sounds eerily like a high-lonesome reincarnation of Jeff Buckley - high, limber and sometimes vibrato-tinged, it seems to hover between the masculine and feminine. His playing elicits a hushed reverence from admiring listeners blessed with the intimacy and emotional immediacy of his live performances. His songs have the quality of an intimate conversation at the next table that you just can't pull your ear away from. He can be hauntingly moody and atmospheric, and avoids the typical garden-variety verse-chorus-bridge song structures in his writing. Tom Brosseau is on to something new by way of something old - deep, heartfelt, and entirely worth hearing.